The recent rally in the dollar and subsequent weakness in gold has many worried about the gold market. This is what has the powers that be so concerned.

Worried About Gold Takedown…Don’t Be
April 26 (King World News) – For those of you who are worried about the takedown in the gold market, dont’ be. Take a look at this…

This Has The Powers That Be Worried
Sometimes it’s important to take a step back and take a look at the big picture (see long-term inflation-adjusted gold chart below). 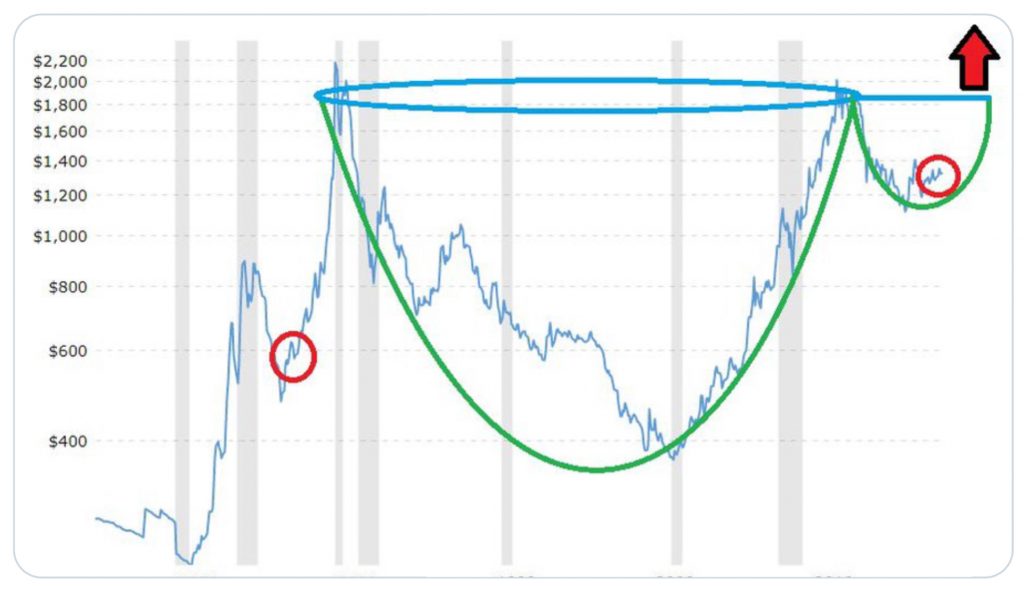 The central banks in the West are fighting like hell to stop the gold breakout because it will be the launchpad for the price of gold to hit new all-time highs!

ALSO JUST RELEASED: WARNING: This Is How Quickly We Could See Panic In Major Markets CLICK HERE TO READ.