With interest rates soaring, today the man who has become legendary for his predictions on QE, historic moves in currencies, spoke with King World News about the prelude to global collapse and how the Swiss refiners just exposed the big lie in the gold market.

The Final Mania In Global Markets
Egon von Greyerz:  “We are now approaching the final mania in markets. The Dow seems to be on its last swan song. Investors are determined to take it up to 20,000. Since there are only 160 points to go, this would not be hard to achieve. At the same time, U.S. Treasury bonds are crashing. The 10-year yield has gone from 1.4%, a low 1 1⁄2 years ago, to 2.6% today. Normally stock market investors would worry about higher interest rates but the market is currently in a euphoric mode so any bad news is ignored in this final crescendo…

Egon von Greyerz continues:  “Memories are very short in markets. A few weeks ago, everyone was forecasting that a Trump win would be a disaster for stocks and for the world, but now he is a godsend for stocks. A market that has gone up 3X since March 2009 is clearly no concern. A risky Shiller p/e of 27 — 56% above the average — is totally ignored by this exuberant market.

Also, the market is taking in stride the fact that Trump will take debt levels up by a minimum of $10 trillion, or 50% higher, in the next few years. Higher spending and lower taxes seem to be the perfect recipe for a higher stock market. 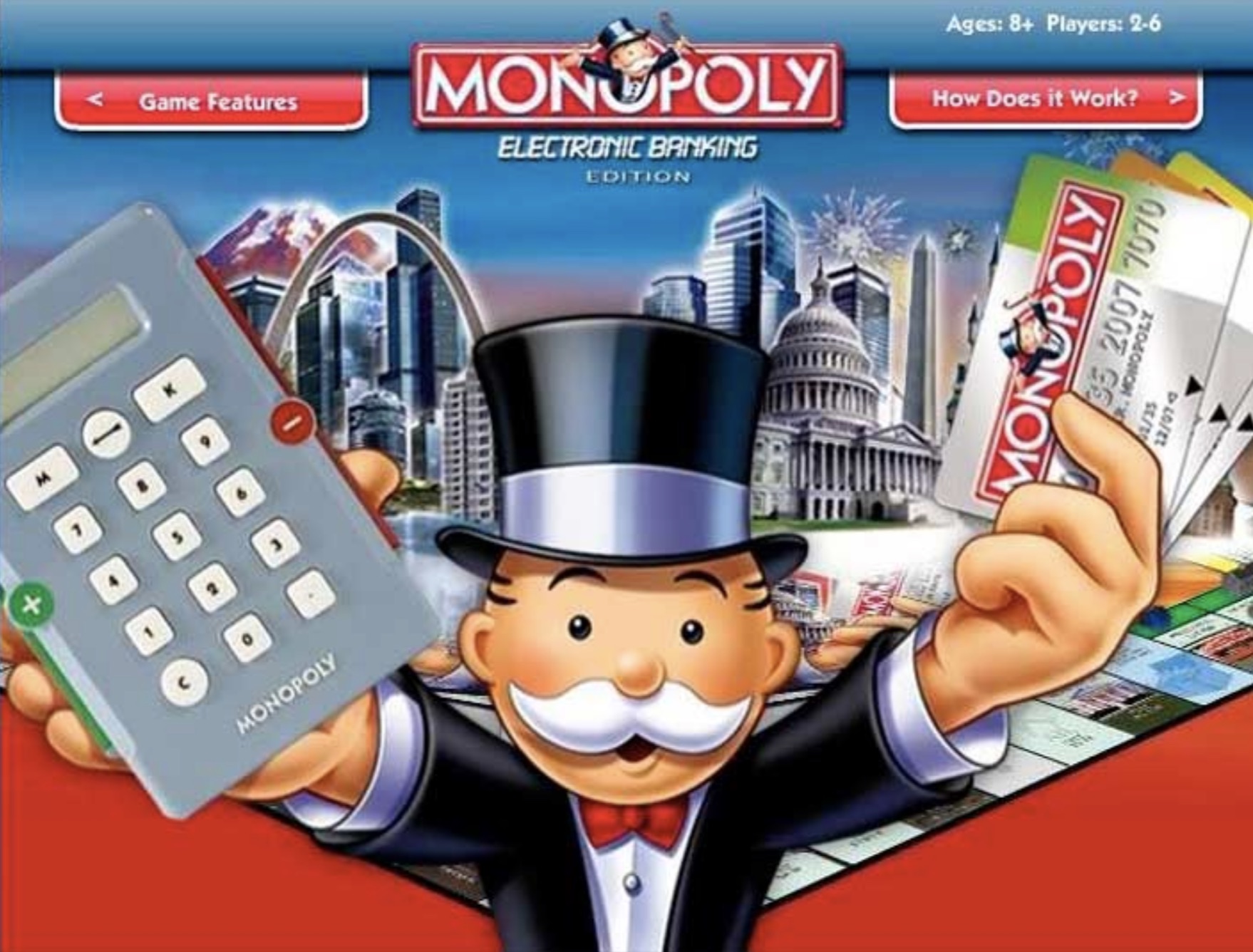 The Perfect Finance Model Or A Prelude To Collapse?
In recent articles I have discussed the 35 year interest cycle turning and this is clearly happening with a vengeance. Higher interest rates will lead to higher deficits and still higher borrowings. And so we have the perfect vicious circle that leads to the entire house of cards collapsing. But before long we will have interest rates as high as they were in the 1970s and 1980, when we saw rates in the high teens in many countries including the United States. This will of course mean that most of the general public will not be able to afford the interest costs of their house, car or credit card. And no government can pay the interest on their surging debt. But that won’t be a problem either because all they need to do is to print more money to cover the interest. This would be the perfect perpetual motion financing model. However, the consequences are clear – collapsing currencies and inflation leading to hyperinflation.

But the current stock market bonanza in the US is likely to be short lived. It is not just the massive overvaluation which is pointing to that, technical indicators also indicate that we will soon see a major downturn.

If we look at every other market in the world, not one of them confirms what is happening in the US. We must remember that the US is not an isolated economy. Instead, it is totally dependent on what is happening in the rest of the world. The time when a major economy can diverge from the rest of the world is gone. There can be a slight time lag, but in the end, there will be a global convergence. 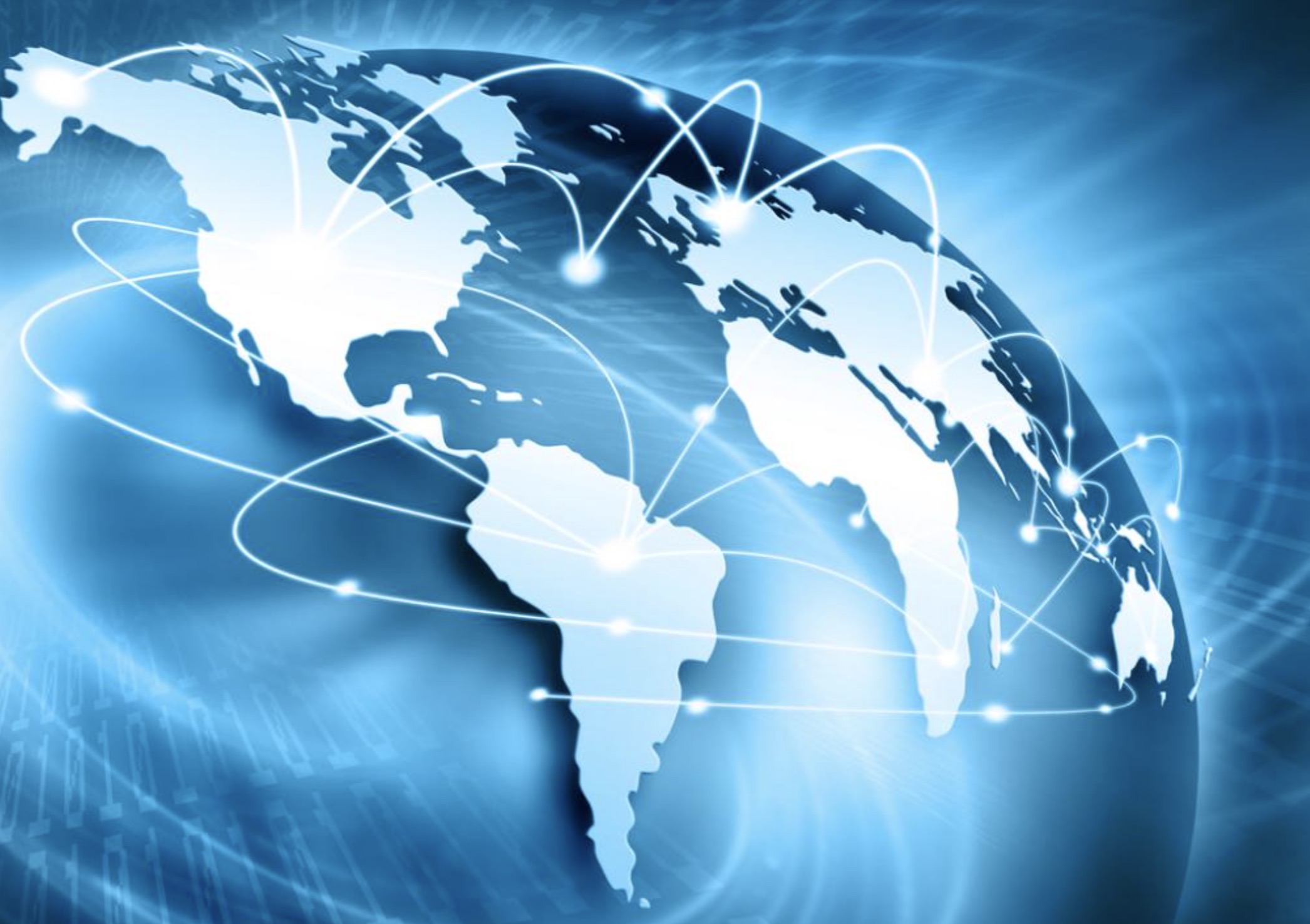 Performance of some major stock markets:

In a converging world market, the divergences between the US and other major stock markets are a major warning signal that the overvalued US market is living on borrowed time. In real terms, the US market is likely to fall at least 75% in the next few years and probably 90% as it did in 1929-1932. The conditions and risks today in the US and the rest of the world are substantially worse than in the 1930s.

If the US market indices fall 90%in real terms, they will fall at least 95% against gold and maybe more. This is something that virtually no investor can see today, and that is why the shock will be of a magnitude that will shake the world and create a demand for physical gold that can never be met. We will reach a point when there will be “no offer” for gold. The trader or bank will have no physical gold to sell and therefore they cannot sell it at any price, regardless of what the buyer is prepared to pay.

Trouble Brewing In Switzerland
Looking at risk in the word and all the black swans circling above us, the Swiss National Bank (SNB) is clearly a potential black swan. In connection with the Swiss gold referendum two years ago, I forecast that the Swiss national bank would not be able to hold the EUR/CHF peg at 1.20 (1 euro = 1.2 Swiss franc). Before the referendum, the SNB declared that it would be a disaster for Switzerland if the peg would cease. As all central banks do, the SNB lied to its people as they let the peg go six weeks later at a cost of tens of billions of Swiss Francs.

The SNB, like the Swiss banking system, used to be a bastion of safety. But sadly that is all in the past. Swiss banks are now taking the same unacceptable risks as all international banks with massive leverage and major off balance sheet derivative positions. The SNB is no longer really a central bank. Instead, it is the world’s largest hedge fund. Their balance sheet, as at 30 Sep 2016, is CHF 720 billion, which is 10% above Swiss GDP. It is also CHF 80 billion above the 31 Dec 2015 level. As a comparison, the Fed’s balance sheet, which is much too big, is “only” 22% of US GDP. But is not just the size of the SNB balance sheet which is a major concern but also the constituents. Around 75% of the balance sheet is in foreign currency speculation. Most of it is in Euros and a bit in dollars. CHF 100 million is in stocks, mainly US. So a problem in Euroland, coupled with a fall in the Euro and a US stock market crash would bankrupt the SNB. But like all central banks, they will have an elegant solution. They will just print additional billions of Swiss Francs. The consequence of that is for the Swissy to join all other currencies in the race to the bottom.

Will Switzerland Become The Next Cyprus?
But it is not just the SNB which is a major problem. The Swiss banking system is too big for the country at 5X Swiss GDP. This is far bigger than any major economy and in line with Cyprus when their banking system collapsed. And if we add to that the total derivatives in the Swiss banking system, at CHF 25 trillion, it is 38X Swiss GDP, which is totally mind-boggling. I am not saying that Switzerland is worse than any other country. The Swiss economy is better managed than most countries. Also, as one of the oldest democracies in the world with strong traditions, an excellent political system and rule of law, Switzerland is probably one of the safest countries in the world. But no one should believe the Swiss banking system and currency is superior to other countries.

This is yet another reason why I would not recommend anyone to hold major wealth preservation assets, including gold, in any bank anywhere in the world. But due to the best political system in the world and strong traditions in holding and refining gold, Switzerland is the safest country in the world to store precious metals as long as they are held outside the banking system. 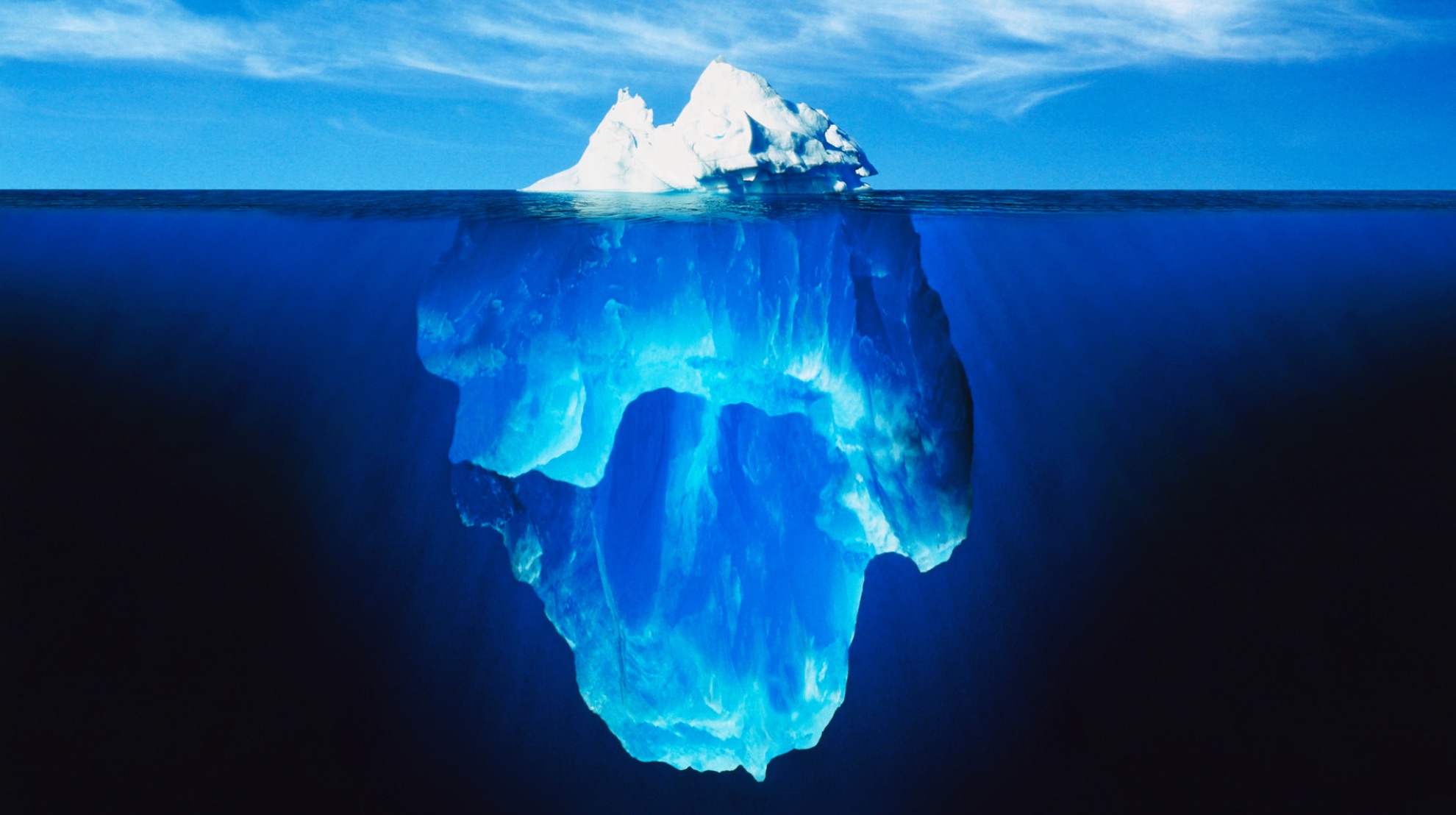 “Just The Tip Of The Iceberg”
Talking about gold and silver, they are being pushed down further after the Fed decision. But the move in the last few days has mainly been a US dollar move. Gold in most other currencies has not moved much since the Fed meeting. As usual we have seen major manipulation. The recent legal case with Deutsche Bank is proof of that. They got away with only a $60 million fine, which is ridiculous in relation to the damage they are doing to market participants. Next we will see many other banks under attack, like Barclays, HSBC, UBS etc. Deutsche is just the tip of the iceberg and the tape recordings of the traders’ conversations is clear evidence that there is regular and major manipulation of the precious metals as we have always known. This is another big black swan that will have major consequences for the gold and silver paper markets.

Swiss Refiners Just Exposed The Big Lie In The Gold Market
We have heard from the Swiss refiners that in recent weeks they have, at times, had to pay premiums to buy gold due to shortages. So no one should believe that the paper price has anything to do with the real gold and silver markets. We are getting nearer to the point when the truth will hit this market and I would not want to be a holder of paper gold or silver at that point.”