Here is a look at why the gold market may be coiling for another big surge to $1,550-$1,580, the death of the bond markets, plus what’s coming in the next few months?

The Death Of The Bond Markets
July 30 (King World News) – Holger Zschaepitz:  “Negative yields could be the death of bond markets. Implications of negative yields haven’t sunk in b/c many investors bought the debt when it offered a positive rate, meaning they’ve seen steady price appreciation and coupon payments at regular intervals. (See chart below).

Negative Yields Could Be The Death Of Bond Markets 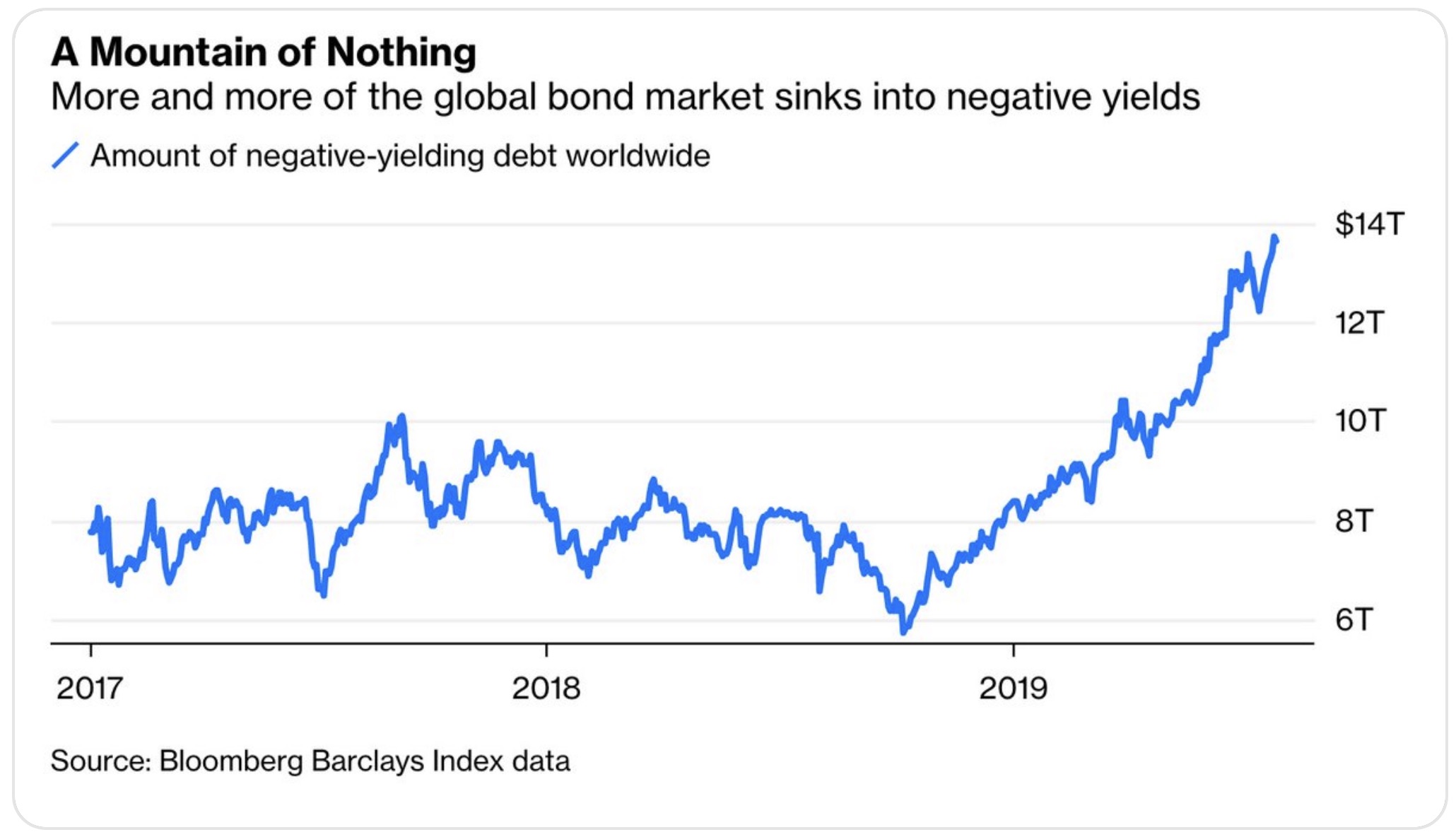 The Stakes Are High
Peter Schiff:  “Some are saying the stakes are high, and the Fed can’t afford to get its next move on rates wrong. The massive inflationary recession that’s coming has nothing to do with the Fed’s next mistake, but its prior mistakes. The coming rate cuts will merely compound the problem.”

US Dollar Remains Firm
Jeroen Blokland:  “The US dollar Index is a whisker away from taking out the high of April and May this year, rising to the highest level since May 2017. (See chart below).

US Dollar Index Back Above 98

Just Discovering…
Stephanie Pomboy:  “I love how a decade later savvy financial journalists are JUST discovering the unintended consequences of low rates. Wait til they stumble upon the silent bankrupting effect low rates have had on US pensions. So far, the $6.24 TRILLION deficit hasn’t gotten their attention.”

PBOC GAMBLES WITH BALANCE SHEET…AGAIN: What’s Coming In The Next Few Months? 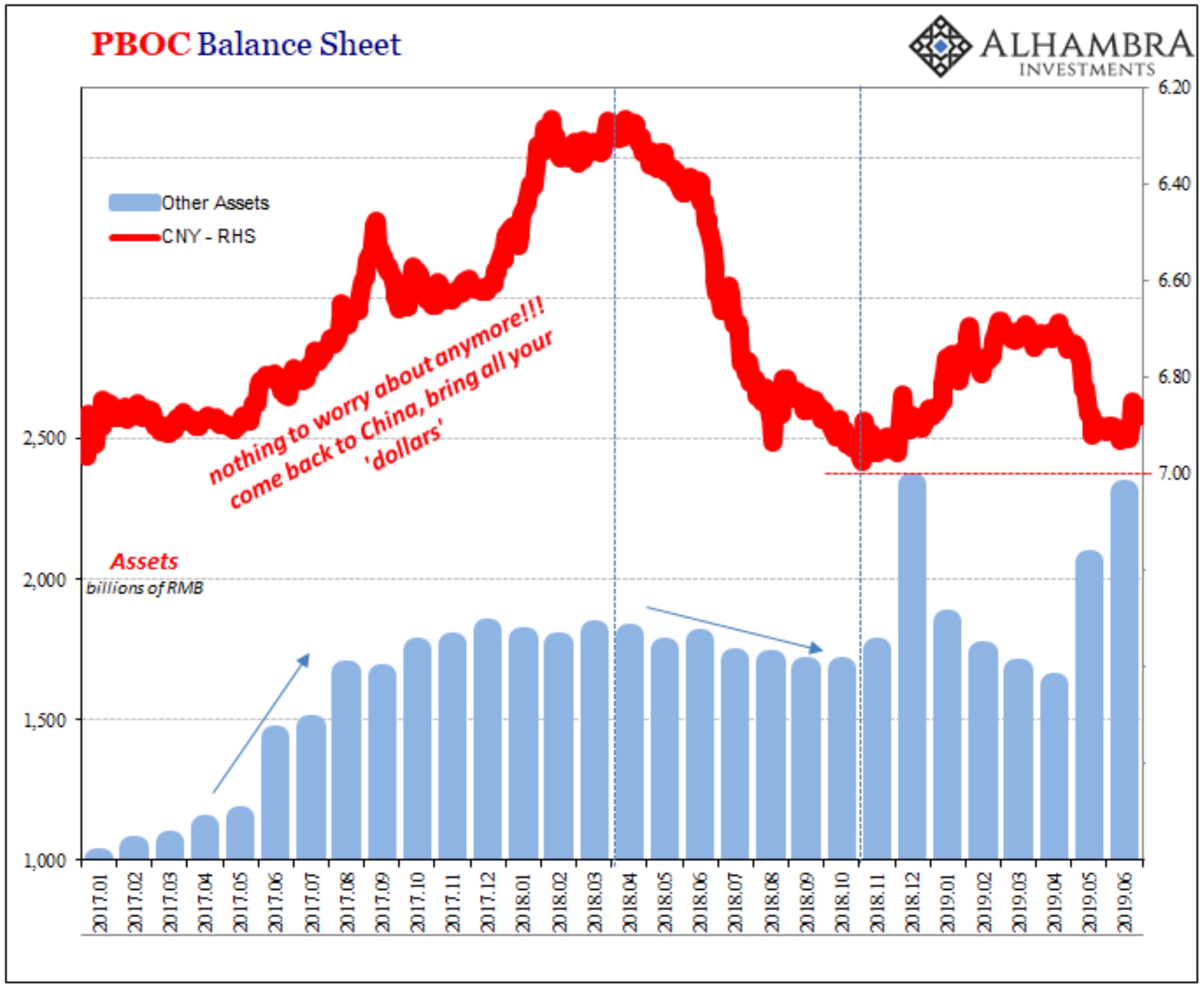 Gold $1,550-$1,580 Fairly Quickly
Graddhy out of Sweden:  “We are now churning right before the bulk of my massive, long standing thin zone, which is normal price behaviour. Once we break free here we should go to 1550-1580 fairly quickly I would think. Could quickly backtest my blue neckline first because of FOMC next week. (See chart below). 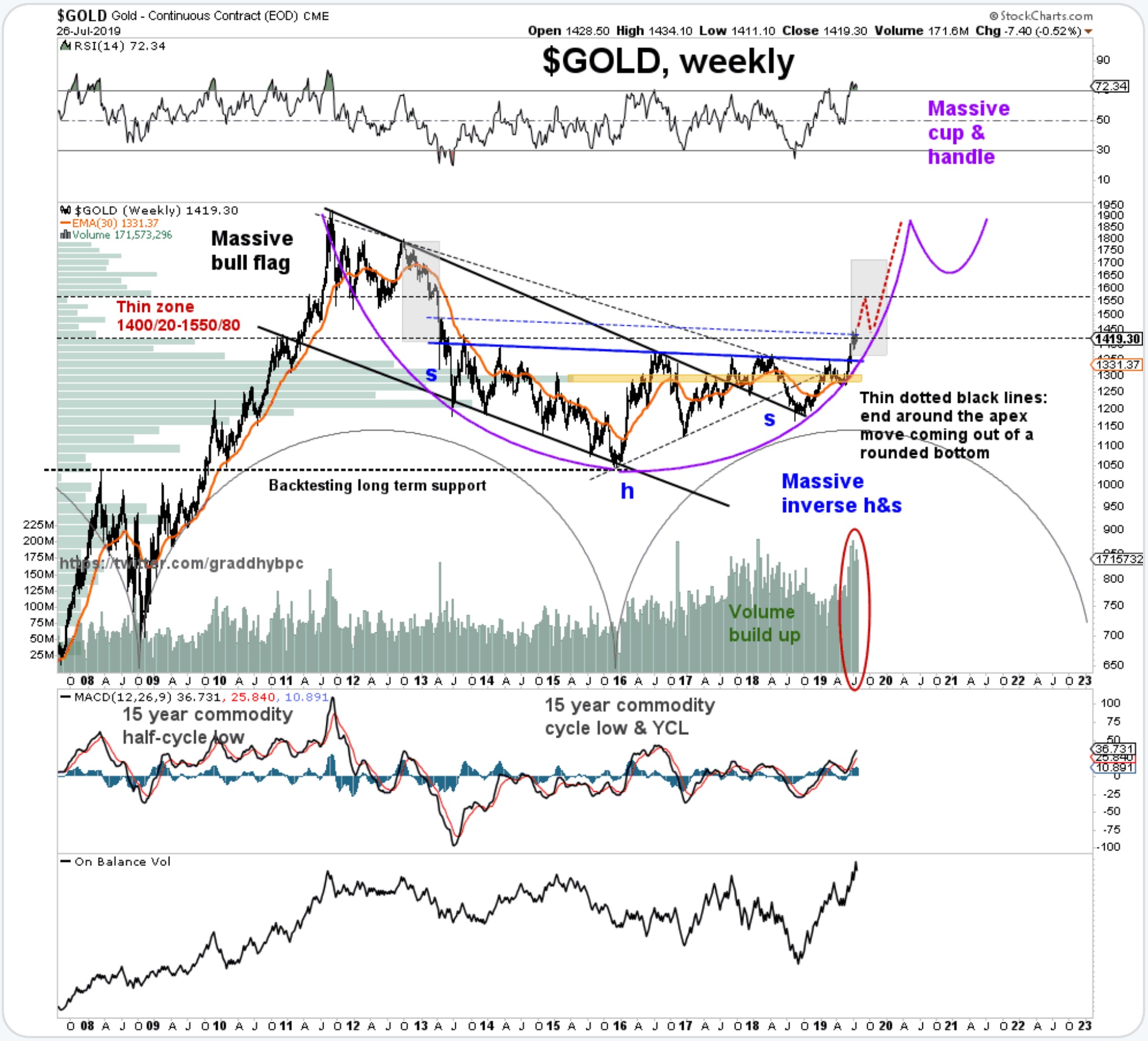