Commercials continue making moves in the gold and silver markets.

Gold & Silver
February 21 (King World News) – For those watching the gold and silver markets, according to a delayed COT report from February 5th, commercial hedgers added to short positions in the gold market (see chart below). 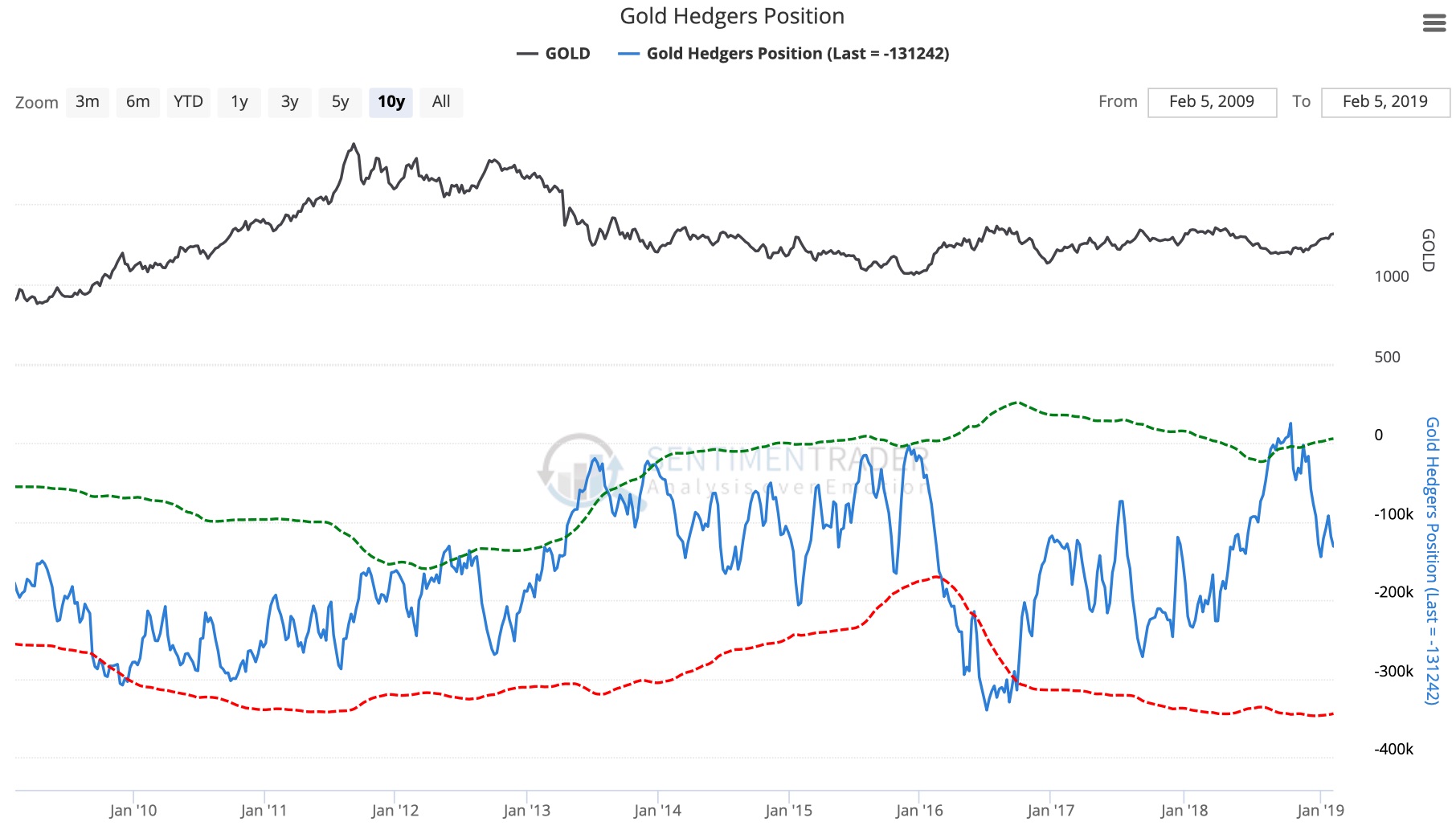 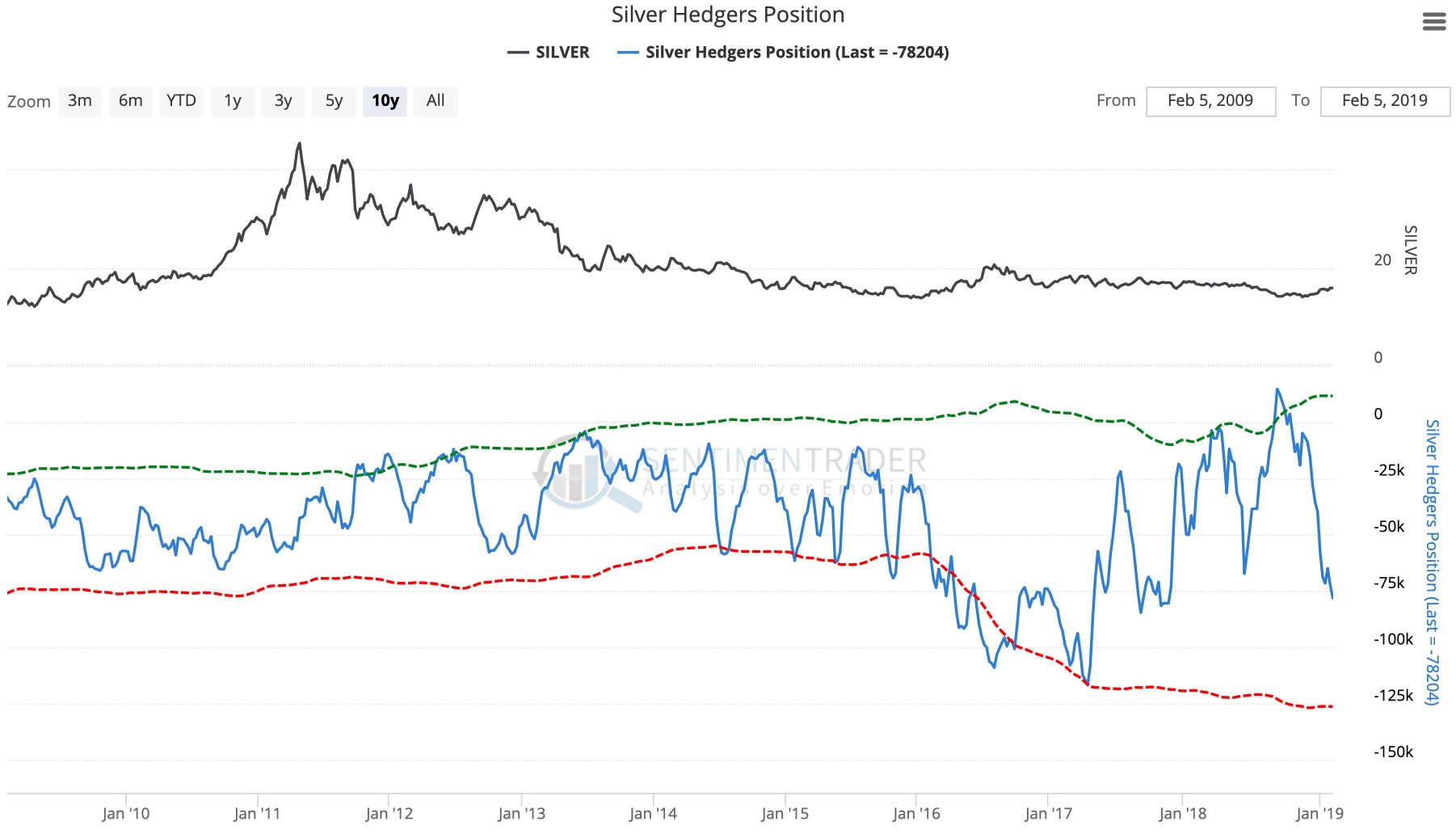 King World News will be updating the commercial short positions twice in the coming week. The COT report is being released twice a week until they are up-to-date. Also, KWN has now released one of the greatest audio interviews ever with Bill Fleckenstein and you can listen to it by CLICKING HERE OR ON THE IMAGE BELOW. 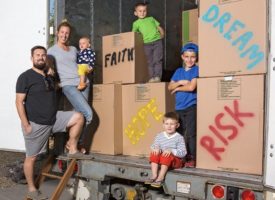