On the heels of the Dow breaking back above 21,000, today the top trends forecaster in the world spoke with King World News about the true state of the economy and where the next big war is about to unfold.

People Are Broke
Gerald Celente:  “Take a trip to Disneyland.  Ticket sales are off.  Why?  Because the prices have gone up.  Look at restaurants — they’re not doing well.  There is a restaurant recession, particularly at lunchtime.  People don’t have the money.  So we’re looking at two different realities.  We are looking at an equity market reality, and then we are looking at the individual, everyday Jane and John Doe.  Their life, there is not a lot dough in it.  And China’s debt was downgraded a week ago. 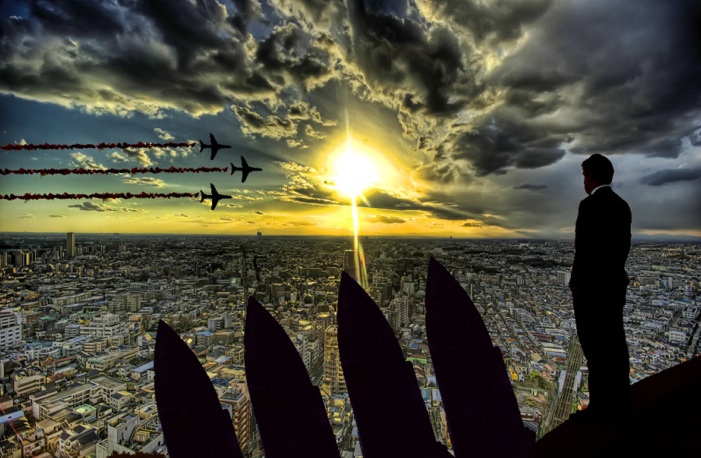