Richard Russell’s most shocking prediction ever came true, but he also issued this ominous warning.  Below is what the Godfather of newsletter writers had to say.

Richard Russell’s Memories Of The Great Depression
August 31 (King World News) – From legendary Richard Russell (2015):  “In the 90 years that I have been on this earth I have never felt good about myself. But lately, after much soul searching, I finally accepted that I am a good person and deserve to treat myself better. I grew up during the Great Depression and I learned to always order the cheapest item on the menu in restaurants. In those difficult days, a penny saved was like a dollar earned… 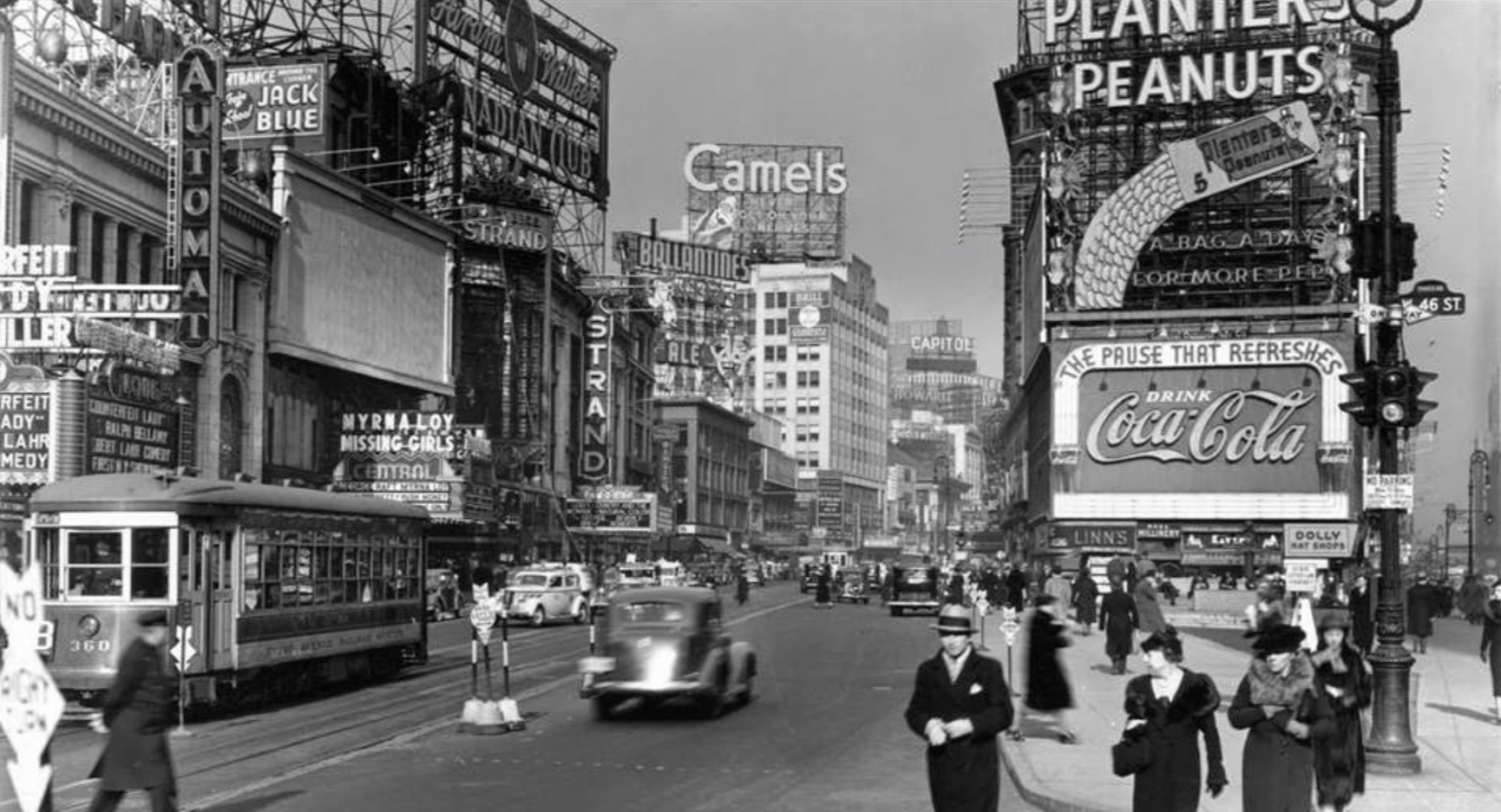 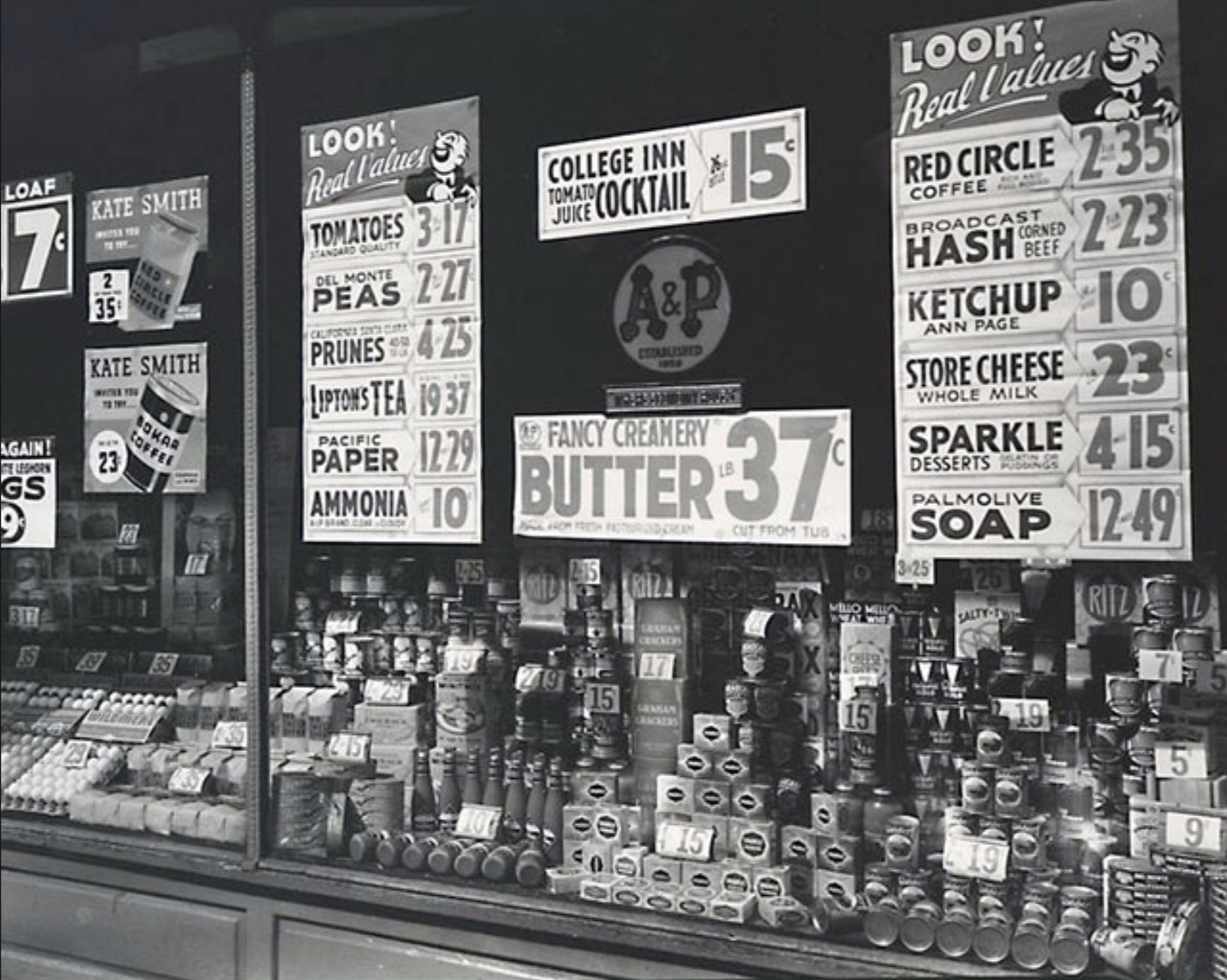 Fast Forward: Russell Predicted The Mania In Stocks, But Issued A Warning
Now let’s return to the present. I believe a great speculative third phase lies ahead for this bull market. The coming third phase will see the stock market climb far higher than even the bulls think possible.

This piece may sound like a reversal of thinking on my part. But it is based on a weekend of deep thinking and memories of 1957…I believe the coming third phase…will have the effect of placing the United States as the continuing world leader.

Richard Russell was the greatest in the business. As the end of summer approaches, we encourage all KWN readers around the world to be thankful for your health and the loved ones around you.