With continued volatility in global markets, today one of the greats in the business sent King World News a powerful piece warning about a loss of confidence in the Fed and the most important data in 6 years.  He also discussed what is happening in the metals and currency markets.

May 8 (King World News) – Overnight bond markets were mixed, though German 10-year bunds continued to take a beating, trading as high as 65 basis points before rallying a bit. World equity markets were slightly weaker. The early going here saw the indices sort of hugging unchanged, though slightly red through midday. In the early afternoon though, a small party started and the market closed roughly 0.5% higher. I guess most folks were not too worried ahead of tomorrow's (Friday's) nonfarm payroll roulette wheel. 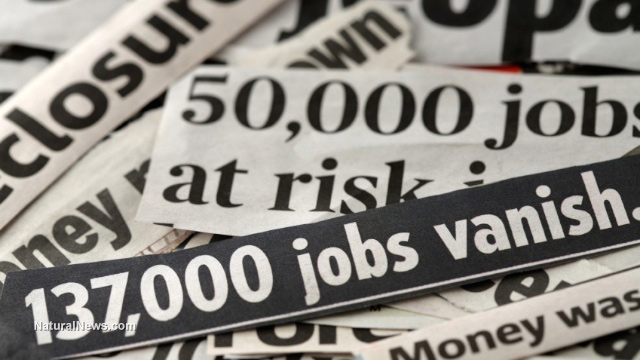 Weakness Could Be Strong Evidence

I happen to think it is potentially a meaningful data point, especially if it shows weakness, because that will corroborate other data of a similar vein. It may also be part of the change in psychology that is necessary to bring back sanity and get the country to focus on our long-term problems, which have only been exacerbated through this period of monetary fantasy.

Recall that from 2007 to 2012, most people didn't believe that Fed policies, including QE, would work. Somewhere around early 2012 they changed their minds, and the stock market rallied aggressively, the economy improved a bit, and everyone's expectations changed (which is part of the reason the gold market has suffered). 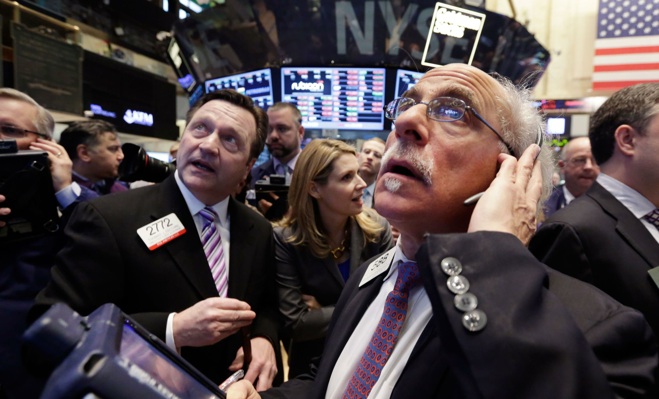 We reached the point late last year where people were nearly unanimous in their thinking that the Fed was going to pull off the impossible and deliver us to the Promised Land, even as they normalized interest rates. We are now in the process of unwinding that conviction, and while we can't know at what rate thinking will change prospectively, we only know that it will.

Thus, each data point offers the potential to add fuel to the fire of a loss in confidence in the Fed. On the other hand, each time the data suggests the economy is doing better, it emboldens those in the "Fed knows what it's doing" camp. In any case, I hope that explanation helps folks understand why economic and financial information may be more important to the overall landscape now than it has in the past six years.

Turning to outside markets, they all acted in concert with the Fed being in complete control, as the dollar was stronger, oil lost 3%, bonds staged a rally, and the metals lost 1% plus or minus. ***To subscribe to Bill Fleckenstein's fascinating Daily Thoughts CLICK HERE.