With continued uncertainty in the gold and silver markets, one of the greats in the business takes a look at what to expect for the gold market as we get ready to head into 2017, with Donald Trump as President of the United States.

By John Hathaway, Tocqueville Gold Fund
November 29 (King World News) – In our view, the systemic risks that existed prior to the presidential election have not suddenly vanished. Most important among these is a massive bond-market bubble. Close behind, equity valuations remain at historically extreme levels. How the new administration deals with these vexing issues, assuming that it even begins to comprehend them, is a complete unknown. Any unwinding promises to be precarious, full of pitfalls and setbacks, all of which are reason enough to hedge bets on a trouble-free return to robust economic growth with exposure to gold and precious-metals equities…

Waterfall Decline In 10-Year US Treasuries 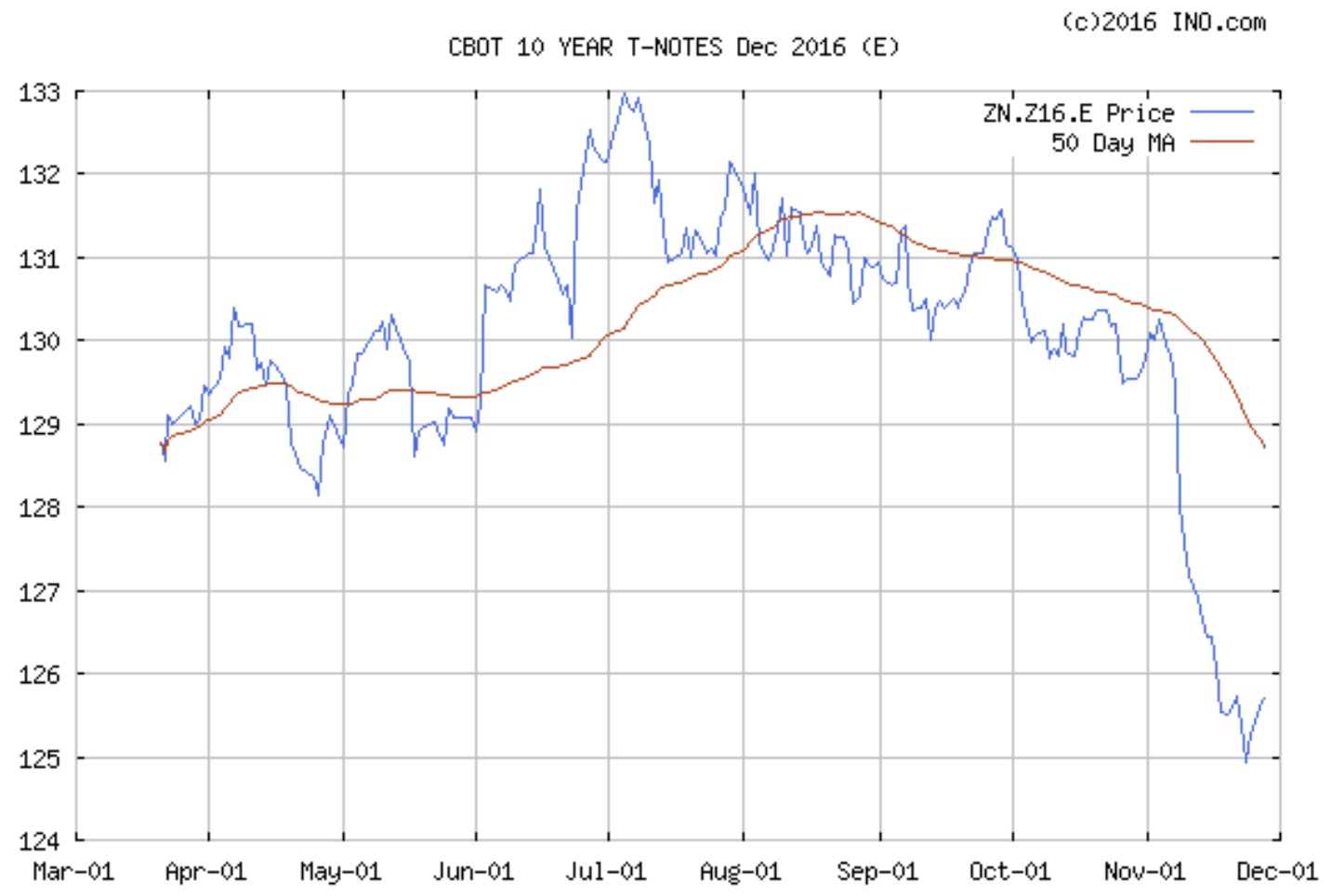 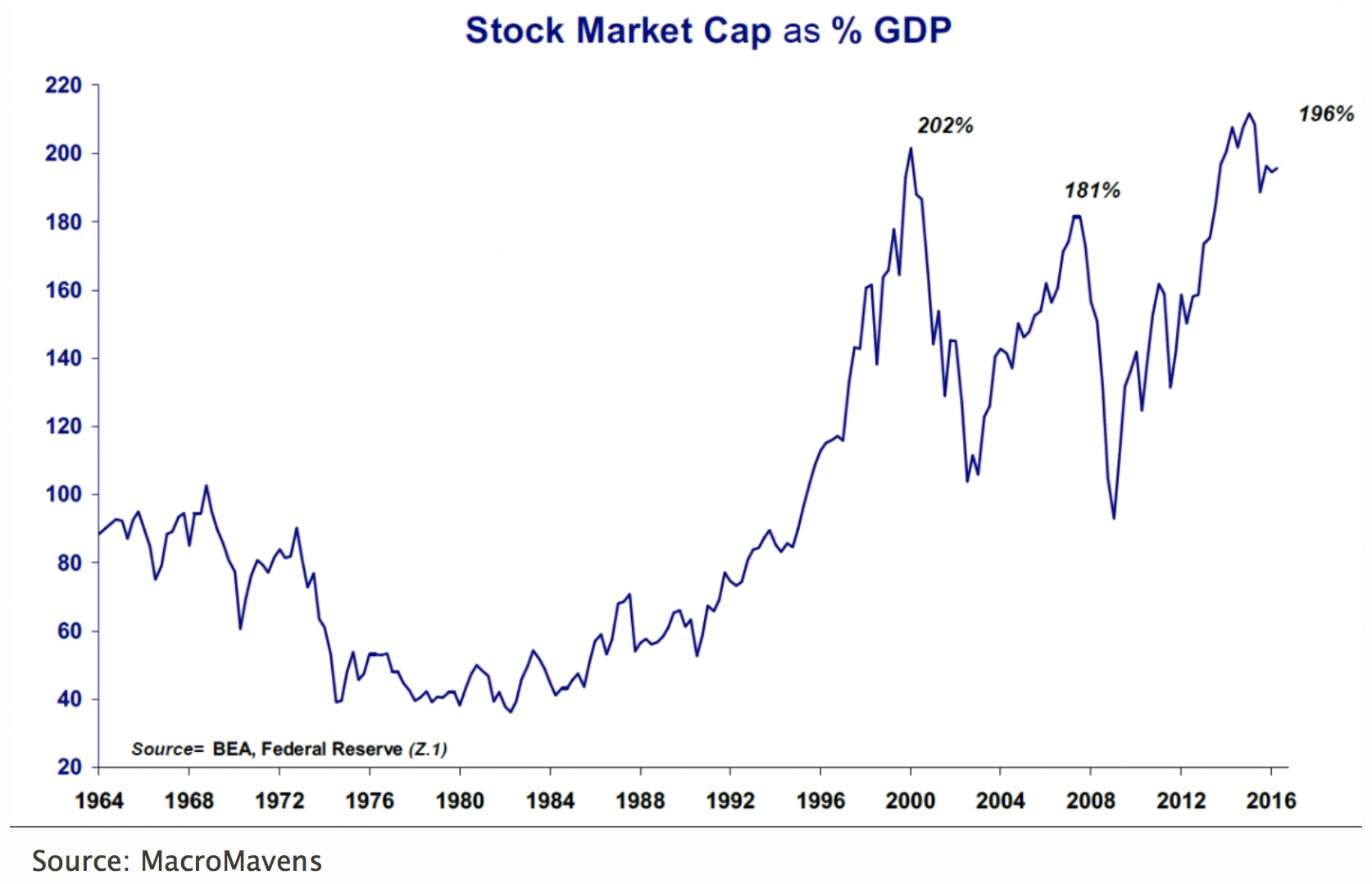 2 Years Of Global Gold Production Traded In Hours In Phony Paper Markets
What seems more incredible, record COMEX volume during the reversal amounted to two million contracts, or 6,200 tons, which is the equivalent of two years of global mine production. This fact alone, in our opinion, highlights the absurd disconnect between synthetic paper instruments and the real assets they represent. What one can say with absolute certainty is that relatively little physical gold changed hands to explain this price swing. While the gold ETF (GLD) did shed approximately 600,000 ounces during the week (17 tonnes), this is a far cry from the 6200 tonnes of synthetic that was dumped. In our opinion, the selling was driven almost entirely by panicky ultra-long speculative investors who were wrong-footed by the morning-after reaction to the Trump victory, and who were then unceremoniously cleaned out by commercial traders who staged an opportunistic short-selling raid.

We have observed on repeated occasions that purely speculative paper transactions distort the price of real-world physical goods. In our view, price-disruptive distortions of this sort (including commodities other than gold) are enabled and encouraged by the willingness of the Chicago Mercantile Exchange (CME) to promote high-frequency trading to build profitability. (We have commented more extensively on the disconnect between synthetic and physical gold). 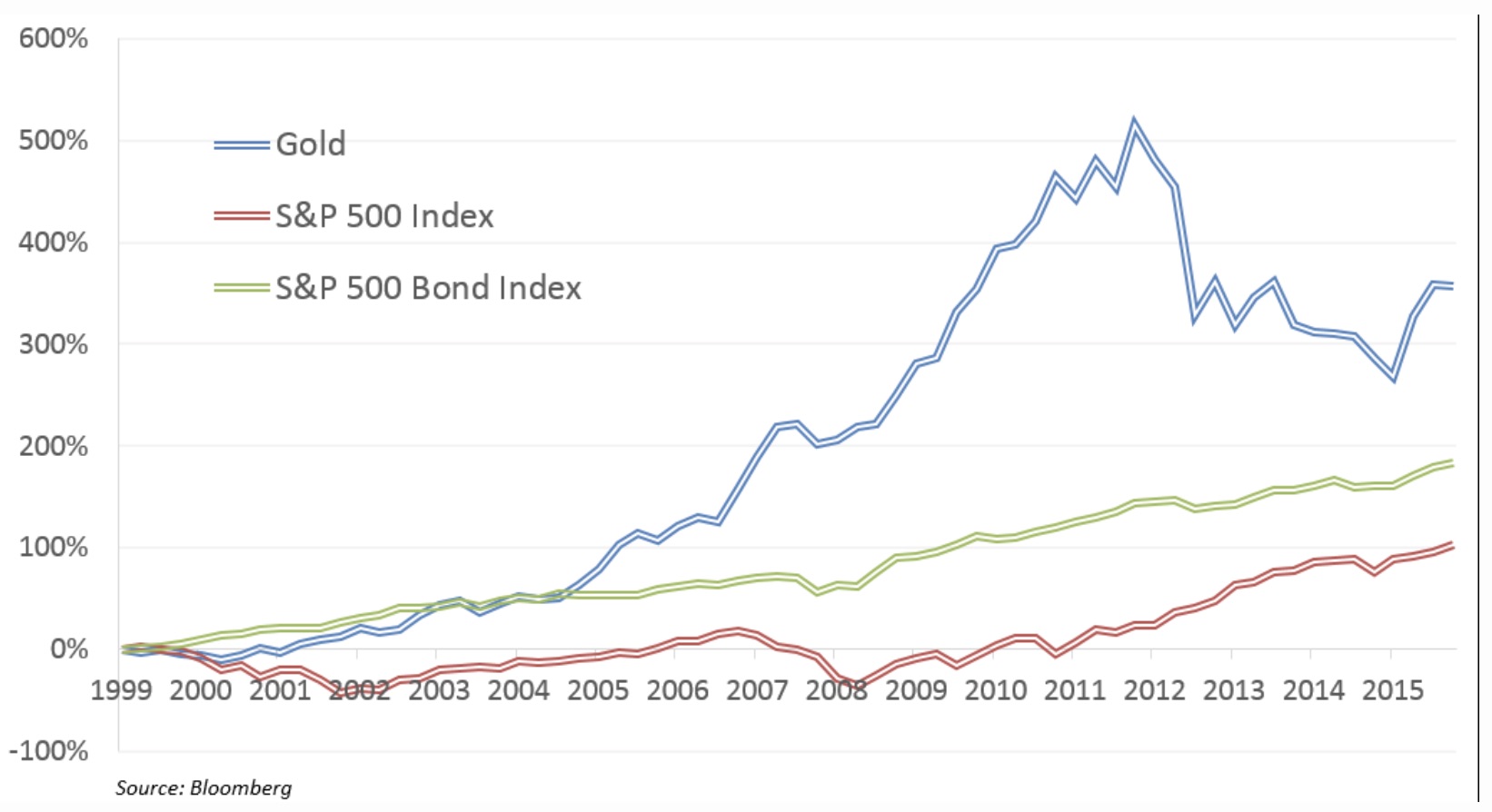 If Trump Proves To Be Everything
If Trump proves to be everything one can hope for, the future is indeed bright; but it can become so only if his administration truly confronts the imbalances of the past 45 years. In our opinion, the process of wringing out the omnipresent manifestations of those policy excesses cannot take place without inflicting a substantial loss of paper wealth. Even Ronald Reagan, who, unlike Trump, had the good fortune to inherit financial markets that were substantially undervalued by present-day metrics, proved to be unpopular during the first two years of his administration, during which the S&P declined by 24%. If there is plausibility to our reservations, gold exposure is a “must have,” and may make more sense than ever.

***ALSO JUST RELEASED:  ALERT: James Turk – The World Is About To See A Historic Shift Out Of Stocks Into Gold CLCK HERE.

The World Is Hurtling Toward A Terrifying Hyperinflation