Today the man who has become legendary for his predictions on QE, historic moves in currencies, and major global events warned King World News that the terrifying "dark years" are about to begin as the world now faces the greatest downside risks in history.

Egon von Greyerz:  “Eric, I’m concerned about the most massive shock to the financial system and the global economy that the world has ever experienced, and I expect this to begin to unfold this autumn….

“As you know, Eric, I’m just looking at the enormous risks that the world faces.  Throughout my life, whether it’s been in my corporate life or my experience in the financial markets, I have always tried to fully comprehend the risks and the downside.  And right now I see the downside as being greater than it has ever been in world history.  That is due to the excesses in the markets and excesses in debt.

This is a new situation for the world because never before has the whole world lived above its means for such a long period.  This is true whether we are talking about the East — China and Japan — or whether we are talking about the West, including the U.S., and also the emerging markets, particularly South America, which is really starting to suffer due to plunge in commodities.

So the question is: What is going to be the catalyst?  Eric, there is always an unexpected event that is the trigger.  This will be the last snowflake that triggers the avalanche.  We know emerging markets are collapsing and commodity prices are now at a 13-year low.  Iron-ore is down over 70 percent and most commodities are down over 50 percent.  And emerging market currencies are at 15-year lows. 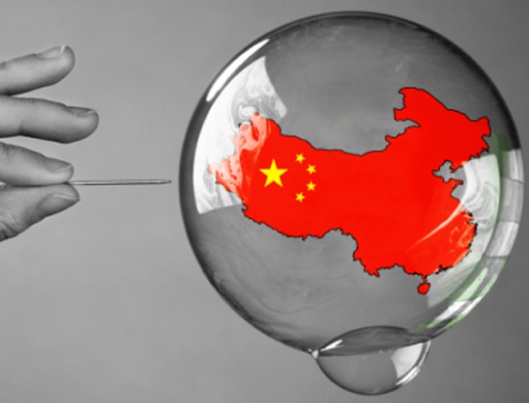 It’s also important to note that emerging market debt has doubled in the last 15 years from $25 – $50 trillion.  China is also suffering with $28 trillion in debt.  This has led to bad debts increasing 35 percent in the banking system as the Chinese stock market has collapsed.

The Chinese version of the Plunge Protection Team has now spent $150 billion on trying to stabilize their stock market.  This has not had much effect, but certainly the fall would have been much greater without their intervention.  Officially, the Chinese have another $150 billion available for intervention in order to manipulate and stabilize their markets.  But we know that no country can afford to see their stock market fall.

Eric, we know that both Japan and large parts of Europe are basket cases.  They cannot be saved and their debts can never be repaid.  Meanwhile, the U.S. has been living above its means for over 50 years and has only survived because the dollar is the reserve currency of the world.  The U.S. is seeing falling real incomes and massive budget and trade deficits.  The trade deficit is now at an annualized rate of over $700 billion, and consumer credit has doubled since 2008 in the United States. 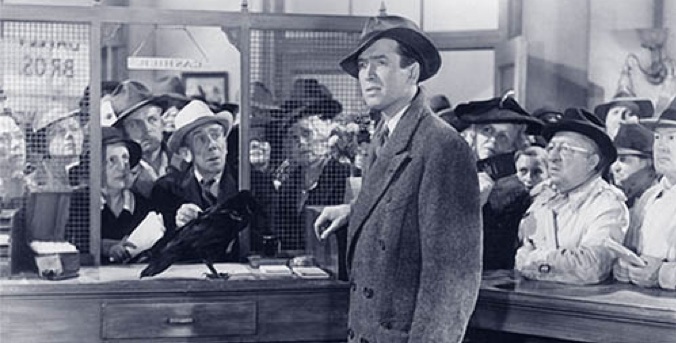 The FDIC Problem, Bank Failures And A Dollar Collapse

This is why there is no chance of raising rates in the United States.  It would be disastrous for the U.S., the emerging markets and the world.  Just look at the FDIC.  They have only $25 billion in capital and yet they are insuring over $9 trillion.  That’s a solvency rate of 0.3 percent.  The FDIC will also have to take on a lot more rubbish debt from bank failures in coming years.

When the world realizes that this autumn there will be no rate hike, the dollar will collapse and gold will soar.  Stock markets will not rise this time.  Instead they will fall because of the state of the world and the fact that they are all in bubble territory.

The Terrifying Dark Years Are About To Begin

We will see major calamities starting in the autumn.  It will be the most massive shock to the system and to people.  We could also have geopolitical problems.  All major countries will send in their Plunge Protection Teams but they will only be able to stop the hemorrhaging for only a brief moment in time.  And to support markets as well as the financial system there will be money printing in the tens of billions of dollars initially and even more later.

The bottom line is that I’m looking at the risk and the risk is that this is the scenario that will unfold.  This is what investors must prepare for.  People should not hold major assets in banks and they should not hold general stocks and bonds because they will lose massive value.

Gold and silver will end their 4-year corrections and finally start rising substantially.  Eventually prices will be many multiples of what you see quoted today for gold and silver.  But sadly, Eric, I think we are now entering what I wrote about a few years ago, which means that the dark years are about to begin and people need to be prepared for the coming turmoil.”