With the price of gold above $1,800, investors are seeking shelter from the economic storm and may be standing for delivery. Plus debt bomb and another all-time record.

Investors Seeking Shelter From The Storm
Daniel Lacalle, Chief Economist at Tressis:  Investors are seeking inflation protection. Concerns about stagflation are rising. Central banks and governments will continue to say “there is no inflation” while non-replicable good prices rise above real wages. (See below). 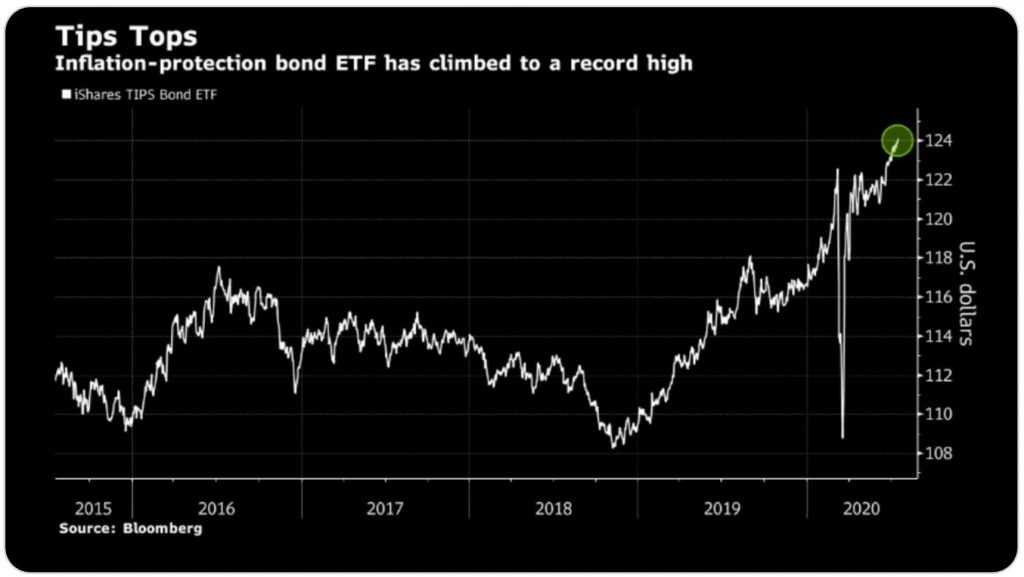 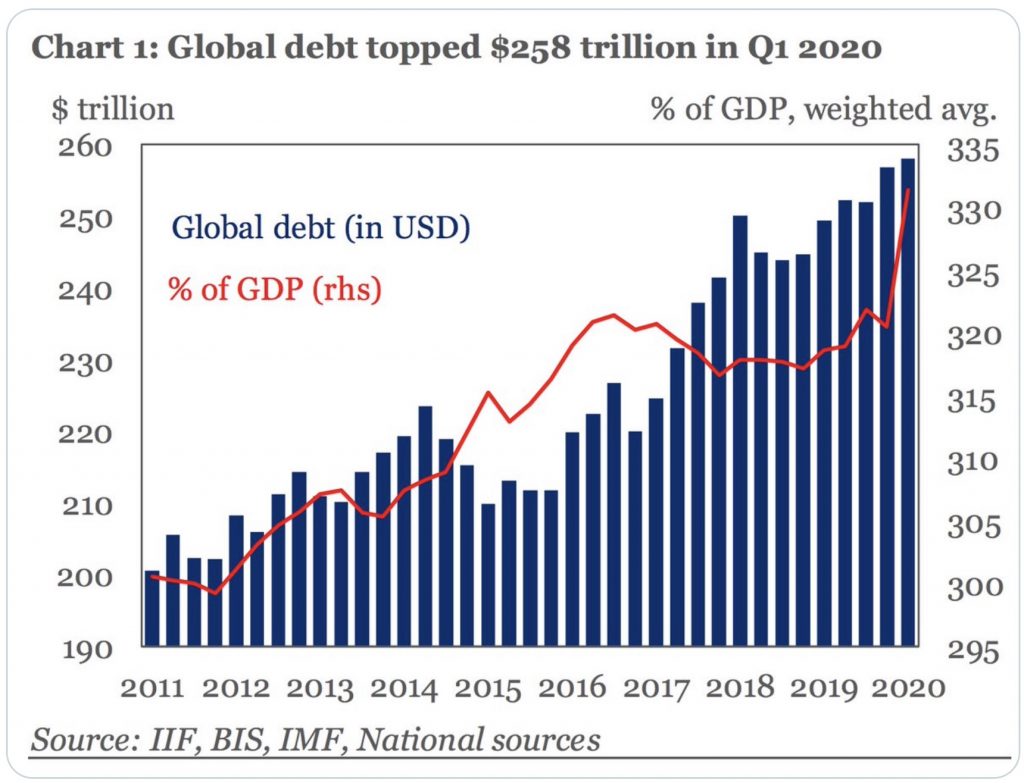 GOLD: Standing For Delivery?
Alasdair Macleod:  “It will be very interesting to see how many (gold) contracts are stood for delivery. Usually, we would expect selling pressure at this stage of the roll-over cycle, which does not appear to be the case – so far at least.”

Big News
Eric King:  “John, this news of the $22.5 million strategic finance that your company just released is game-changer. How important is this partnership and what does it mean for your company going forward?”

John Awde:  “Eric, the news that was just released is huge for Gold Standard. It’s a real validation in terms of where the company is with our asset. And more importantly, if we decide to go down the path of building this mine we have a strong financial partner that is very capable of funding capex to build this mine. And they are looking for a substantial return on their investment. Orion did extensive due diligence and we think this is a phenomenal partnership and a major de-risking event for the company.”

Newmont Block Has Been Placed
Eric King:  “John, Newmont has already filed and let everyone know that they just sold that block of stock. That’s been a big overhang on shares of GSV. With that out of the way, how exciting is this for your company going forward? Because it took a long time to get this Newmont block placed.”

John Awde:  “Eric, along with the partnership with Orion, the sale of the Newmont block is a massive de-risking event and game-changer for the company.  And one that, yes, we had been working on it for a long time. I think it’s a huge catalyst for the company and one that will allow us to play significant catch up with our peer group in terms of a meaningful revaluation of the company’s share price to much higher levels.”

Eric King:  “With this Newmont block sold, what’s in store for your company the rest of the year? Because as you said, you have a lot of catching up to do with your peers, so there is a lot of potential upside in your stock?”

Setting The Stage For A Vertical Move In The Stock
John Awde:  “Right now we are getting very close to converting another 500,000-600,000 ounces of gold from inferred to the measured and indicated category, and we have a number of exciting exploration targets that will lead us to the next major gold discovery and really open up this district. We believe we will have a mine that’s 10-12 years of 150,000 ounces annual production, with very robust economics and low all-in sustaining costs, in arguably the best jurisdiction in the world. And as we open up the project and make other discoveries, that’s another thing we believe will get our share price to move vertical.” Gold Standard Ventures, symbol GSV in the US and Canada.