Here is a look at more inflation, a major problem with US debt, and why one pro remains very bullish on gold.

Gold
August 17 (King World News) – Top Citi analyst Tom Fitzpatrick:  After closing above a strong horizontal resistance at $1751-$1756 last Friday, gold has been inching higher towards a triple resistance range at $1808-$1815, which is where the 55 and 200 day MAs are converging with a falling trend line drawn off the highs from Jun and Aug 2021. If we were to see a daily close above this range, we would expect the gains to extend towards a 61.8% Fibonacci retracement and the double highs from Jul 2021 at $1830-$1834…

Foreigners Backing Away From Funding US Debt
Peter Boockvar:  After net foreign selling of US Treasury notes and bonds of $93.4b was seen in May, foreigners bought back a net $10.9b in June. That leaves the year to date total of net selling at $28.5b so for all the talk of foreigners wanting extra yield in US Treasuries relative to the dearth of opportunities overseas, it’s just not happening. For whatever reason, foreigners continue to be a shrinking owner and contributor to financing US debts and deficits. 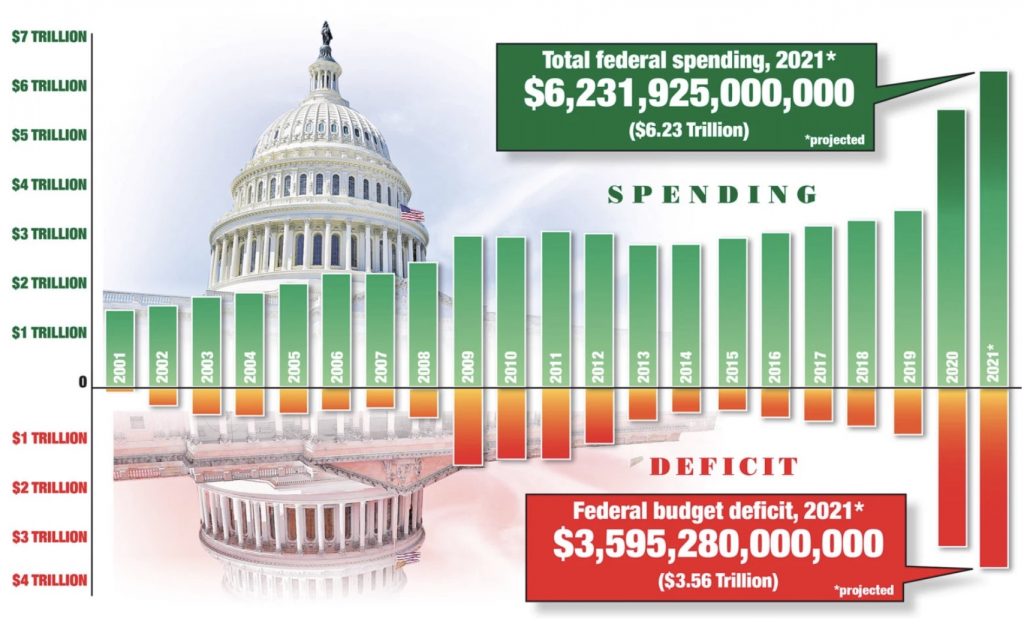 The Fed and the US banks have filled that hole. With respect to Japan, the largest holder, they were net sellers of notes and bonds for the 3rd straight month, totaling $37.4b over this time frame. China sold almost $9b worth in June. None of this is market moving in the short term but is long term dollar negative over the long term.

INFLATION: Container Costs Increasing
I mentioned yesterday that the Ningbo port in China, the world’s 3rd largest based on volume, was closed for a week and that continues which in turn is resulting in major build ups and traffic as ships are diverted to other ports. We’ll get an updated Drewry Hong Kong to LA container price tomorrow. Last week the increase was 150% y/o/y and up by 420% since August 2019.

Freedom Day
Freedom Day in the UK was July 19th and in that month jobless claims fell by 7.8k after a huge 136k person decline in June (revised down from 115k). Dated data from the 3 months ended June saw an employment increase of 95k, about as expected and the unemployment rate ticked down by one tenth to just 4.7%. Weekly earnings were robust, rising by 7.4% y/o/y ex bonuses. There are employee shortages in the UK too. There are 61% of the UK population that are fully vaccinated and 71% with at least one dose. Of this, almost 90% of the adult population has gotten at least one dose and 77% of adults have gotten two. It is why the numbers have fallen so sharply in the UK. UK stocks remain cheap relative to the rest of the world, particularly the tech heavy US indices. I like energy stocks, financials and reits. Global growth concerns, with the Covid approach in particular from China, has yields falling everywhere with the 10 yr Gilt yields in particular down by 4 bps and the pound is lower with dollar strength broad today.

I Remain Very Bullish On Gold
I argued last Monday after the Sunday night puke in gold and silver that the direction from here is very binary. Higher if the Fed remains slow in responding to higher inflation and down if they at least get in line with the curve, let alone ahead of it. I see the former most likely with little chance of the latter. The precursor to the Sunday selling was the drop after the previous Friday’s jobs report. Well, this Friday’s close in gold saw that it got back the Sunday plunge and today it has recovered that Friday’s selloff too. I remain very bullish.

SPROTT: If You Are Worried About The Action In Silver & Gold, Just Read This…