Where did all the gold go? Financial radicalization, shortages and outages, plus look at what just hit the highest level since 1974!

Where Did All That Gold Go?
October 12 (King World News) – Alasdair Macleod:  “Interesting to see that gold and silver appear to be disappearing from the LBMA’s vaults. Allowing for a slight increase at the Bank of England nearly 20 tonnes of gold have gone. Where, one wonders?”

Seeds Of Hyperinflation
Simon Mikhailovich:  The Russian hyperinflation of the ’90s was 20 yrs in the making – as economy stagnated and shortages built during ’70s-’80s, price controls kept “inflation” at 0 but once controls failed…The Fed is on a similar path with 20 yrs of rates’ control. Once these controls fail…timber.

The point is not about hyperinflation but the inevitable “great repricing” that follows all long-term price manipulations. It can be inflationary or deflationary. The Soviets’ price controls inflated Ruble’s value while the Fed’s have inflated financial asset values.

Gold & Silver Mining Stocks Oversold & Undervalued
Otavio Costa:  Gold and silver miners are almost as oversold as they were at the lows of the Pandemic crash and mid-2018. One key difference however: Today these companies are also true cash-flow machines with incredibly strong balance sheets. 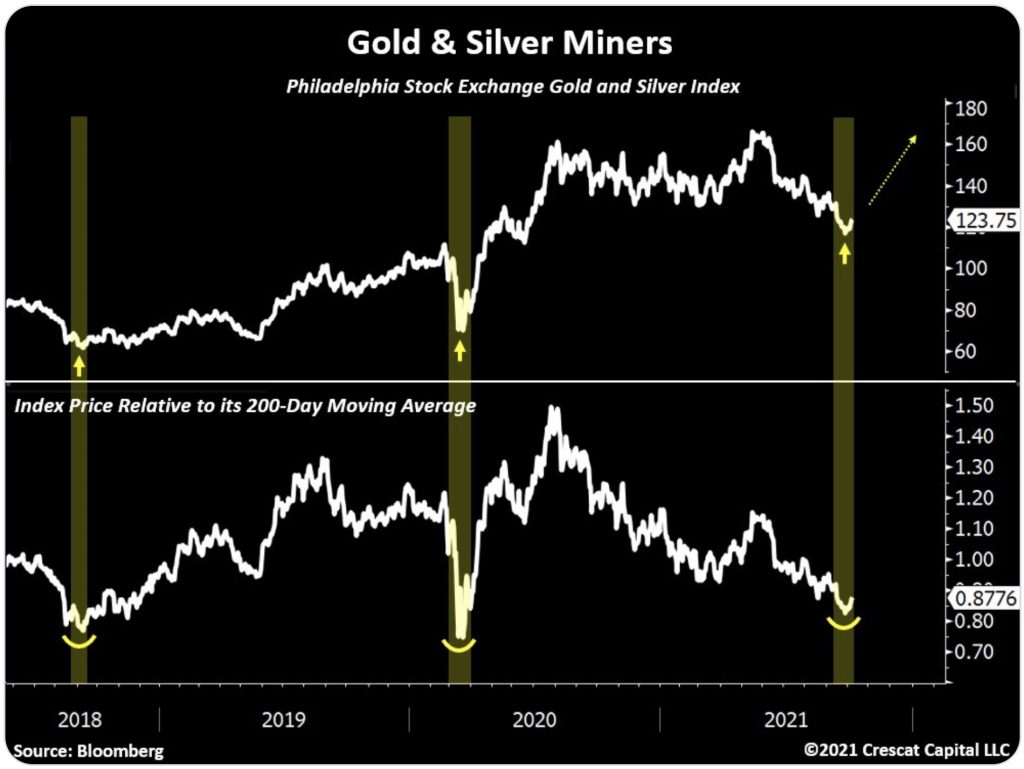 Global Recession?
Albert Edwards:  We should worry more about a global recession? While we obsess about surging global energy prices crimping consumer spending power, has anyone noticed the explosion in fertilizer costs that will soon feed into already rampant food price inflation? Yikes! 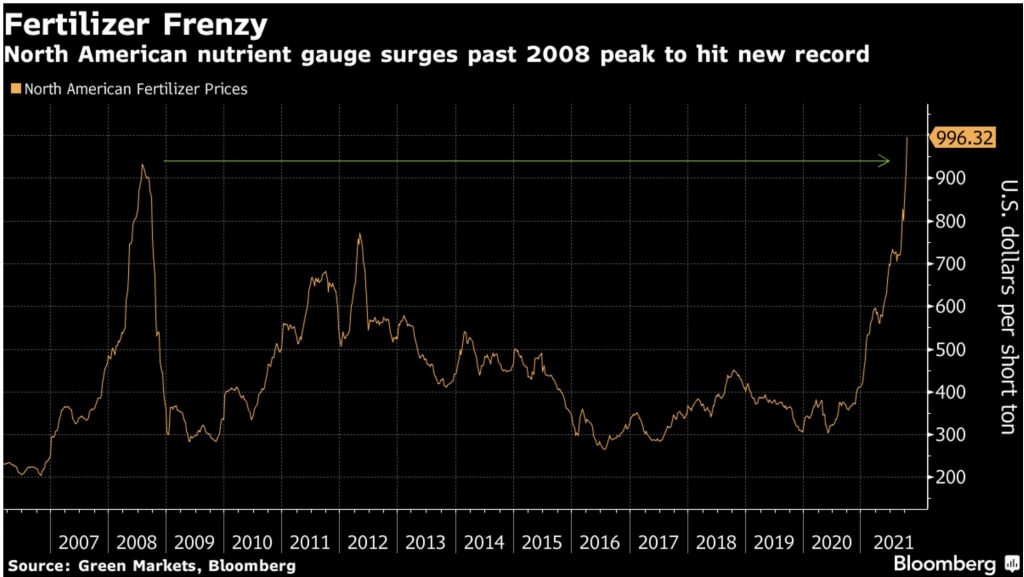 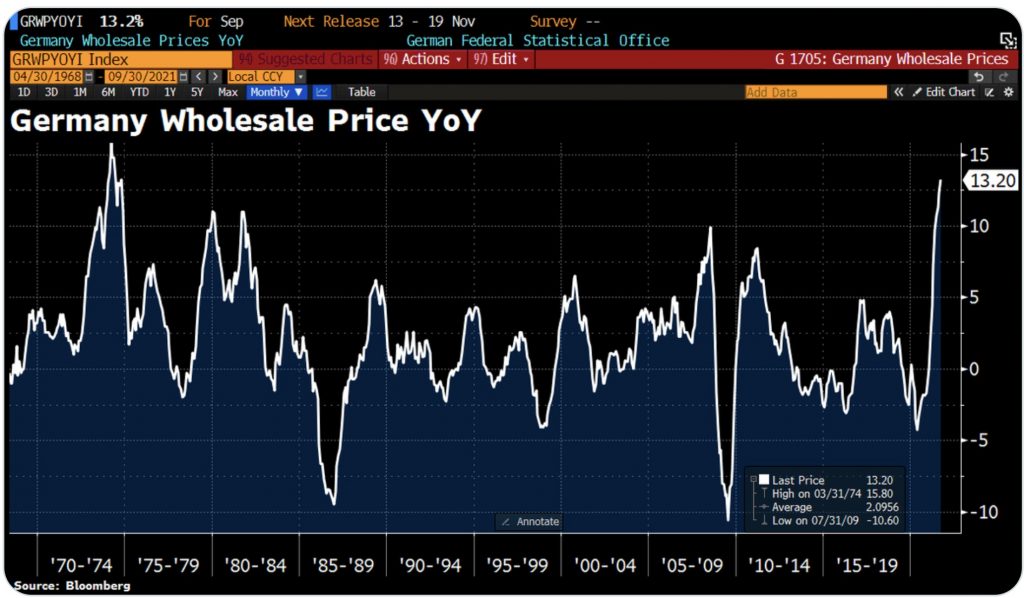