Here is a look at gold bull catalyst, inflation chart of the day, homebuyers panic, recession and bear market rallies.

Bear Market Rallies
Michael Burry:  There have been bear market rallies that eclipsed 50% retracement and led to a lower low.

Again…Bear Market Rallies
The Kobeissi Letter:  The Nasdaq is up 20%+ from its low a few weeks ago.

This marks the first 20%+ relief rally of the bear market.

Each was followed by a new low.

If you believe we are in a systemic collapse, this is bad news…

Inflation Chart Of The Day
Thorsten Polleit:  Electricity prices in the euro area, € per Megawatt hour.

WHO IS GOING TO PAY THE BILL?
Electricity Prices Continue To Skyrocket in Europe 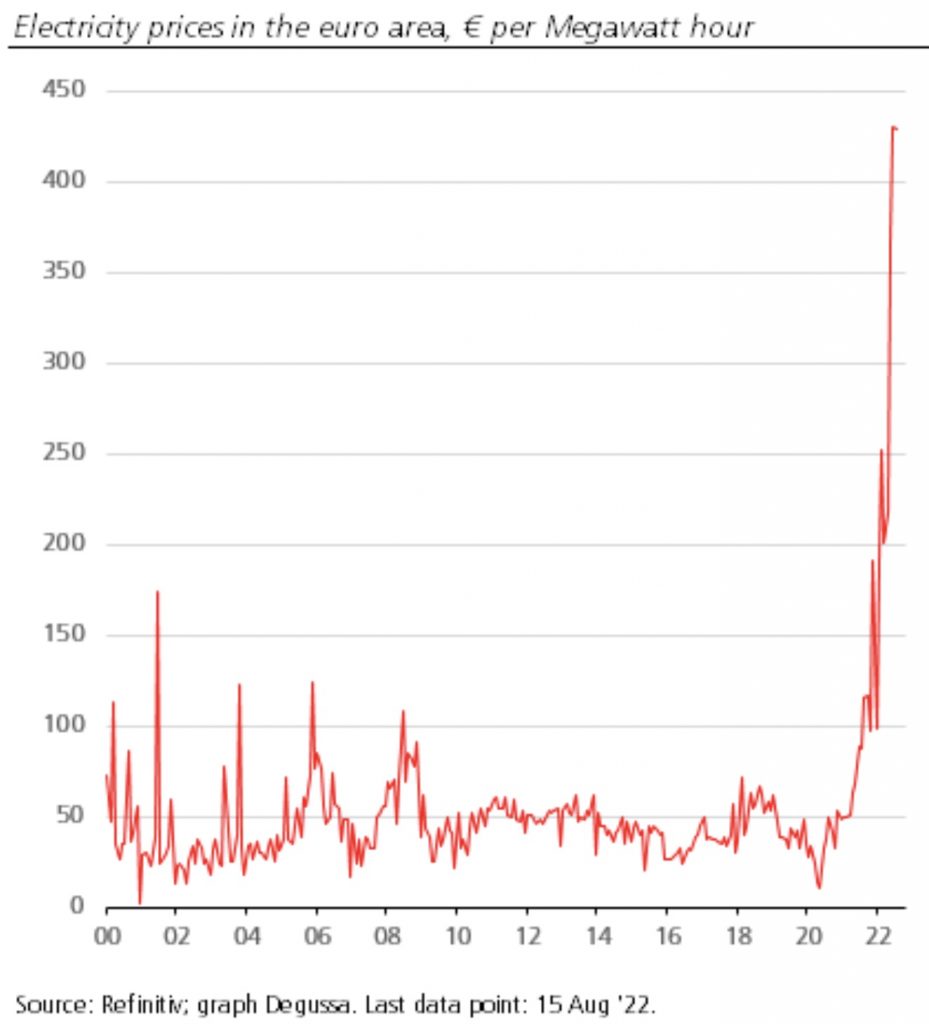 Homebuyers Backing Out
Liz Ann Sonders, Chief Investment Strategist at Charles Schwab:  Homebuyers are backing out … roughly 63,000 home purchase agreements fell through in July, which equals 16.1% of homes that went under contract that month; highest % since March/April 2020 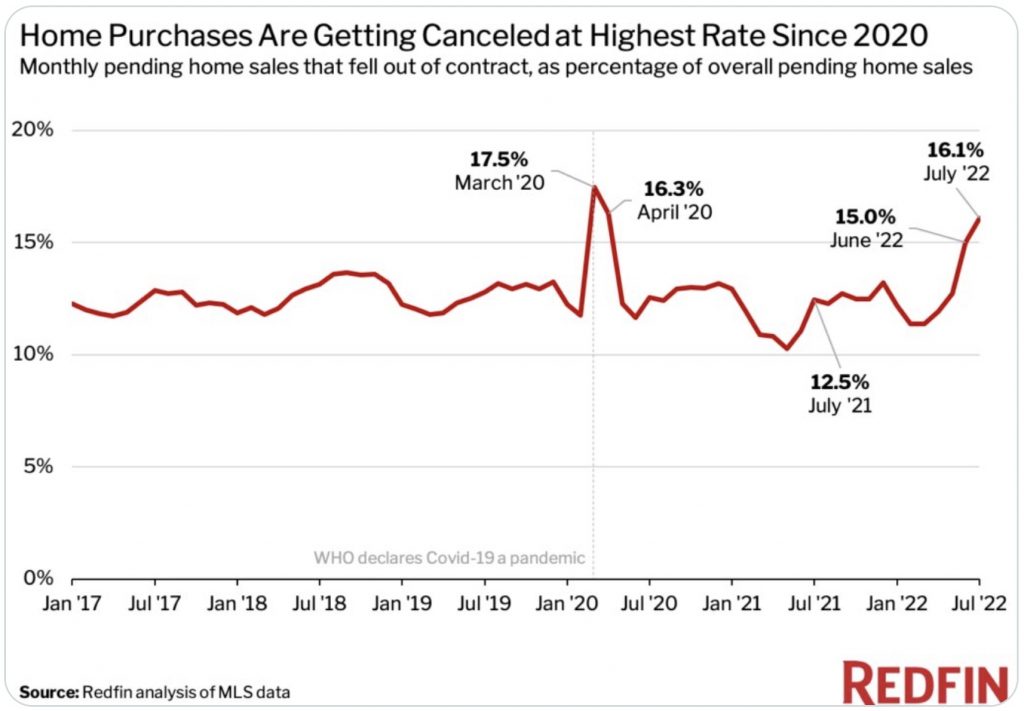 GOLD BULL CATALYST: US Dollar Loss Of Purchasing Power
Rich Kleinbauer:  Not only has the USD lost 86% of its purchasing power in dollar terms since the gold window closed in 1971, but it also lost 77% of its value against the Swiss franc (4.25 to 0.94).

Rapidly Increasing Cash Flow
Ryan McIntyre:  Maverix continues its steady performance in 2022 with solid cash flow. It also benefits from exposure to near-term growth and long-term gold optionality on future resource growth and development. Moreover, Eric, there is no additional cost from its existing 125 royalties and streams. And Maverix expects its cash flow to grow significantly in the coming years. A good example of increasing cash flow is our royalty with Orla Mining which recently announced it achieved commercial production at its Camino Rojo mine. Maverix has a 2% royalty, which is expected to add 6% to our current revenue base. 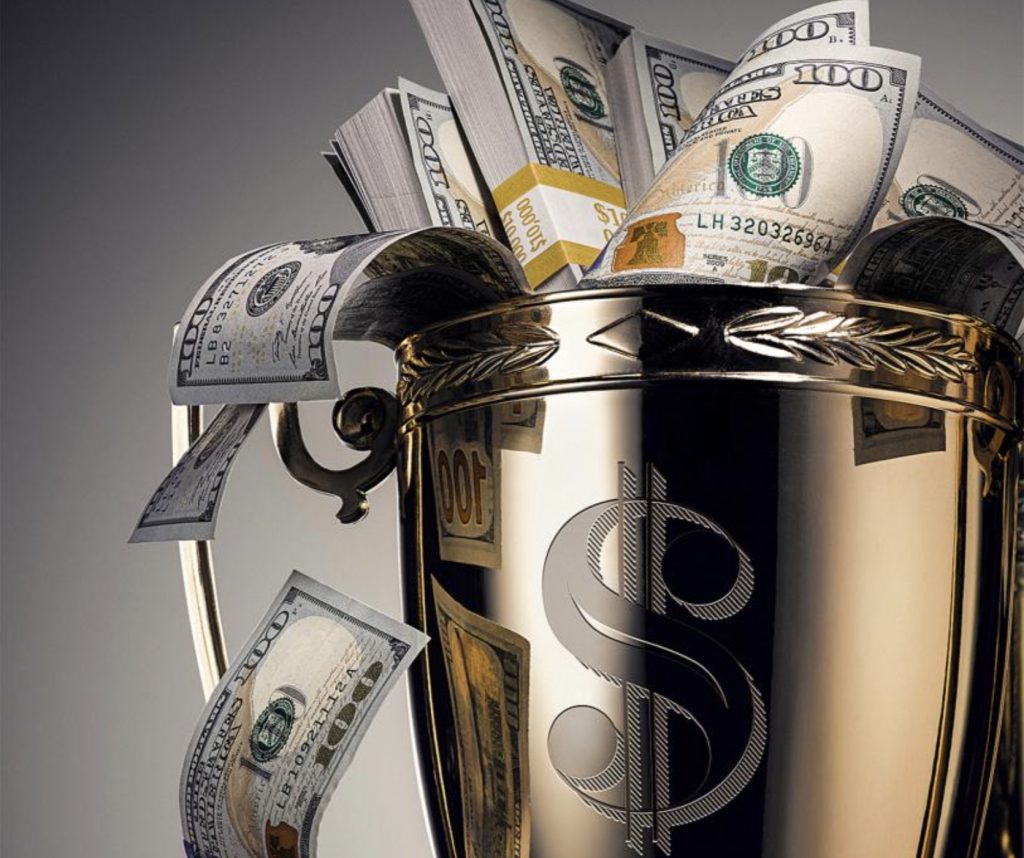 Massive Growth Story
But more exciting than that, Eric, is the fact that Maverix has royalties on a trio of notable gold projects expected to come online in the next few years. The first is the expansion that is underway at Karora Gold’s Beta Hunt mine in Australia that will add over 10% to revenue by 2024. The next is Agnico Eagle’s restart and potential expansion of its Hope Bay mine in Canada in 2025 that could see production increase at two to three times the original capacity. Agnico’s mine expansion will add 10% to our current revenue base. The third one is the 5% royalty we own on the Gemfield project in Nevada owned by Centerra Gold that is expected to add a staggering 20% to Maverix’s revenue starting in 2026.

Massive Upside Leverage
And, Eric, if people believe the metals are headed higher then Maverix will unquestionably benefit, as its 90% margins are inflation-protected and it has a significant and growing portfolio that will benefit from the higher prices…Maverix Metals, symbol MMX in Canada and the US.

Gold Surges $30, Silver Back Above $24, But Look At The Bullish Setup

HYPERINFLATION ALERT: Expect A Surge To $2,200 Near Term As Soaring Inflation Cripples Economies