On the heels of another wild trading week in global markets, today the man who has become legendary for his predictions on QE, historic moves in currencies, and major global events, warned panic is coming in global markets but he also exposed what is really terrifying.

Egon von Greyerz:  “Eric, the current deflationary implosion that we are seeing in markets and commodities is soon going to turn into a hyperinflationary explosion.  The chaos that is happening now is no surprise to the followers of KWN. 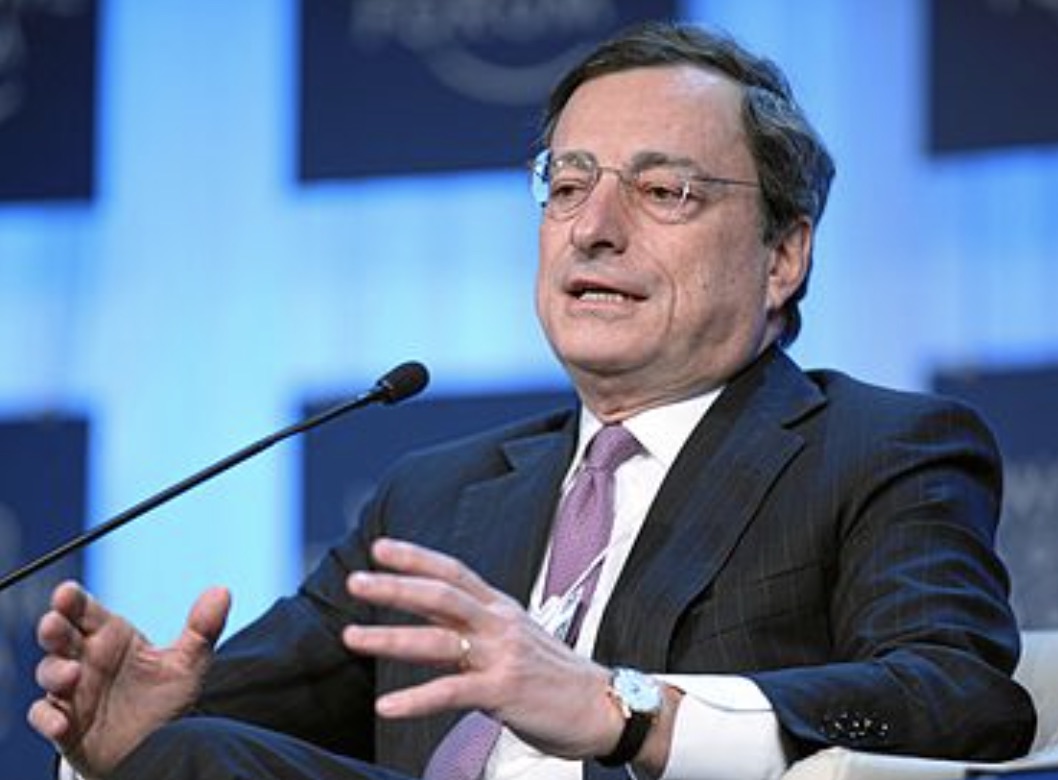 Downside Is Increasing
Draghi gave a clear signal this week that the ECB will need to review their monetary policy by the next meeting in March.  As Draghi said, ‘Downside risk is increasing and inflation is significantly lower than the December outlook.’…

Banking Crisis Accelerates In Europe But Who Is In Trouble?…
Egon von Greyerz continues: “Let’s face it, Eric, central banks always get their forecasts wrong.  The southern European economy is collapsing and so is the financial system, especially banks in Italy, Greece, Portugal and Spain.  Italy now has non-performing loans that total 17 percent of GDP.  That figure is absolutely enormous and cannot be sustained.

Among Others – Deutsche Bank
But the European banking system has never recovered since the 2007 – 2009 crisis.  Deutsche Bank, for example, has $97 trillion in derivatives exposure, which is 20-times greater than German GDP.  And the German stock market has fallen 20 percent since November 2015, so we will have to keep an eye on Deutsche Bank.

The downturn in global markets is now having a major impact on confidence, as fear is coming back into the European economy.  This trend is going to accelerate and I would be surprised if the ECB waits until March to launch another stimulus package.  It’s absolutely amazing to think of how totally out of synch these central banks are.

But what the Fed did is even stronger proof that central banks don’t know what is happening.  The timing of the rate hike could not have been worse.  They should have increased rates 2 – 3 years ago in order to choke off the spectacular bonanza in asset markets.  Instead, the Fed waited until the economy turned down to increase rates.

But as I said in December, right after the Fed raised rates, there won’t be any further increases in coming months.  Instead, there will be a rate reduction very soon, accompanied by QE, and the Fed is likely to join the ECB with negative rates in coming months.

Fed & ECB To Launch Massive QE Programs
So we will see the ECB and the Fed join the central banks of Japan and China with massive money printing programs.  The Bank of England and the IMF will also join in, and during 2016 we are likely to see the biggest money printing program in history.  Remember that global debt has gone up 10-times since the early 1990s to $230 trillion.  The QE that we will see in 2016 and beyond will be at least of that magnitude and probably even higher as the $1.5 quadrillion derivatives bubble bursts.

The problem is that this time the QE won’t have any lasting effect.  To pile a few hundred trillion dollars of debt onto a world that can neither finance nor repay the existing debt can only exacerbate the inevitable implosion.  But before that the world will experience the most incredible hyperinflation.  This will of course have nothing to do with demand for goods and services, but only with collapsing currencies.

In my KWN article last week, I showed that hyperinflation is already on its way in many countries such as Argentina, Brazil and Russia.  When the dollar soon collapses, we will see the same thing happening in the United States as well as many other countries.  In the last 20 years, central banks have exploded their balance sheets 10-times by printing $20 trillion.  But in coming years their balance sheets will expand much more than 10-times and the world will drown under its own debt. 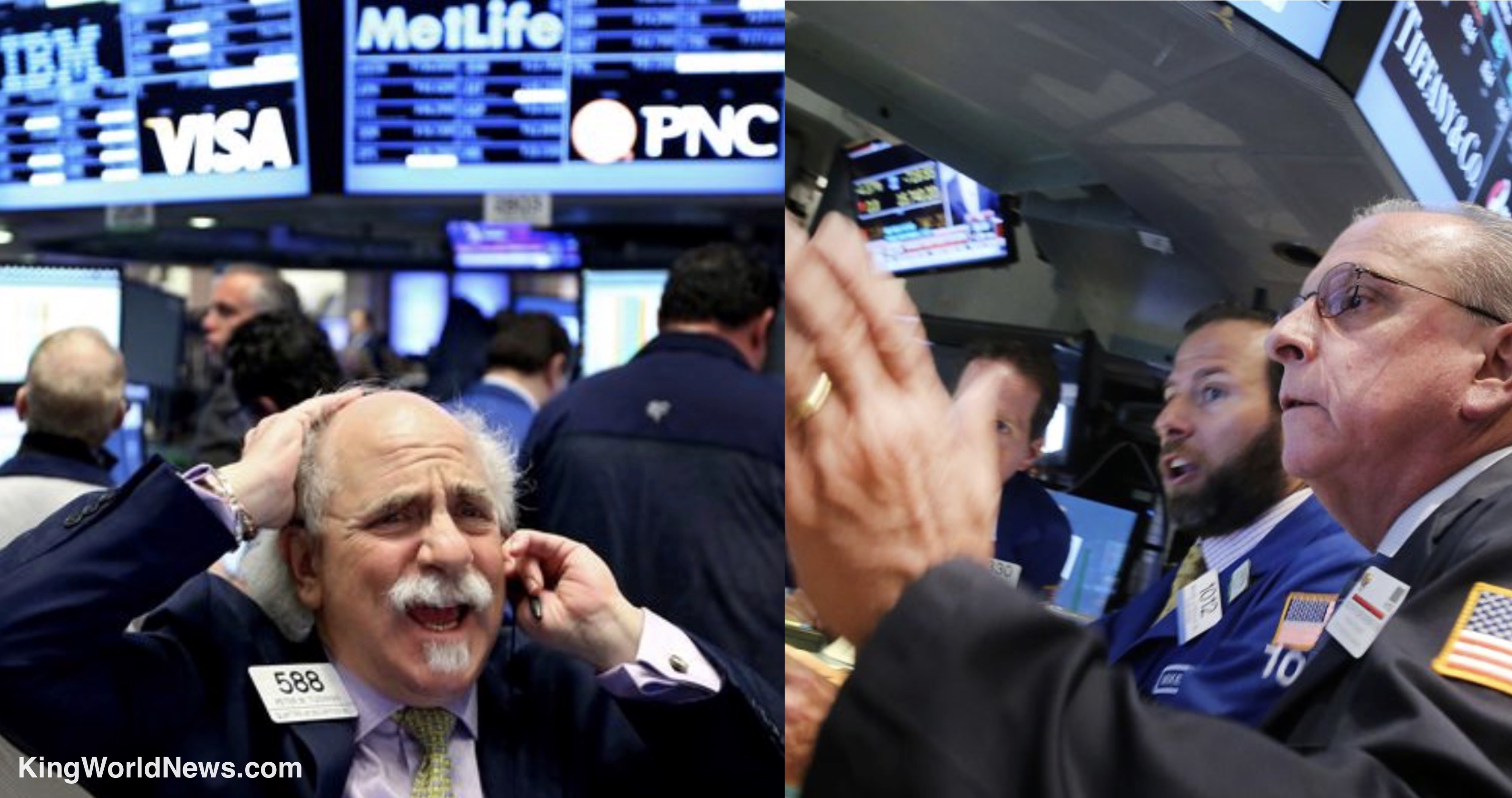 Panic Is Coming But Here Is What Is Really Terrifying
We have not yet seen panic in markets but that is likely to happen this year and it will be on a much larger scale than 2007 – 2009.  What is really terrifying this time is that we will have large-scale social unrest and civil war in many countries.

I believe that most followers of KWN know that physical gold and silver will be one of the ways to protect assets from total destruction.  It’s irrelevant whether or not gold briefly hits a new low or not.  What is critical is that precious metals are the most important insurance to hold during the global financial meltdown that is already under way.”

Michael Oliver – Gold, Silver And Mining Stocks Are About To Be Unleashed, Plus Will $800 Silver Become A Reality?