Today former U.S. Treasury Secretary Dr. Paul Craig Roberts warned King World News that the financial house of cards may not make it through this year.

Dr. Paul Craig Roberts:  “Today the Federal Reserve’s policy is focused on saving a handful of very large banks.  These are very huge conglomerates that financial deregulation allowed to become so concentrated that they are just massive institutions.  And the belief is that if one of them were to fail, the consequences would be that the entire financial system would fail…

The Federal Reserve no longer seems to be limited by what would have been considered proper policy or integrity.  The New York Fed has a trading desk that’s as big as any in the world.  And it can trade anything.  And since the Federal Reserve can create money at will — endless amounts — they can intervene in any market.

So as long as they have the impression of good stock and bond markets, they can keep the illusion going that we have a good economy, even though we have 23 percent unemployment.” 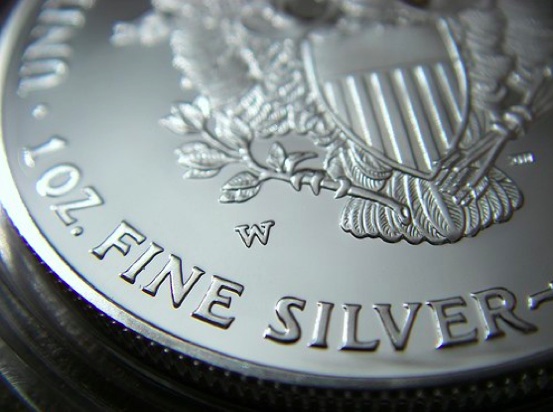 Dr. Roberts had this to say about the action in the gold and silver markets today:  “What do we know?  We know that the demand for gold bullion is very high and it’s been growing.  There have been periods all during this time (the cyclical bear market in gold) when both the Canadian and U.S. mints have had to either suspend sales of one ounce coins or ration the coins because they can’t get enough bullion to mint enough coins.

We clearly have high demand and supply constraints, so how could the price be falling?  It falls because of the paper manipulation.  We’ve shown how suddenly the price drops through the floor at 3 o’clock in the morning (EST), when nothing has happened to cause anybody to flee gold.  (Laughter). 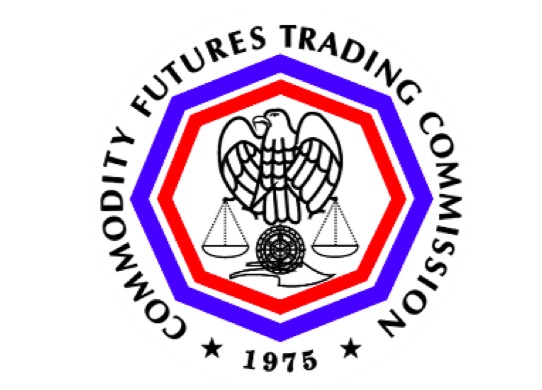 There’s a constant demand for gold and that’s been rising and also for silver.  I told you that I had written a letter to the Commodity Futures Trading Commission (CFTC).  I said:

“Look, this is clear manipulation, there is no other explanation.  If you have one, please tell me what it is.  Why do you turn a blind eye to this illegality?”

I didn’t get a reply (from the CFTC).  I’m the former Assistant Secretary of the U.S. Treasury and I didn’t get a reply.  Not even an acknowledgement.  The authorities are complicit in rigging the markets.  And you have to ask yourself, ‘Why does the New York Fed have a trading desk that allows it to intervene in any market?  Currencies, commodities, stocks, bonds.’

And you have to keep in mind that there is no limit on the financial ability of the Federal Reserve.  They can create endless amounts of dollars.  So if you have the authorities…To continue listening to the powerful interview with Dr. Paul Craig Roberts that has now been released, where he discusses the greatest threat facing the world, systemic collapse, major markets, gold, silver, and much more, you can access it by CLICKING HERE OR ON THE IMAGE BELOW.