On the heels of another chaotic trading week in global markets, courtesy of Dow Theory Letters, here is the least watched but most important gold chart of 2016!

Dow Theory Letters:  “The relative strength of bonds vs gold is shifting in favor of gold (see powerful reverse head and shoulders chart below). 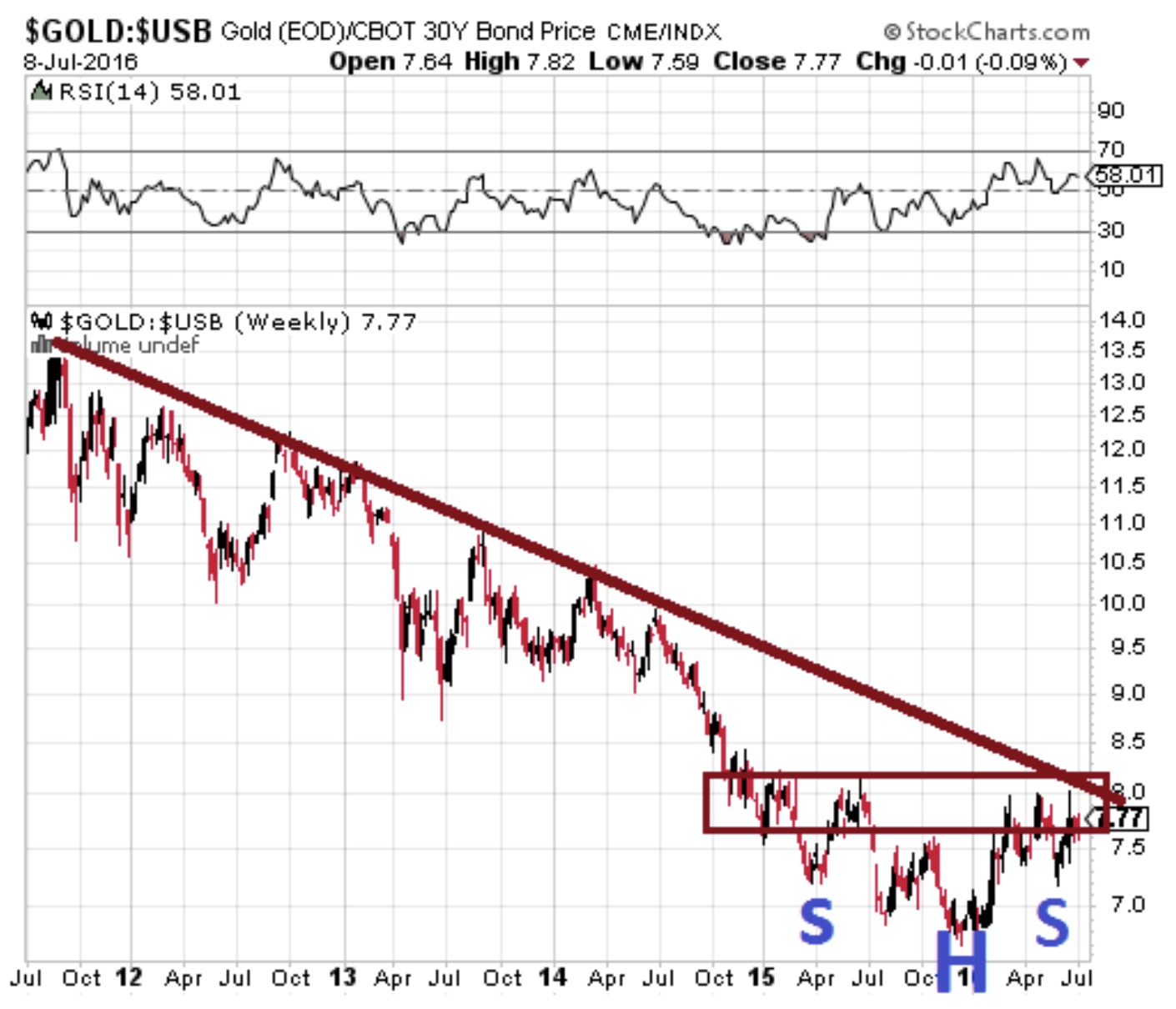 King World News note:  This will be an extremely important breakout for the gold market when it overcomes the sloping downtrend line and powers above the reverse head and shoulders formation vs 30-Year U.S. Treasuries.  Some professionals will put on large spread trades when this breakout occurs.  Meaning, they will short U.S. 30-Year Treasuries and go long the gold market.  KWN will keep you up to date when this breakout takes place. 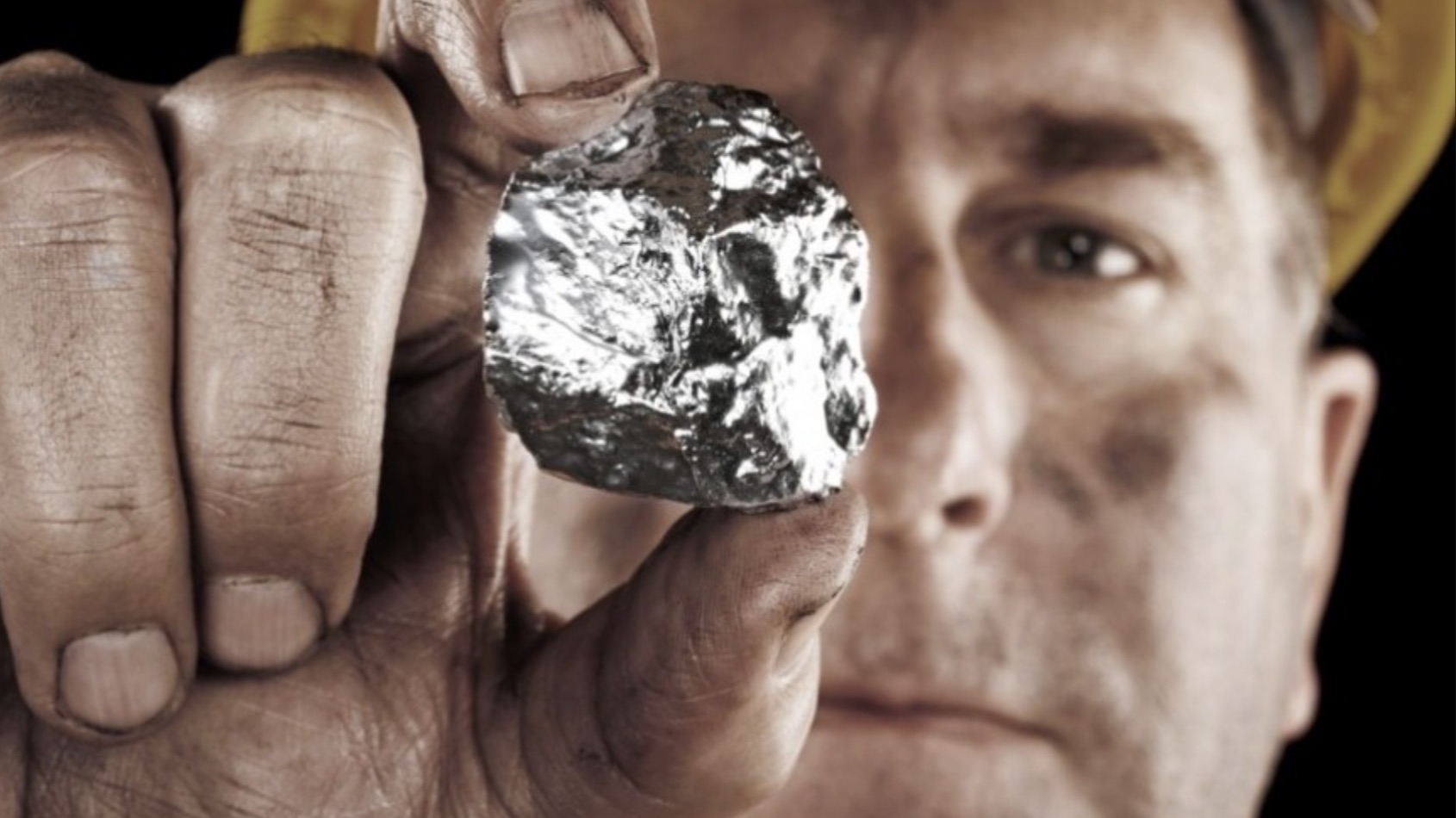 Dow Theory Letters added this final note about silver and the mining shares:  “Both the mining shares and silver are outperforming gold, and although overbought, they seem primed to continue.” ***KWN has just released the incredible audio interview with London metals trader Andrew Maguire and you can listen to it by CLICKING HERE OR ON THE IMAGE BELOW.

New Signs Of Liquidity Stress, A Major Warning And A Surprise In China