On the heels of gold’s biggest year-to-date surge in 36 years, a question arose: Is the gold market really manipulated?

“The illusion of central bank control is in full force.” — Dylan Grice 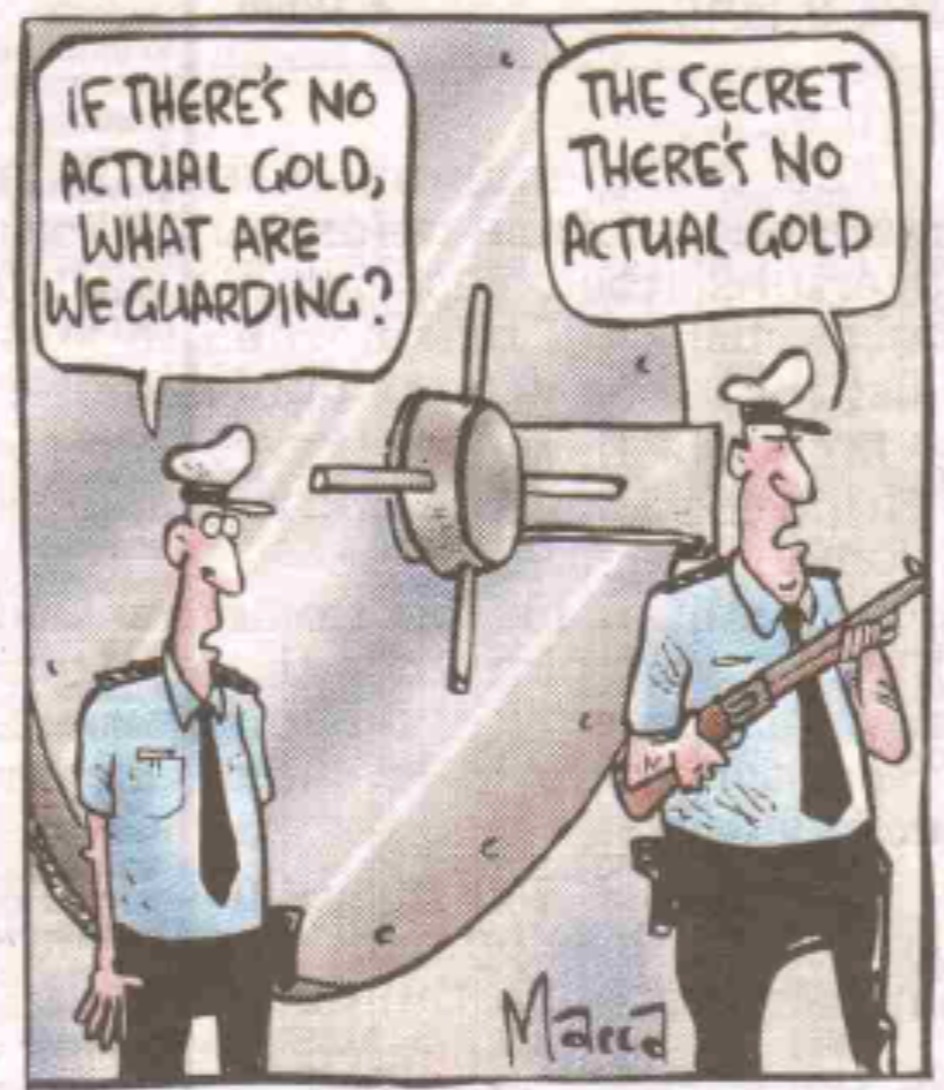 Is The Gold Market Really Manipulated?
There is a fine line between intervention (in most cases government, resp. political intervention) and manipulation (with the more negative connotation of “exertion of influence”). The fact that central banks intervene massively in bond markets (e.g. via quantitative easing) and currencies (e.g. the Swiss franc or the renminbi) and that prices are at times steered to the decimal, is officially known and considered legitimate. In many cases, the free price discovery process is therefore little but a myth…

Given gold’s safe haven characteristics, it is obvious that a rising gold price is signaling declining confidence in the financial and currency system. Similarly it seems self-evident that neither central banks nor politicians have any interest in seeing the gold price moving off the charts, which would raise doubts about the currency system even among the most blind and state-worshiping market participants. From this perspective the motives for “price management” seem clear and plausible. It would therefore be naïve to rule out interventions in the gold price discovery mechanism.

Deutsche Bank Confesses To Manipulating Gold & Silver
What most market participants once considered a crude goldbug conspiracy theory, reflecting dissatisfaction with the precious metal’s price trend and sour grapes on account of missing the rally in the stock market, has now become a certainty: the precious metals markets, particularly gold and silver prices, were systematically manipulated by large banks. This was confirmed on April 13 2016, as Reuters reported that Deutsche Bank had reached a settlement in a court case over silver price manipulation. One day later a similar announcement was made in the context of gold price manipulation. In both cases Deutsche Bank paid a fine and promised to help with exposing other banks involved in the scheme, by disclosing instant messages and other electronic communications between the manipulators. The other banks included in the complaint were the Bank of Nova Scotia, Barclay’s, HSBC and Société Générale.

Anomalies in gold trading had been observed for quite some time. Primarily during the afternoon fix in London, disproportionate price declines tended to regularly occur in the past. This “phenomenon” was inter alia proved by Rosa Abrantes Metz and Albert Metz, who published a study which found indications of illegal collusion over prices since 2004. In this context it is quite astonishing that a five year long investigation by the US Commodity Futures Trading Commission (CFTC), which was concluded in 2013, failed to find any proof of silver market manipulation by large banks.

Summary “Financial Repression”
Financial repression is a historically continuous process. Once governments are no longer able to finance their expenses with the means at their disposal, they always avail themselves of the financial repression toolbox. In view of the intractability of today’s situation, in which mountains of debt have long grown beyond the threshold of comprehensibility and structural deficits are obvious, savers have to be cautious. What can investors do? They should acknowledge that their wealth is under threat and obtain information on potential alternatives.