At the end of a strange week that included a Fed rate hike, today a 54-year market veteran told King World News that gold and silver are now the cheapest assets on the planet.

Eric King:  “John, you’ve been doing this business for over half a century (54 years), what do you say to people out there who are discouraged (with the action in gold and silver)?” 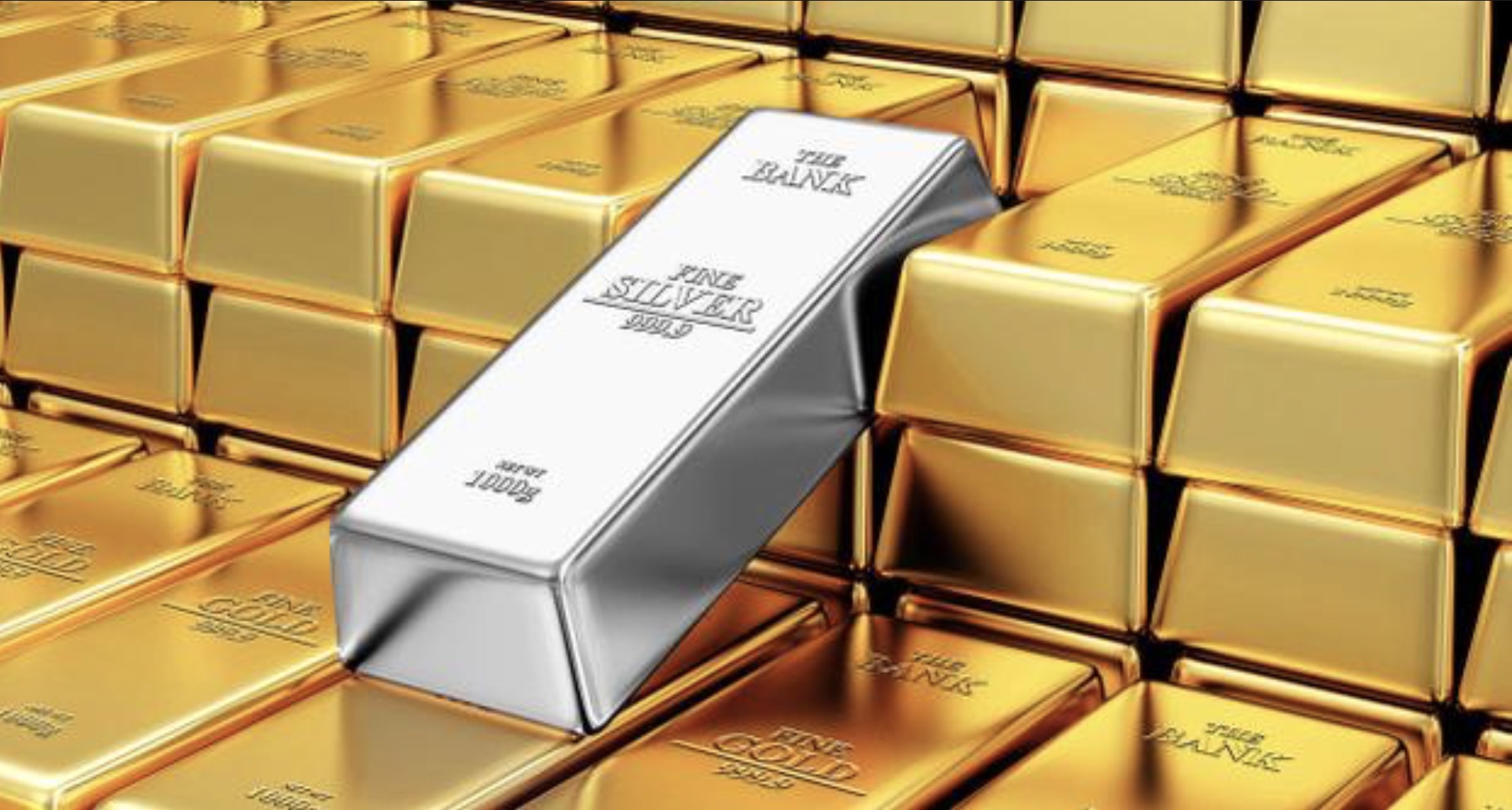 John Embry:  “I can understand why they are discouraged because an awful lot of people are influenced by price action, rather than studying the pure fundamentals.  The fundamentals are overwhelming.  Gold and silver are so cheap in relation to every other asset on the planet…To continue listening to the timely and fascinating KWN audio interview with 54-year market veteran John Embry CLICK HERE OR ON THE IMAGE BELOW.