With continued uncertainty in global markets, many wonder, will silver outperform gold?  Also, why John Hathaway believes the gold price will rise.

By Bill Fleckenstein President Of Fleckenstein Capital
June 2 (King World News) – Japan led world markets lower last night, losing 2%, but that decline, as well as small changes elsewhere, were of no consequence. The early going here saw a modest amount of weakness, but that dip was (again) bought as folks jockeyed for position in front of tomorrow’s nonfarm payroll report. On a related note, the ADP report hit the magic estimated number on the button at 173,000 jobs created…

We’re Not Getting What They Paid For
Tomorrow’s job creation expectations are on the low side, at only 160,000, so it is entirely possible the government will be able to “make the number,” although that is rather meaningless because the data is so poor, and 160,000 should hardly be considered a victory after eight years of 0% interest rates and $3.5 trillion worth of monetization on the part of the Fed.

In the afternoon the tiny rally struggled to go anywhere and the market limped about 0.2% higher. Away from stocks, green paper was mixed, weaker once again against the yen but stronger against most other major currencies, oil was flattish, fixed income was higher, and the metals were mixed with small changes.

Question: Bill, if the FED doesn’t raise in June, do you believe that is a catalyst for a move higher in stocks?

Answer from Fleck:  “Good question. Might be a kneejerk bounce, but it wouldn’t really mean much as the market needs more QE, not just the absence of a rate hike…”

Question: Hi Bill. With the current pullback taking place with the metals is this a good entry point to buy physical gold and silver even though they had a nice run in price? Thanks.

Answer from Fleck:  “I think so, yes, but that doesn’t mean they won’t go against you a bit.” 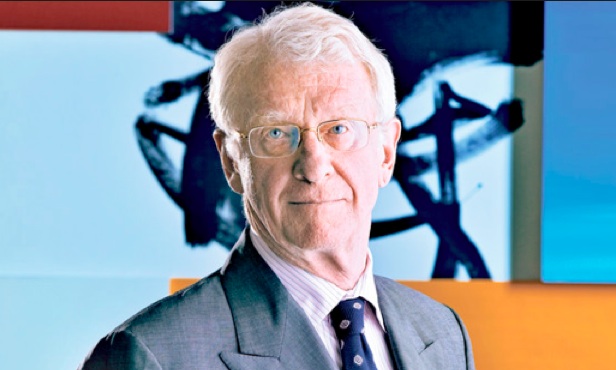 John Hathaway And A Loss Of Faith In Paper Money
Question: Hey Bill, it seems that many smart Gold investors have the theme that “the long term case (for gold) is the loss of faith in paper money,” if I am to quote John Hathaway. I’m not insinuating that this is your view but, with your decades of market experience, it seems that since the 1970’s the potential loss of faith in paper money could have always been used as a reason to invest in Gold for the medium to long term.

1) Has this theme prevailed more or less throughout your career?

2) If so, have you seen any convincing indicators that this ‘loss of faith’ may actually come to pass in the next 5 to 10 years?

I’m much more partial to the idea that there is not a large allocation globally of AUM to Gold and that a marginal ‘mainstream’ increase in allocation to Precious Metals and miners will drive the bull market. Thanks for your time!

Answer from Fleck:  “1. No, not really. In the 1980s and 1990s there wasn’t much angst about paper money. In the 1980s there didn’t need to be, but by the mid-90s we had the irresponsible actions of Greenspan and there should have been more concern, but that was kid’s stuff relative to what goes on now.

2. I’m not really sure I get the question…”indicators”?

Question: Hi William. We all know how strong you feel about gold but how about silver? Seems like it’s lagging right now though it did make a nice move since late last fall. Do you feel that once this new bull market really starts to move it will outperform gold? In my opinion it’s so so cheap! But your the expert! Thanks kindly.

Answer from Fleck:  “Yes, I think it will. It usually does.”

***Also just released: Are The Bulls Storming Back Into Stocks And What About Tomorrow’s Non-Farm Payrolls Report? CLICK HERE.

Biggest Leveraged Hedge Fund In The World, Public Couldn’t Possibly Be Any More Bullish, Plus “Houston, We Have A Problem”