As a new administration takes over in the United States, what in the world is happening with these critical markets? 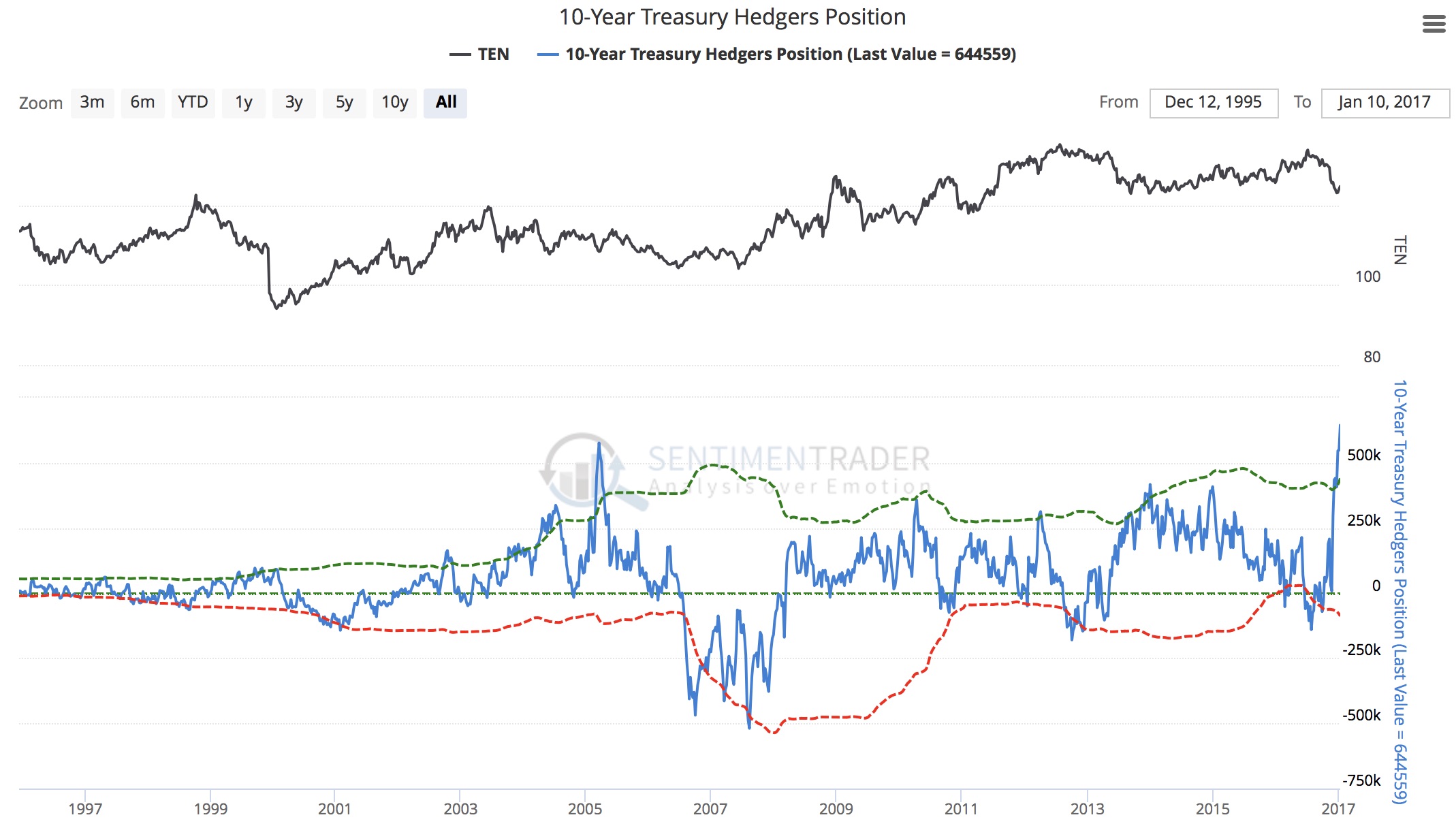 Fitzpatrick is cautioning that the dollar is in danger of posting a bearish monthly reversal (see Fitzpatrick’s chart with notes below). 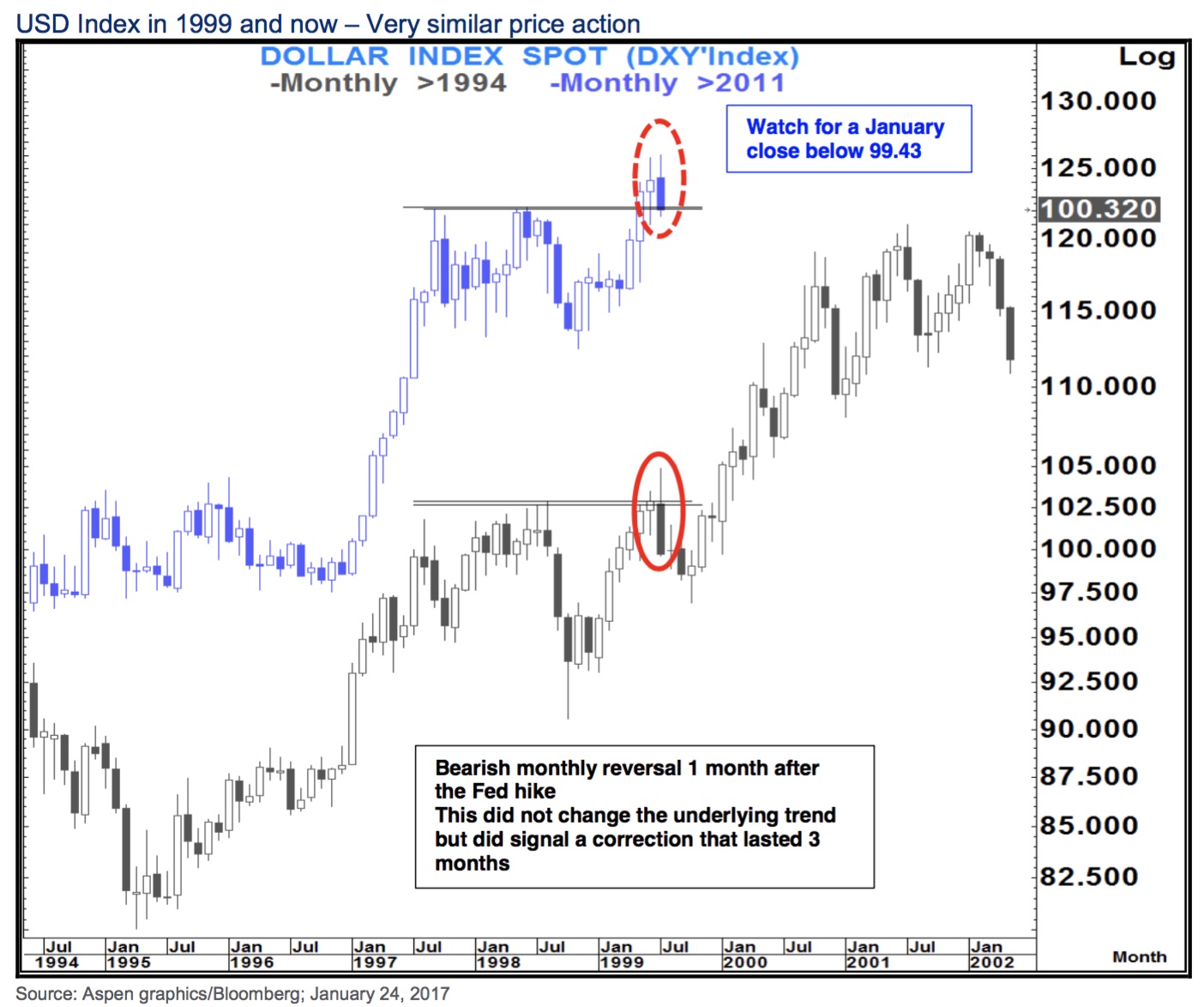 Fitzpatrick also noted that because of the weakness in the dollar, the Canadian currency appears ready to surge dramatically vs the U.S. dollar (see below). 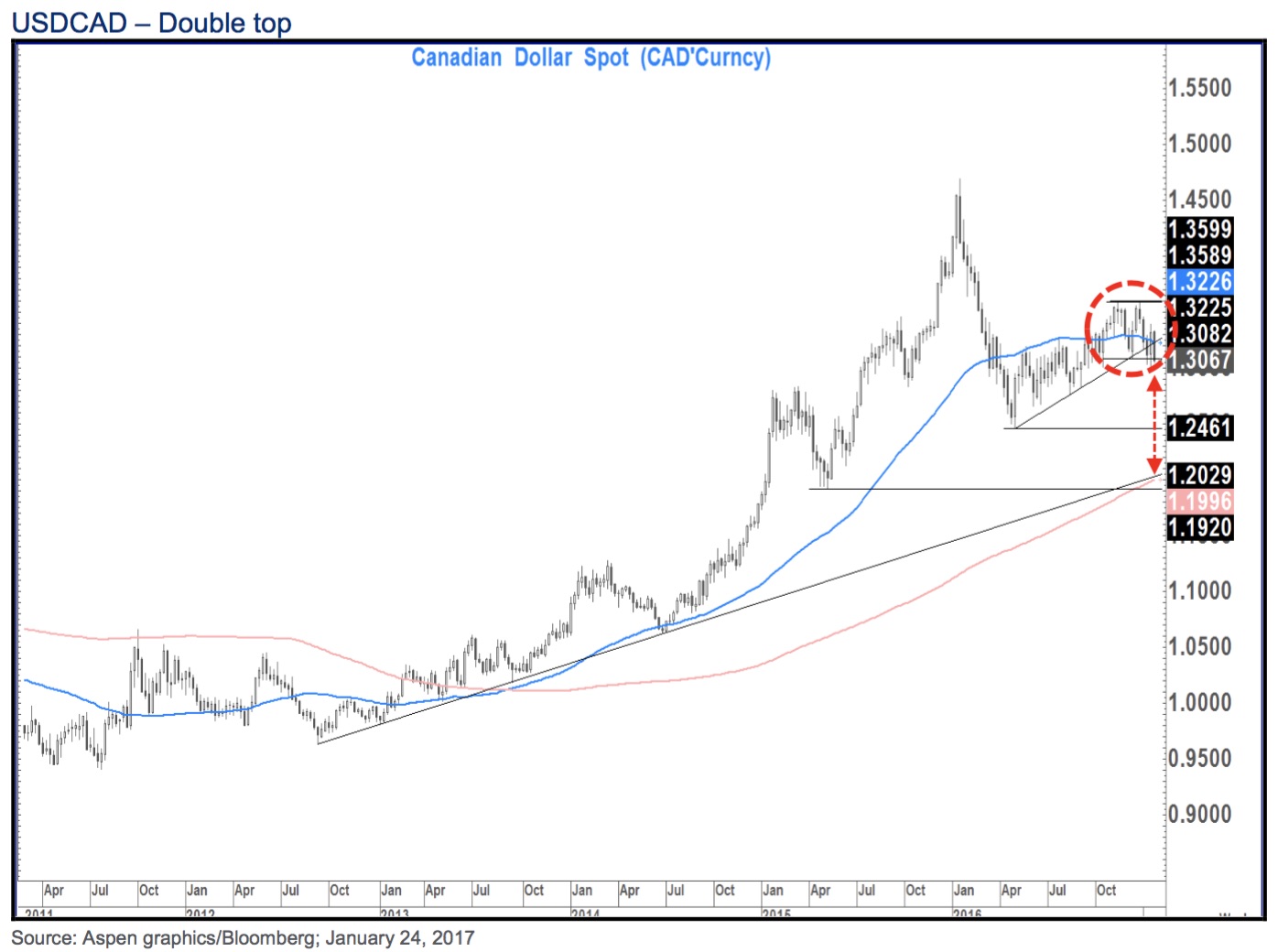 For what it’s worth, Fitzpatrick also believes a surge in the Canadian currency would be bullish for oil.  However, there is a huge red flag waving in the crude oil market, and that is the commercial traders, which now have near all-time record short positions (see remarkable 23-year chart below). 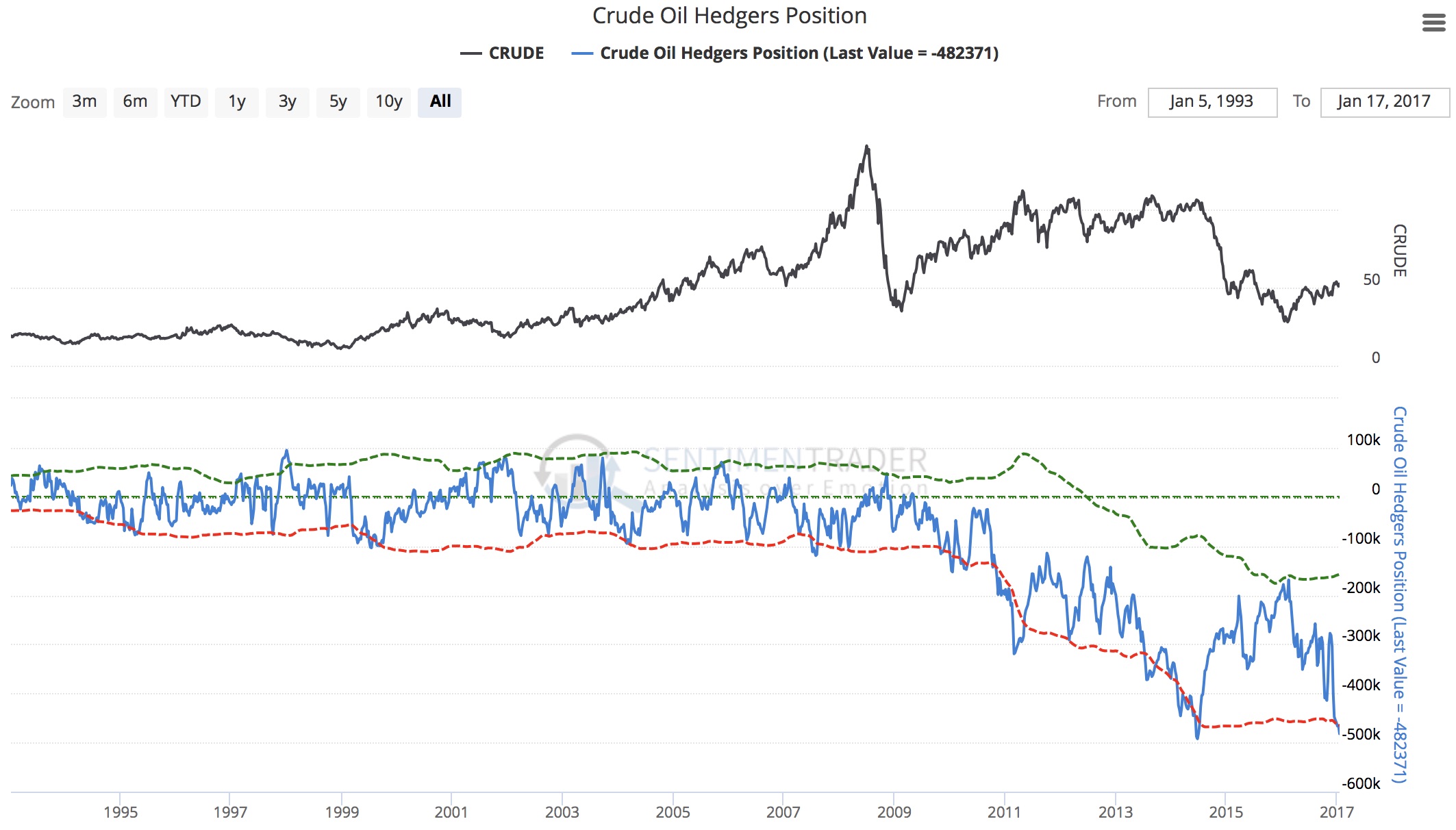 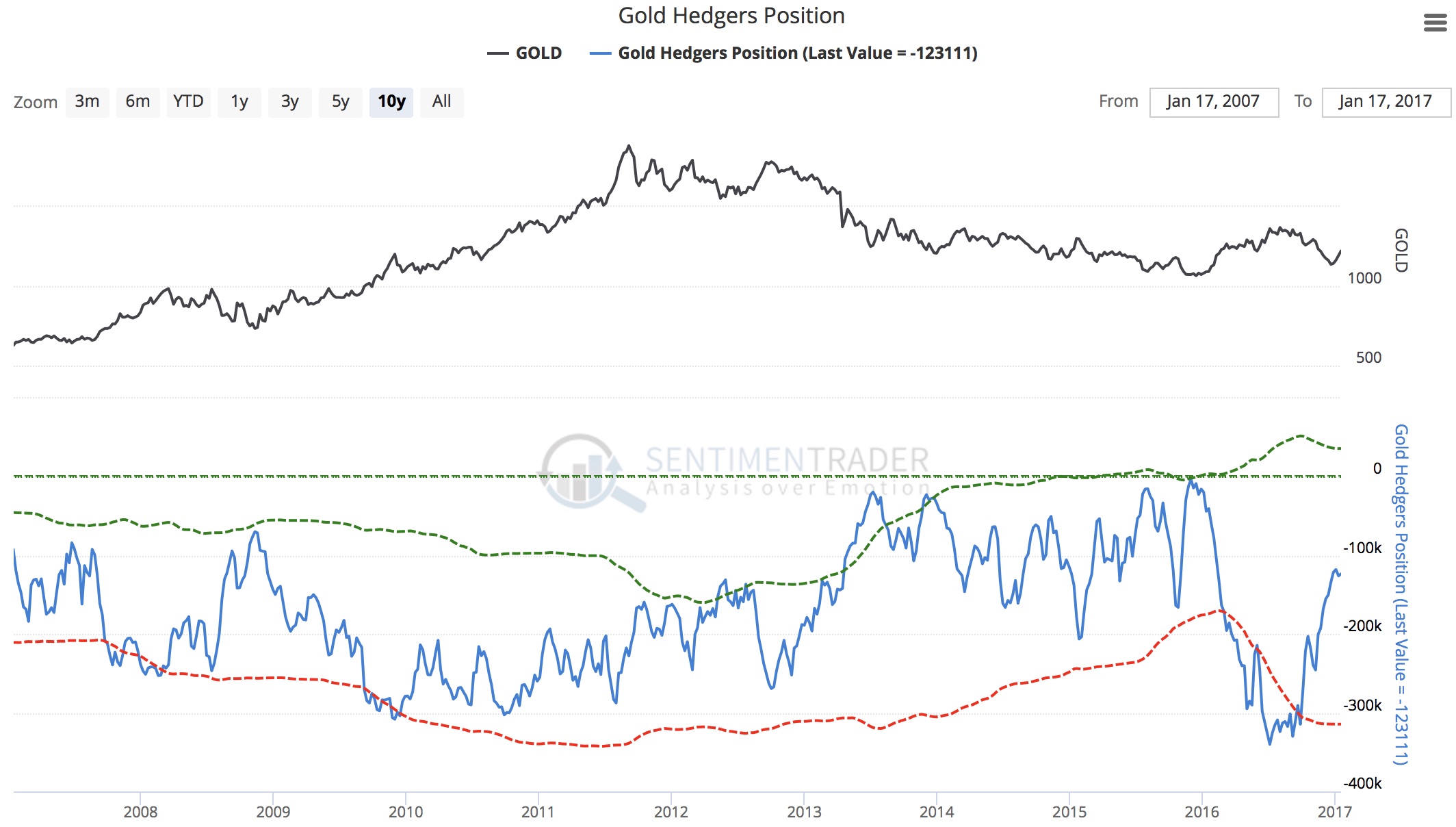 It will be very interesting to see how the U.S. dollar, oil, and gold trade in the coming weeks and months ahead, especially as the Trump administration takes over in the nation’s capital.