Here Is More Fuel To Turbocharge The Gold Bull Market

Here is more fuel to turbocharge the secular bull market in gold.

Michael Oliver’s KWN audio interview discussing what to expect next in the gold and silver markets as well as the mining socks has now been released!

GOLD BULL CATALYST:
US Dollar Cycle Has Peaked, Next Trough 2025
(Click to enlarge)

***To listen to one of the most important interviews of 2020 with Michael Oliver click here or on the image below. 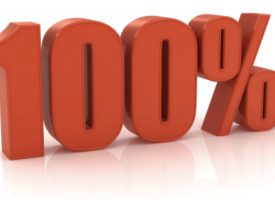