Today the man who has become legendary for his predictions on QE, historic moves in currencies, and major global events warned King World News about what is going to bring the world to its knees.

October 11 – (King World News) – Egon von Greyerz:  “Irresponsible governments and central banks in the last 100 years have created a disaster that will lead to an economic collapse of a magnitude which the world has never seen before…

Egon von Greyerz continues:  “Before the coming debacle is over, we could see world GDP decline by 20 percent or more as well as a decline in the world population of one to two billion people.

How Could Governments Allow Such A Disaster To Take Place?

To many people this will seem like an unbelievable forecast.  People will wonder:  How is this possible?  How could governments allow such a disaster to take place?  It’s not that the governments won’t try to stop it; the dilemma is that they will be totally powerless.

The only tool that central planners will have is the printing press, and they will use that to print hundreds of trillions of dollars, or even quadrillions of dollars of new debt in a desperate attempt to stave off the looming disaster.  But as Albert Einstein said, ‘We can’t solve problems by using the same kind of thinking we used when we created them.’

Elite Loot The World As People Inherit $220 Trillion Of Debt

For decades, world debt has grown exponentially.  During that time, a small handful of an elite has created unthinkable wealth, while the masses have inherited $220 trillion of debt.  Most people, with the exception of a couple of Nobel Prize winners in economics, believe that by adding hundreds of trillions of dollars to the existing debt, it will create an even bigger bubble that will lead to an implosion of major parts of the financial system.

Just like in 1929, 1987, 2000, and 2007, very few people can see it coming.  But it’s not a surprise that this has happened.  The real peak in the world economy, both financially and culturally, was in the 1960s.  This is when there was real productivity growth based on investing in plant and machinery.  Much of the investment came from increasing cash flows, rather than from debt.

As real growth slowed down, the U.S. government started running deficits in the early 1960s, and this has continued for the last 55 years.  And in the last 20 years, this debt-based growth has spread around the world like wildfire.  Now we are in a situation where it is not only the West which is drowning in debt, but also Japan, China, and all emerging markets.

Eric, this is the precarious situation that the world now faces.  People may wonder:  Can’t this just continue for another 10 years or more?  Yes, in theory it could.  But we are now at a point where the rubber-band is likely to snap.  Rightly so, investors have now started to get nervous.  $12 trillion in stock market losses in the last few months is just the beginning.

Even organizations like the IMF and the BIS are now aggressively issuing warnings about global debt levels.  Also, the IMF just cut its GDP forecast for the fourth time in 12 months.  In my opinion, we will probably still see a positive figure for world GDP this year, but I will be surprised if world GDP growth will be positive in 2016.

Debt Will Be What Kills The World Economy

The U.S. trade deficit just had its biggest drop since 2007, and it looks like the total deficit for 2015 will be well over $700 billion.  This will reduce the real U.S. GDP figure.  Debt will be what kills the world economy — both sovereign and private debt.

Most banks are massively exposed today.  Just look at Deutsche Bank’s $6 billion loss, and Credit Suisse needs at least $5 billion Swiss francs of additional capital in order to prop up its balance sheet.  If bad loans don’t kill these banks, derivatives certainly will.

Before banks collapse, there will be bail-ins everywhere.  Another example of a disaster waiting to happen is Japan.  Japan’s economy is 6 percent of world GDP, but its debt is 23 percent of world GDP.  And Japan’s debt to its own GDP is a staggering and unsustainable 230 percent. 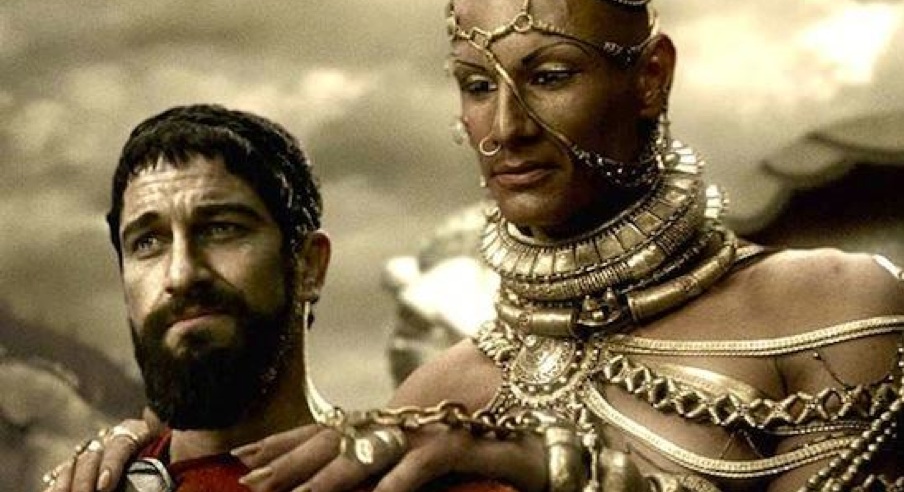 So, Eric, we will see a global debt crisis that will bring the world to its knees.  And the catalyst could be anything from a major bank failure to some geopolitical news.  If we look at the geopolitical situation, the Middle East is now looking very dangerous.  Will the U.S. accept Russia’s intervention in Syria?  Possibly not.  And in the South China Sea, the U.S. is now intending to send warships within China’s ’12 mile zone.’  China has made it clear that they will not accept this.

So, Eric, very dark clouds hang over the world, and the risks to financial assets are now greater than ever.  Physical gold and silver can still be bought at very low prices as well as very low margins above the spot price.  In the U.S., 25 to 50 percent markups on silver American eagles are commonplace.  But those margins are just for small retail investors.

For silver bars, our markup in Switzerland is only around 2 percent, and for gold bars, only around 0.5 percent.  But current prices and margins are not going to stay at these levels for long because I see massive demand creating major moves in the metals in coming months.” ***KWN has now released the incredible audio interview with Michael Belkin, the man who advises the most prominent sovereign wealth funds, hedge funds, and institutional funds in the world. Belkin covers the historic rally he expects in gold and the mining shares as well as what he expects to see in global markets for the rest of 2015, and you can listen to it by CLICKING HERE OR ON THE IMAGE BELOW.

***ALSO JUST RELEASED:  This Is The Terrifying Future That We All Face CLICK HERE.