The Most Expensive Bribe In History, Plus The Global Panic Into Cash

The most expensive bribe in history, plus the global panic into cash.

What A Bribe
October 18 (King World News) – Egon von Greyerz:  When money runs out, like it did in 1971, there is only one way to stay in power: Buy votes. Thus the creation of $90 trillion debt since 1971 has been the most expensive bribery in history… 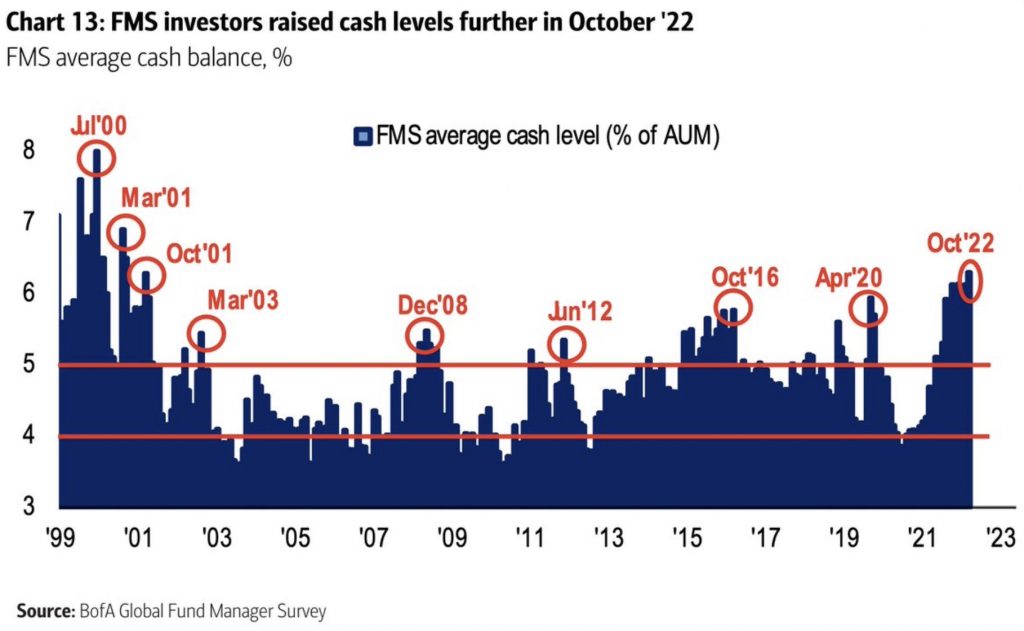 We are far from the clear…

Is Gold Really A Dog?
Peter Brandt:  Everyone knows that Gold is a dog. Just don’t mention that to ppl who live in Australia, the European Union, Canada, Japan or most other countries other than the U.S.

Many Are Questioning The “Gold Is A Dog” Narrative, Including Peter Brandt
Gold In Foreign Currencies – Very Strong Bull Markets 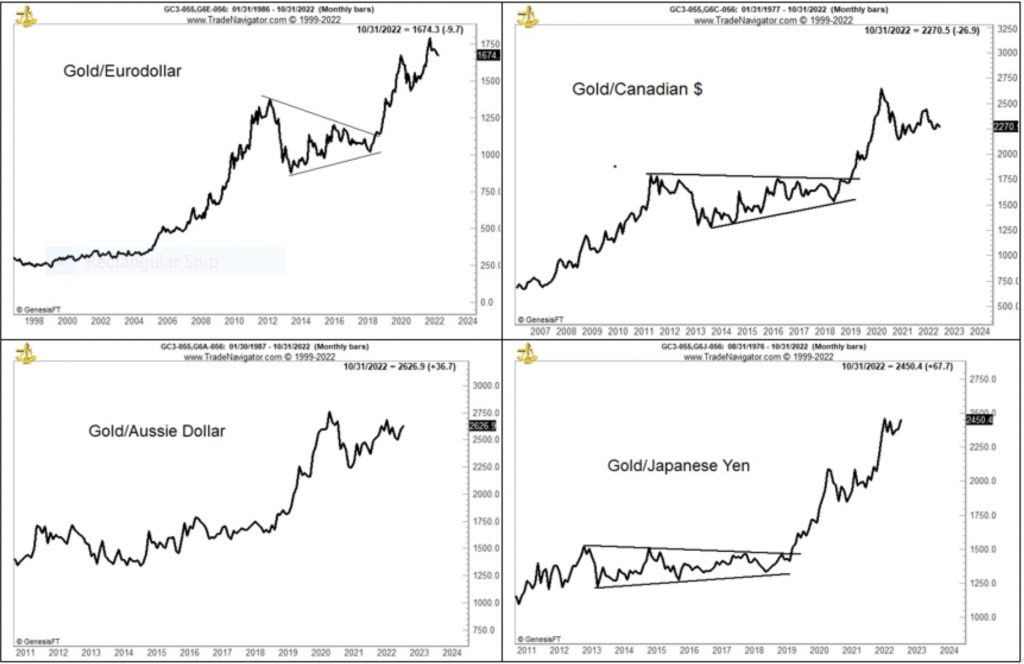 Big Picture
Graddhy out of Sweden:  Most sectors are more or less flat today. Waiting on USD to show its hand at its possible high. USD does look weak here and ready to give us that extremely overdue yearly cycle decline, which could push up everything. But, in historical macro times now, so let´s see what we get.

What is clear from this chart, showing US government debt in blue with gold price overlayed in orange, is that:

Will This Trigger A Death Spiral For Stocks In 2017?