With people around the world worried about the escalating crisis in Greece and conflicts in the Middle East and Ukraine, today former U.S. Treasury official, Dr. Paul Craig Roberts, said that the Greek vote to reject more austerity is a blow to the New World Order.

July 6 (King World News) – With 90% of the votes counted, the Greek people have voted 61% to 39% against accepting the latest round of austerity that the EU is trying to impose on the Greek people for the benefit of the One Percent….

The vote was not a vote to leave the EU. With the backing of the Greek nation, the Greek government hopes to reopen negotiations with the EU and to find a solution to the debt problem that will actually work. The EU objects to the Greek people having a voice in their fate, and unless common sense prevails is inclined to disregard the vote and to maintain the EU’s inflexible position that the debt issue can be resolved only on the EU’s terms. As has been made perfectly clear, these terms are more looting of the Greek economy by the One Percent.

As the Greek banks are closed and evidently cannot reopen without a resolution of the issue, EU inflexibility would force Greece to leave the euro and return to its own currency in order to reopen the banks. This would not require Greece’s departure from the EU as the UK and one or two other EU member states have their own currencies. However, most likely the EU and Washington and Washington’s Japanese, Canadian, and Australian vassals would attack the new Greek currency and drive its value in exchange markets to such a low value that Greece could not import and wealth held in Greek currency would be worthless abroad.

An inflexible EU creates conditions for Russia and China to act. These two powerful nations have the means to finance Greece and to bring Greece into the economic relationships established by these two countries and by the BRICS. 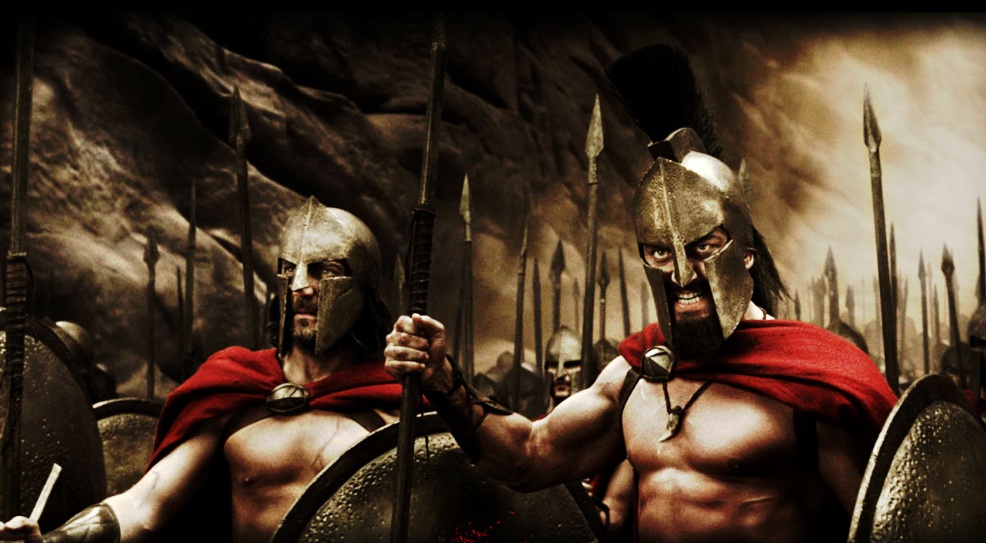 Alexander Dugin, a Russian strategic thinker who has the ear of the Russian government, has said:

“The Russians are on the side of the Greeks, we will not leave them alone in their suffering. We will help them and give them every possible support. Brussels and the liberal hegemony seek to
dismantle Greece. We want to rescue it. We took our religions faith from Greece, as well
as our alphabet and our civilization.”

Dugin said that the Greek referendum is the start of “the fundamental European liberalization process from the dictatorship of the New World Order.” He says this also is “our own endeavor.”

The Greek drama is far from over. Pray that the Russian and Chinese governments understand that rescuing Greece is the start of the process of unravelling NATO, Washington’s mechanism for bringing conflict to Russia and China. The One Percent have Italy and Spain targeted for looting, and eventually France and Germany herself. If the Greek people rescue themselves from the clutches of the EU, Italy and Spain could follow.

As Southern Europe departs NATO, Washington’s ability to create violence in Ukraine is diminished as the world realigns against the Evil Empire.

Washington’s power could suddenly diminish, thus saving the world from the nuclear war toward which Washington’s neoconservatives are pushing. ***KWN has now released the incredible interview with the top trends forecaster in the world, Gerald Celente, where he discusses why the global panic is on, what surprises to expect and how it will impact major markets, including gold and silver, and you can listen to it by CLICKING HERE OR ON THE IMAGE BELOW.

***ALSO RELEASED: The BIS Is Trying To Hide A Terrifying Nightmare That Is Going To Send The World Into A Full-Blown CLICK HERE.