As we kickoff the final week of trading in June, the BIS and Mike Tyson warnings are very worrisome.

BIS Warning
June 26 (King World News) – Here is what Peter Boockvar noted as the world awaits the next round of monetary madness:  In the Bank of International Settlements (the central banks central bank) annual report, they argue that central banks should be removing accommodation not because of an expected rise in inflation that could be triggered by a shrinking of slack in labor markets but instead for market stability reasons.

They said “Even if inflation does not rise, keeping interest rates too low for long could raise financial stability and macroeconomic risks further down the road, as debt continues to pile up and risk taking in financial markets gathers steam.” They then ask, “how policy makers address these tradeoffs will be critical for the prospects of a sustainable expansion.” These comments are not a surprise as the BIS has not been a fan of modern day monetary extremism…

San Fran Fed President John Williams who does not vote said overnight in Australia that “Gradually raising interest rates to bring monetary policy back to normal helps us keep the economy growing at a rate that can be sustained for a longer time.” We’ve heard a lot from the grandstands and from some voting members that the recent moderation in the inflation stats should give Fed members pause from a further hike in September, Williams disagrees and said “Some special transitory factors have been pulling inflation down. But with some of these factors now waning, and with the economy doing well, I expect we’ll reach our 2% goal sometime next year.” He is leaning more on his concern of “overheating” with “the very strong labor market…which could eventually undermine the sustainability of the expansion.” On QT, he along with others are doing their best to tell us that it won’t be a big deal. “I hope I’ll not be perpetuating an unfair stereotype about economists if I say that boring is a virtue. Indeed, my new mantra is, boring is the new exciting.” I firmly believe that QT will be nothing like ‘watching paint dry’ and won’t be ‘boring.’ Contra to this, QE was meant to be anything but boring so why should the opposite be? If QE was meant to drive a ‘wealth effect’, what will QT do?

This then gets to the question of whether stocks are the good discounting mechanism they’ve historically been. Since the first time any of us learned about the stock market we were taught that stocks discount well the expectations for the next 6 months. For most of history that was a fair and accurate statement. Sometimes though it wasn’t. What was the NASDAQ discounting in March 2000 and what was the S&P 500 discounting in October 2007 when it reached an all time high at the time? How have stocks been in discounting the Fed’s removal of accommodation since 2010? Pretty poorly actually.

QE1 ended on March 31st, 2010. The Fed told us exactly how much in Treasuries and MBS they were going to buy and when the program was going to end. The S&P’s topped out 3 weeks later and then fell 16% over the following 3 months on a closing basis. QE2 ended on June 30th, 2011 with us again knowing the exact amount of purchases and the end date of the program. Even so, the S&P’s rallied almost 7% at the end of June into the first week of July and then proceeded to fall 19% over the next 3 months. As the Fed approached the end of QE3 in October 2014, by methodically tapering every month, the S&P’s sold off by about 7% from mid September to mid October. Lastly, we had the stock market hissy fit in January and February 2016 weeks after the Fed hiked rates for the first time which we all knew was coming before hand. 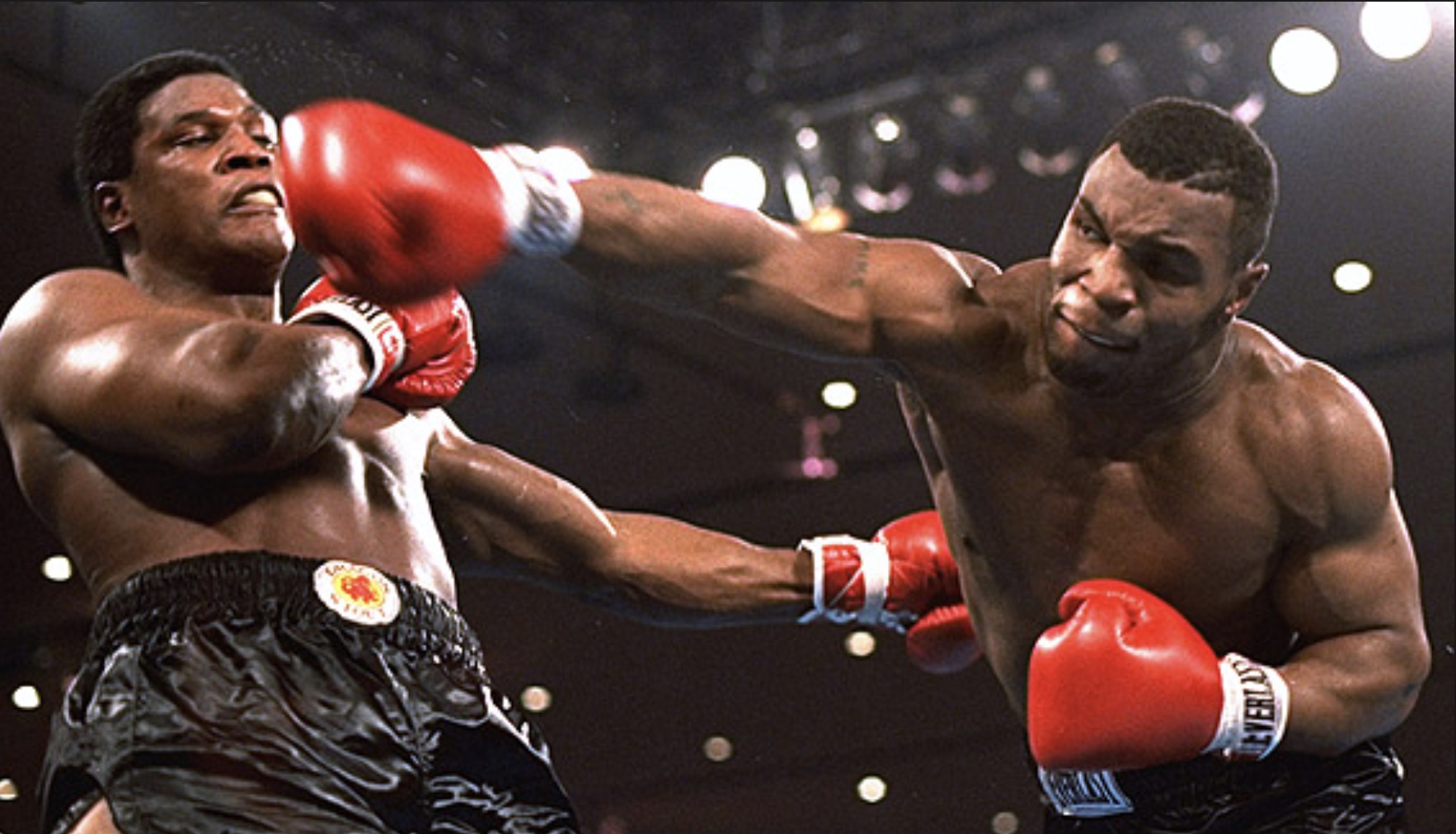 We’ve digested the following 3 hikes well though in large part due to massive QE from the BoJ and the ECB. As we approach the back half of 2017, have we discounted the tightening of monetary policy that could be global in that we all know that QT is coming and likely another rate hike at the same time the ECB will taper again, and the BoE and BoC will likely raise rates? Or should I use the Mike Tyson quote that “Everybody has a plan until they get punched in the mouth.” My readers know I’m in the latter camp.

Price Of Gold Surging Hitting 6 Year Highs Above $1,415, But This Is Truly Stunning

Millions Impacted By Cutoff Of Benefits, But Are People Really Going Back To Work?