With many investors worried about the economic turmoil that has engulfed the globe, fear will power the gold market to unimaginable heights.

Fear Will Power The Gold Market
Stephen Leeb:  “Recently someone asked the question-and-answer website Quora how much stronger America’s military is than the second strongest. The response, from a former paratrooper, was that we’re “1,000 times” stronger. And, he added, no power would have a chance against us in a conventional war…

Stephen Leeb continues:  “While the paratrooper may have been deliberately exaggerating for effect, his comments reflect the common assumption here that America reigns supreme in all things military. Unfortunately, that’s just no longer true – which isn’t to say that we can’t regain our former position as the clear military giant if we get our act together in time. 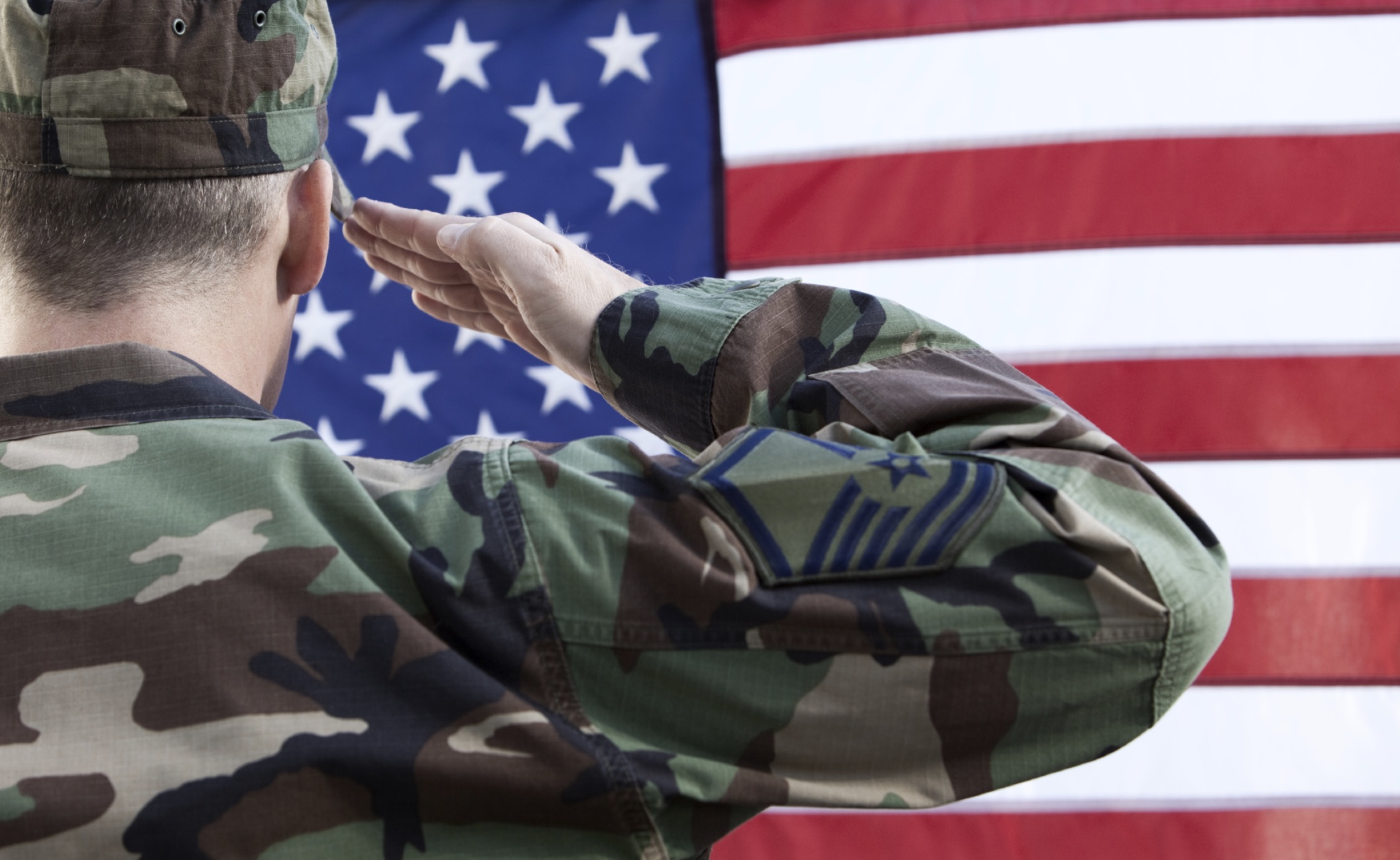 But meanwhile such complacency strikes me as being very dangerous, especially in the context of this particular election. My fear is of what could happen if in the near future some event drives home that we’re outclassed in some military areas. Might that cause us to panic, to overreact, to rashly seek to assert our dominance in any way we still can?

That fear is why in this election, for the first time ever, including throughout the Cold War, the front-and-center issue for me is whose finger will be on the nuclear button. Not that even in the best of times you’d want to turn over the nuclear codes to someone whose temperament seems, shall we say, not entirely steady. But the fact that our military options are shrinking exacerbates the concern.

Risks Rising On All Fronts
The “finger on the nuclear button issue” is motivating a lot of people besides me. That this issue has become part of today’s political conversation is riveting evidence that America in many ways has gone off course both economically and militarily, with risks rising on all fronts.

Rising risk means rising gold. The recent setback in the Midas metal is temporary. Moreover, if China has its way in setting world monetary policy and, along with Russia, continues to develop its military technologies, gold will likely experience the greatest bull market of possibly any asset in history.

The desperate need to develop ever more advanced military hardware is directly related to why gold will shine so brilliantly. Whenever there is tumult, gold shines; the greater and more long lasting the tumult, the more it shines. While gold without exception in the past 600 years has gained purchasing power during periods of deflation, the greatest bull markets in gold have occurred during periods of scarcity.

China’s Move To Anchor New Monetary System To Gold
In the early 1970s through 1980, gold climbed 20-fold as commodities became scarce and soared in price. Between 2001 and 2011, as commodities again became scarce and prices soared, gold climbed nearly eightfold. Gold thrives on scarcities because of its role as a currency. No sane person would exchange paper or zeros and ones for critical scarce commodities. As I discussed in my recent interview with Eric, scarcities are again on the immediate horizon. China gets it, and will engineer a change in the monetary system that is anchored to gold – which is certain to lead to a sustained explosion in the metal’s price.

Some scarcities already have emerged, though no one here is talking about them, possibly because the potential implications are so grave, circling right back to the fear of whose finger is on the nuclear button. David Abraham, author of the book, “The Elements of Power”, citing several military experts on the issue of scarcities in critical military metals, notes that “the strongest militaries of today are the ones that can harvest the entirety of the periodic table.” Brigadier General John Adams backs up this claim and then some:

How worrisome? Robert Latiff, a retired major general with a Ph.D. in material sciences, notes that without some of these metals the military “would have to go back to 1960s or 1970s performance.”

Who has the greatest supply of many of these metals, including a virtual monopoly on heavy rare earths, which are critical in producing the most powerful permanent magnets? You guessed it: China – which slowly but surely is gaining control over so many other critical commodities, including oil.

One day soon the military implications are going to hit home. Already you get a hint in that in defiance of America’s warning, China for practical purposes has seized island after island in the China Sea, and to add insult to injury is storing massive stocks of commodities on these islands. Sure we bluster and threaten, but we go no further because we know that if we tried to really push back, we’d be met with hypersonic missiles, stealth submarines from below, and stealth aircraft from above.

Fear Will Power Gold To Unimaginable Heights
So while I think and hope and pray that nuclear war is a remote possibility, for the first time in my life it doesn’t seem irrational or paranoid to worry about it. Such worry on a wider scale will contribute to powering gold to nearly unimaginable heights. And such worry, as I said above, makes the nuclear button an election-defining issue for me…KWN has just released the extraordinary interview with Dr. Stephen Leeb, where he discusses the gold and silver smash, what to expect next and much more, and you can listen to it by CLICKING HERE OR ON THE IMAGE BELOW.