A Dire Warning From An Insider

As we head into the end of 2016, here is a dire warning from an insider.

Legend Art Cashin shares this important note, which includes a dire warning:  Another Pair of Eyes – My friend, Peter Boockvar of the Lindsey Group opined on Italy and the ECB. Here’s a bit of what he wrote (highlighted in blue):

The sun did shine again in Italy because the political situation is the same mess it’s been in for the past 70 years. The Italian MIB stock index is rallying to a 6 week high and their banks are higher. The recap of their banks will continue and Banca Monte dei Paschi today did pull off a 1b euro debt for equity swap. More though is needed. The Italian 10 yr yield is lower by 5 bps. In terms of valuation, the Italian stock market is trading at a Shiller P/E of 10x. The US is at 26x. There is obviously clear reasons for the gap between the two but that gap is still rather wide. I spoke at a conference last month and asked a few hundred people to raise their hand if the Italian stock market was an interest. Not one person raised their hand. Italy is the definition of a value trap for now but one that can escape it only if real reform takes place from a regulatory and tax perspective. The referendum was the missed opportunity.

Eyes now turn to the ECB on Thursday and because Draghi believes his policy is working we assume he’ll keep on doing more of it past the March expiration. That said, this program is not endless and tapering will most likely begin in 2017.

Peter thinks that when the ECB reversal begins, Draghi will rue the fact.

….. he got so deep with QE because the reversal will be brutal considering where bond yields are in the region. In the mean time, the banking system continues to get taxed by the negative deposit rate. The euro is down a touch after yesterday’s jump. 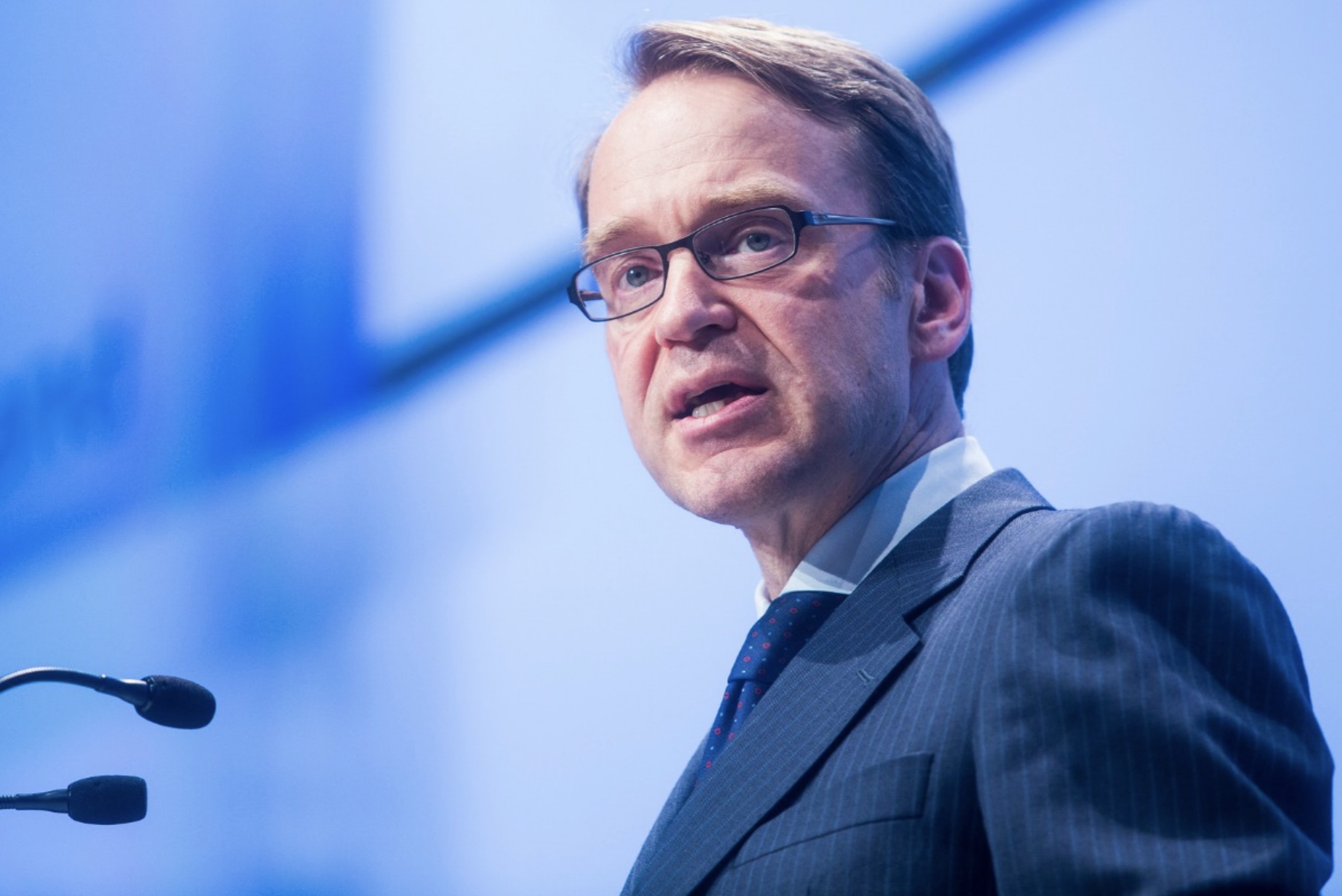 A Dire Warning From An Insider
Bundesbank President Jens Weidmann said this yesterday:
“The idea that central banks can fight the sources of financial and sovereign debt crisis, globalization fears or increasing populism with cheap money is dangerous. If the central bank continuously steps into the breach of politics or even tries to influence democratic processes, that would result in a politicization endangering its independence.”

Normalization will not be painless.

***ALSO JUST RELEASED: ALERT: Gerald Celente Just Released The Top Trends For 2017 And They Will Surprise You CLICK HERE.