After a big 3-day surge in price, it’s now “GAME ON” for gold! Take a look at the short-term spike that is expected.

Gold Breaks Out After Mainstream Media Claimed The Metal Was Dead 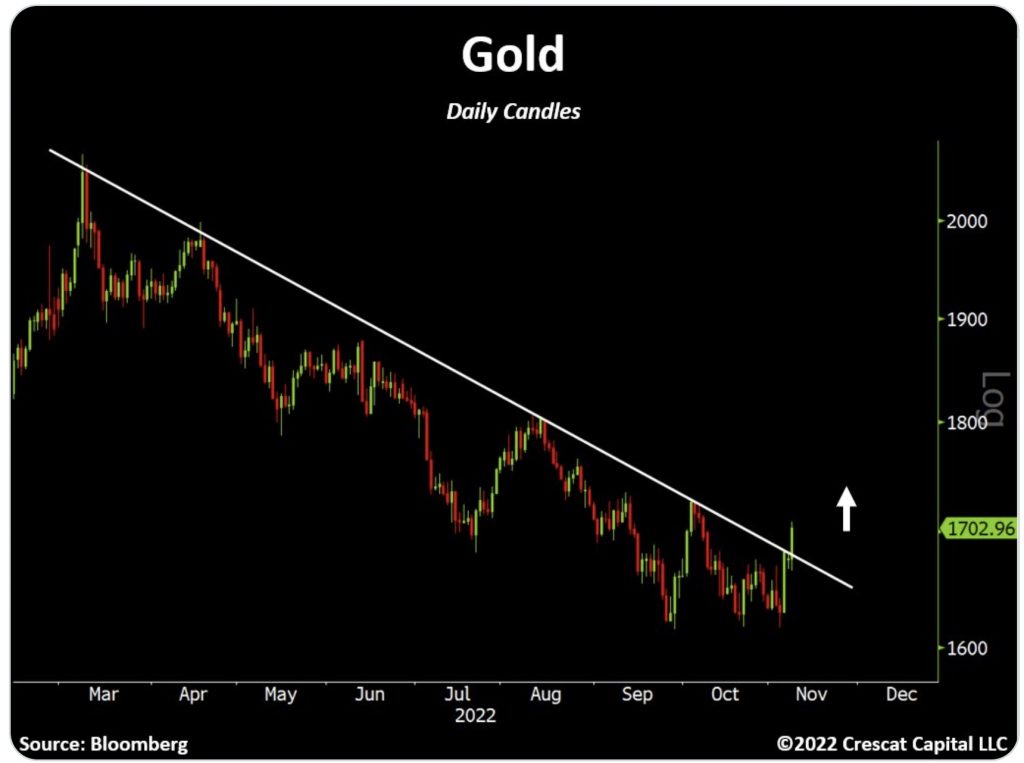 Expect Another Sharp Spike In Gold
Top Citi analyst Tom Fitzpatrick:  We saw a clear failure at the $1,615 area last week followed by a bullish outside week and now a clear double bottom which suggests as high as $1,840-$1,850. 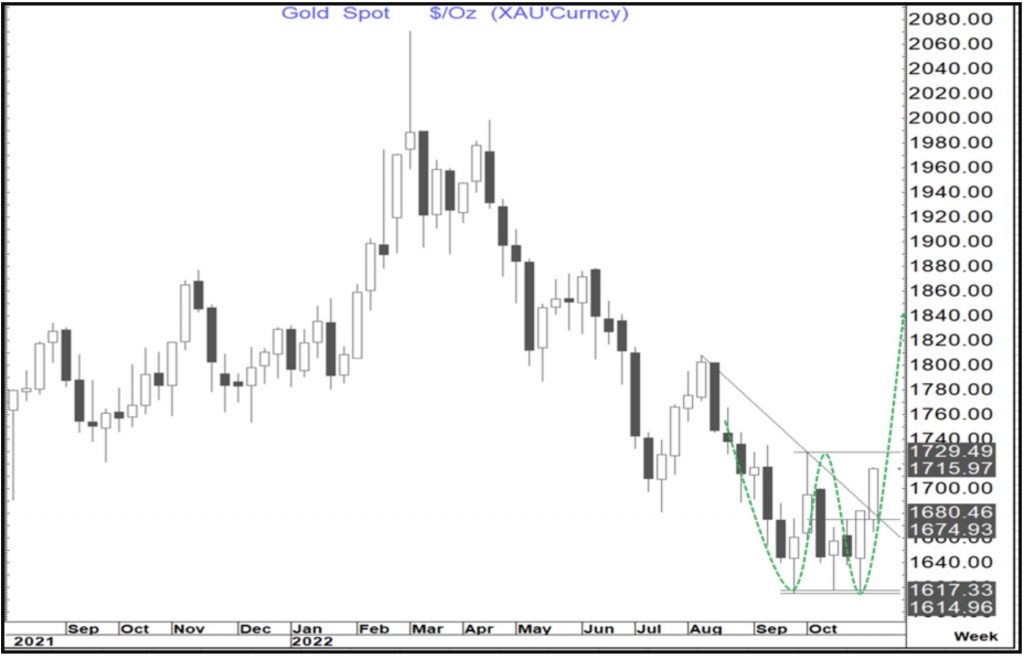 This move took place with huge momentum (possibly influenced by Crypto events today). This now looks like a clear downside failure and topside break, so we are positioning for the … sharp short-term “pop.”…

Gold’s Big Breakout
Graddhy out of Sweden:  It is now breaking out above blue line, as I suspected it would. This should be final sign it is GAME ON. 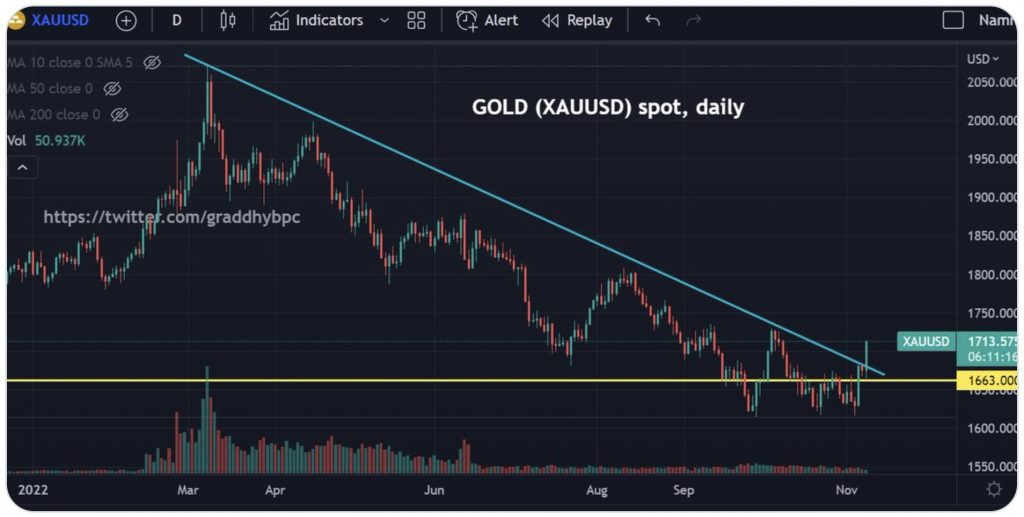 When Fred Hickey says, “So far, so good,” (prior to the Tuesday’s gold rally) King World News published the note Fred was referring to. You can also see it below:

Looked back over last 15 years of gold prices and observed EVERY major rally started with a big 1-5 day jump in gold prices off the bottoms. It always starts with short covering (that’s the spike/signal). Then, when it’s clear the rally won’t reverse (bull move is on), longs come in.

Kraken Energy Corp. announced that it has commenced drilling at its newly acquired Garfield Hills project in Nevada.  This is the first time the Company has drilled the project, which has a history of significant drill intercepts, including 14 metres (46 feet) at 0.26% U308 and 14 metres (46 feet) at 0.18% U308.  Phase I of the program includes up to 2000 metres of drilling, which the Company may expand if initial results prove positive.

Kraken CEO Matthew Schwab commented: “Drilling Garfield Hills is a critical next step towards establishing new uranium resources in the US as part of a broader hub and spoke mining model while demand for domestically sourced energy continues to increase.” Also in the Company’s uranium portfolio is the Apex mine, Nevada’s largest past-producing uranium mine, which Kraken’s management expects to begin drilling during the first half of 2023.

Kraken has assembled a world-class team of uranium experts, which now includes five former employees of the $2.77 billion NexGen Energy, having recently appointed a new Senior Geologist, to aggressively advance the portfolio of high potential uranium projects. Kraken Energy, symbol UUSA in Canada and UUSAF in the US.