Today one of the greats in the business said stick a fork in the US dollar rally, $1,300 gold is coming.

Trouble Ending The Trade War
January 10 (King World News) – Here is a portion of today’s note from Peter Boockvar as the world awaits the next round of monetary madness:  While Mr. Market has told us that there will be some trade deal between the US and China, the articles I’m reading seem to reveal that some work is still needed. Easy pickings are the irrelevant victory of China buying more of what they were buying from the US anyway. I’m confident that addressing our US tech concerns will be dealt with but the tough stuff on China industrial policy is much more difficult to deal with. Also, the South China Morning Post also said:

“The next stage for China-US trade talks will be the creation of a framework reform, a move that could be a stumbling block in ending the trade war between the two countries, analysts said.”

Bears & Bulls
The stock market rally has helped to quell the bearishness among individual investors according to the AAII. Bears fell 13.4 pts after last weeks 7.5 pt drop. At 29.4 it’s at the lowest since October 4th. Its multi year high was 50.3 at the end of December. Bulls rose 5.4 pts to 38.5 with the balance being Neutral at 32.1. Bulls bottomed at 20.9 in mid December. After the extreme reads seen in December, we’re sort of back in no man’s land with this data point…

China’s Economy Is Slowing
China reported its inflation data for December and both CPI and PPI came in below expectations. CPI rose 1.9% y/o/y vs 2.2% in November and below the estimate of 2.1% but the ex food and energy figure was up 1.8% for the 3rd straight month. PPI slowed to a rise of just .9% y/o/y and that was well below the forecast of up 1.6% and a slowdown from 2.7% in November. It was all due to the sharp drop in commodity prices and wholesale consumer goods prices were little changed from the month prior. Bottom line, modest consumer price inflation is a good thing while the big PPI miss was due to the large fall in commodity prices. Either way, we know the Chinese economy is slowing. 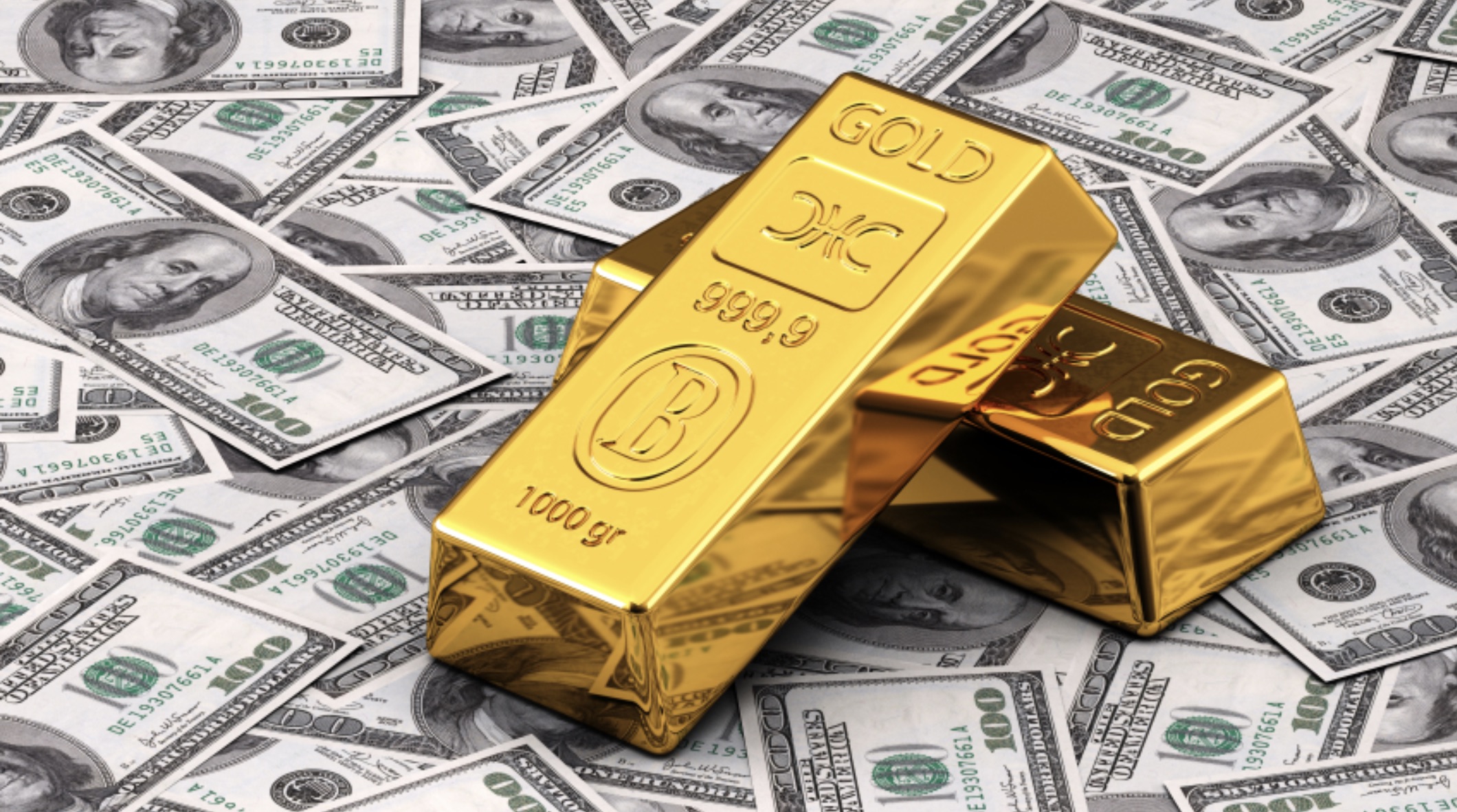 Stick A Fork In The US Dollar Rally
Chinese stocks in response were mixed as A shares fell while H shares rose, each by about 1/3 of a percent. Chinese bond yields continue down with the 10 yr yield at the lowest level since January 2017. The yuan is higher vs the dollar and quietly to the highest level since July. The euro heavy dollar index is up slightly after trading at its weakest level since mid October yesterday. I’d argue with the Fed likely no longer hiking rates anymore along with exploding deficits, stick a fork in the US dollar rally. Gold again is knocking on the $1300 per ounce door.

KWN has released the outstanding audio interview with Bill Fleckenstein discussing what he believes is in store for the stock market, gold, silver, bonds, China, and much more, and you can listen to it by CLICKING HERE OR ON THE IMAGE BELOW.

ALSO RELEASED: GOLD & SILVER BREAKOUT CONTINUES: This Is Why Gold & Silver May Be Ready To Surge Higher Once Again CLICK HERE TO READ.