On the heels of the Dow hanging around the 21,000 level, the U.S. Dollar Index near 99, and the gold market trying to regain its footing, here is another take on the plunge in silver, when the mighty are fallen and Bernanke’s arrogance.

By Bill Fleckenstein President Of Fleckenstein Capital
May 2 (King World News) – The indices were roughly flat through midday and up until an hour to go when I had to leave. (Trading was almost nonexistent today.) Away from stocks, green paper was mixed, oil lost 3%, fixed income was a touch higher, and the metals were flat, although the miners did bounce a bit…

They May Already Be a Winner
Tonight, the all-important Apple will report its results. It is nearly impossible to have an accurate opinion about how it will do at beat-the-number, because for many of these big-cap momentum favorites the analysts and the companies play the game of setting expectations, then lowering them, or setting them artificially low in the first place, then barely beating them. Yet, either way, the results are invariably considered a “win.” As I have mentioned fairly often lately, the whole game of beat-the-number is absurd, but it is perfect for sound-bite TV and other such shallow formats.

I bring all of this up because, given the speculative environment, and how much of the hype has centered around Apple so far this year, any problems the company encounters could cause a disruption to the stock price, if not the market in general. There has been no shortage of rumors regarding delays for the new iPhone, a scenario that certainly seems plausible. Having said that, even once the new phone is announced and delivered, that is liable to be the top for AAPL for some time. (But that’s a different topic.)

When the Mighty Are Fallen
However, even if we knew for sure that Apple was going to announce disappointing news, we wouldn’t know how people would respond. After all, there has been a propensity to ignore bad news on the expectation that it is transitory and things will get better (again, I am referring to the momentum-oriented favorites). So what we are looking for in terms of some signs of change is for an overly loved company to get really hammered on disappointing news.

I was musing about something similar last week relative to Google and Amazon, which I based mostly on what had happened in prior quarters. In the case of Apple I think there is a better chance for a problem to crop up, but I have no idea how folks will react. Regardless, none of this has changed my view that we are getting very late in the speculative mania. One tipoff is that companies that aren’t the absolute favorites are now starting to get hit a bit harder when they report bad news. Advanced Micro Devices was the latest example of that today, where the stock price dropped over 20%. Stay tuned. 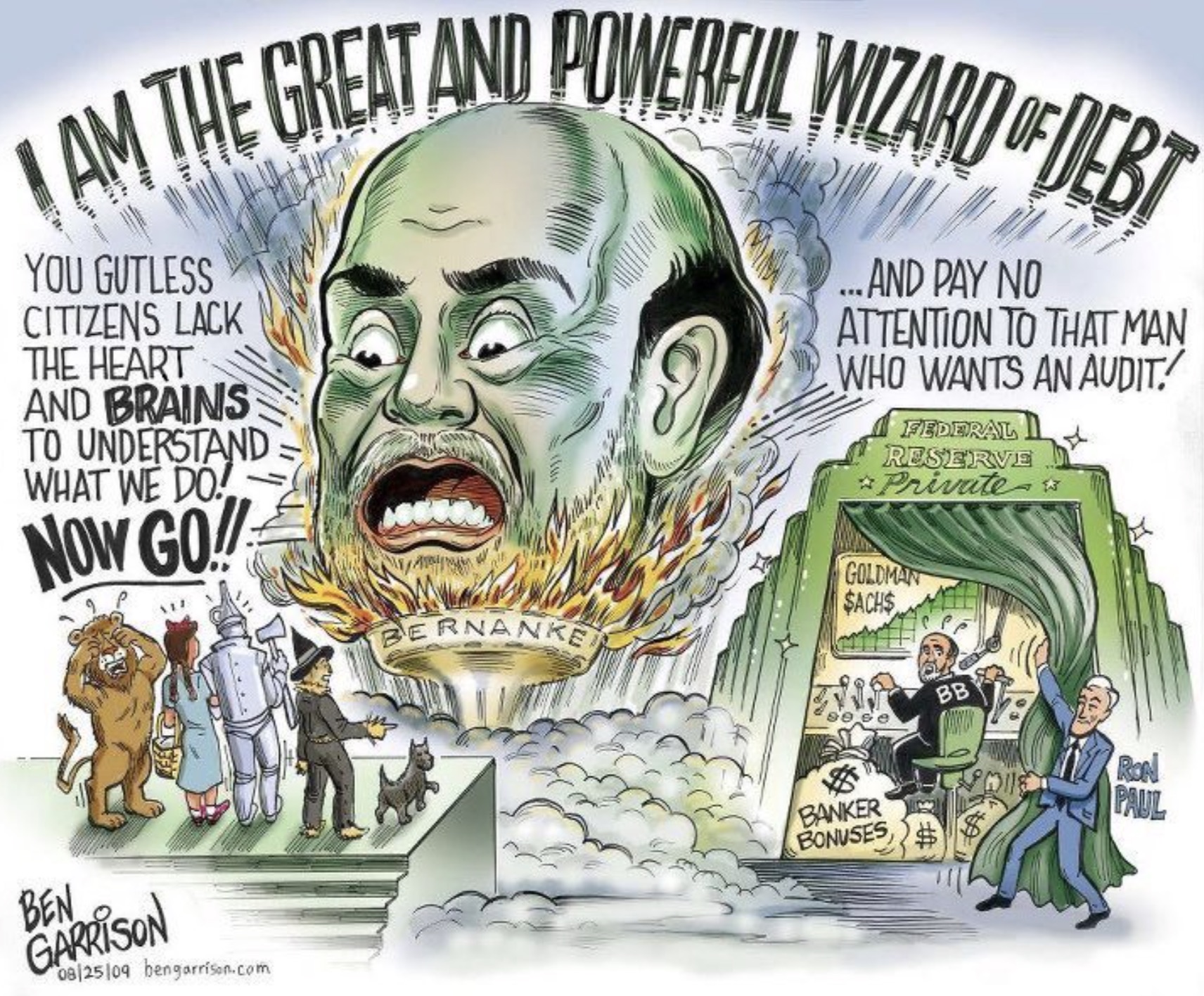 Bernanke’s Arrogance Never Ceases To Amaze
Question: Bill, did you happen to see Bernanke on CNBC yesterday? He suggested that people who have been critical of the policies he imposed owe him an apology.

Answer from Fleck: “As I keep saying, I never watch Bubblevision. Bernanke is a fool to say that, but it fits with his cluelessness. He has no idea what he has done. It takes so long for consequences to show up that they appear to get away with their horrendous policies.“

Fleckenstein’s Take On The Plunge In Silver
Question:  Fleck, do you or any of your contacts from when you were on the board of PAAS have any insight on this decline in silver?

Answer from Fleck: “No. Unfortunately, sometimes silver does this. It can be very volatile and/or squirrely, but this downside streak is unusual, even for it.“

KWN first reported on what the reader is discussing below on April 27th CLICK HERE.

Question: Not to be redundant, but if you’re wondering why your gold miners suck this week, more than $800mm was pulled from GDX and GDXJ on Wednesday, the largest ever one day outflow. Since the levered funds make up such a large percentage of the ETF market, extra selling done there on top of the above. It will settle out at some point if/when gold goes up, but that’s a lot to sell in a small sector in a short time.

Answer from Fleck: “Confirms my suspicions.”

***ALSO JUST RELEASED: If You Are Worried About The Gold & Silver Takedown, Just Read This… CLICK HERE.