Another gold bull catalyst and we haven’t seen this one in 75 years, plus a fascinating email from a KWN reader.

GOLD BULL CATALYST
August 13 (King World News) – Jeroen Blokland:  The US budget deficit as a % of GDP is expected to hit 18% this year, a level not seen in the last 75 years! (See below).

ALERT: We Haven’t Seen This In 75 Years! 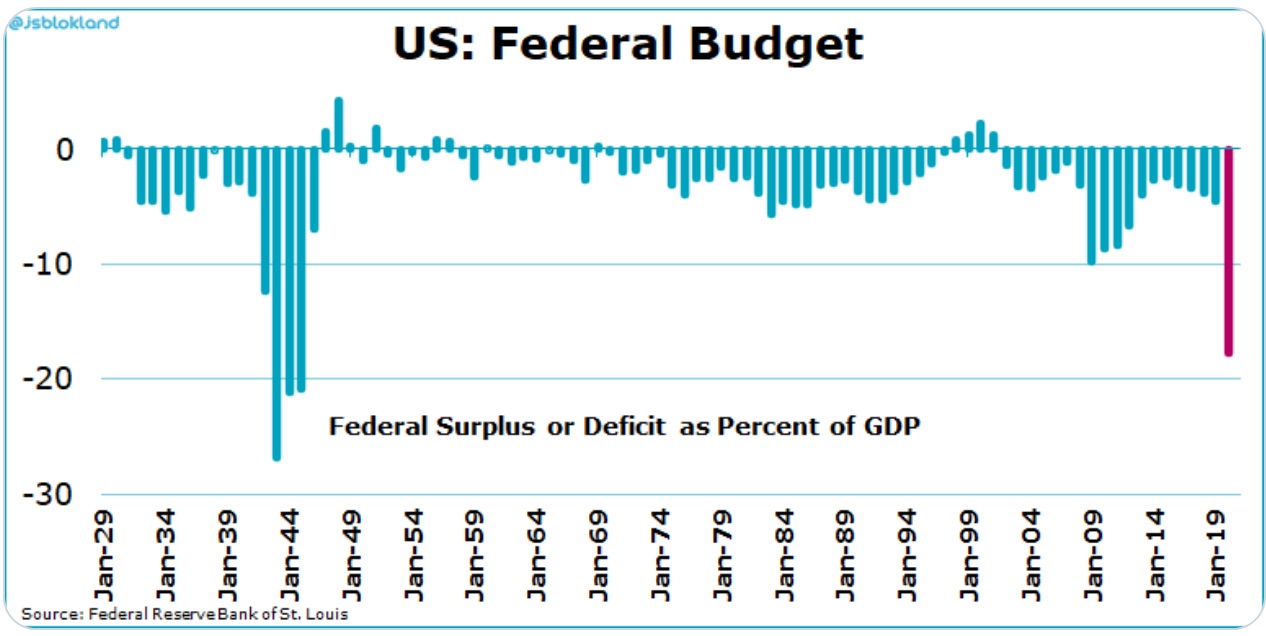 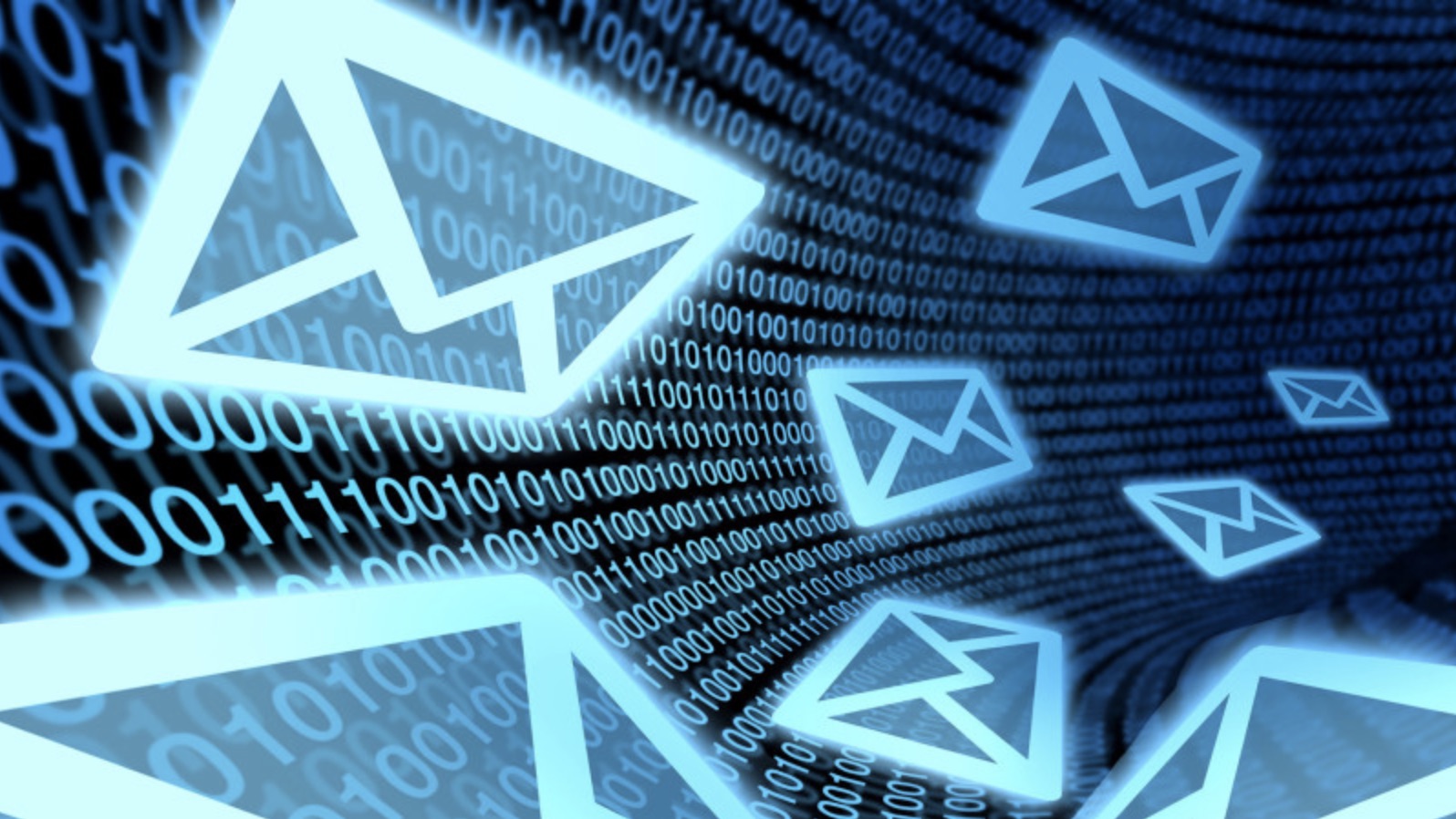 KWN Reader Email
Fascinating email from KWN reader Bill Goodman:  John Williams Shadow Stats flash commentary no. 1445 issued Aug 12 contains some enlightening observations.  Unlike the BLS official report, it states that 5 yrs of GDP (2015-20) was “wiped out” by the 2020 collapse, to date, and that the 2nd quarter GDP (Q2) declined 32.9%.  Year-over-year it dropped 9.5%.  US economic formation is  becoming L-shaped, not V-shaped.  Also, the Fed acknowledges a pull-back in consumer activity.  The Fed money supply expansion continues at a record rate.  Benchmarked numbers show minimally slower growth.

Ed Butowski’s Chapwood inflation index of the 500 most purchased items found that the 50 leading US market cities inflation rate increase jumped 9.6% in H-1 2019 compared to H-1 2018.  Official government numbers have been rigged and manipulated since 1983.  That is sinful, and indeed criminal.  If investors don’t realize that their stock and bond holdings rest on a foundation of straw and take a beating as markets crash, they deserve no sympathy.

With Global Gold Reserves Nearly Exhausted, Can Anyone Spell Weimar?