With continued uncertainty around the globe, today the man who has become legendary for his predictions on QE, historic moves in currencies, told King World News that the greatest bubble in history is beginning to implode.

Things Are Finally Beginning To Implode
Egon von Greyerz:  “So the Fed decision is finally out. The rate increase was a certainty. But the problem is that no one believes the Fed, not even the Fed itself…

It is obvious that there can be zero confidence in the Fed because they haven’t got a clue. All the Fed is doing is reacting to events. But they are like a big dinosaur. If they are bitten in the tail it takes ages before it reaches the brain. Therefore they are always behind the curve.

And how can you have confidence in the Fed when the Chairman says that the data is “noisy.” This means that they don’t understand their own data, and even less so what to do about it. 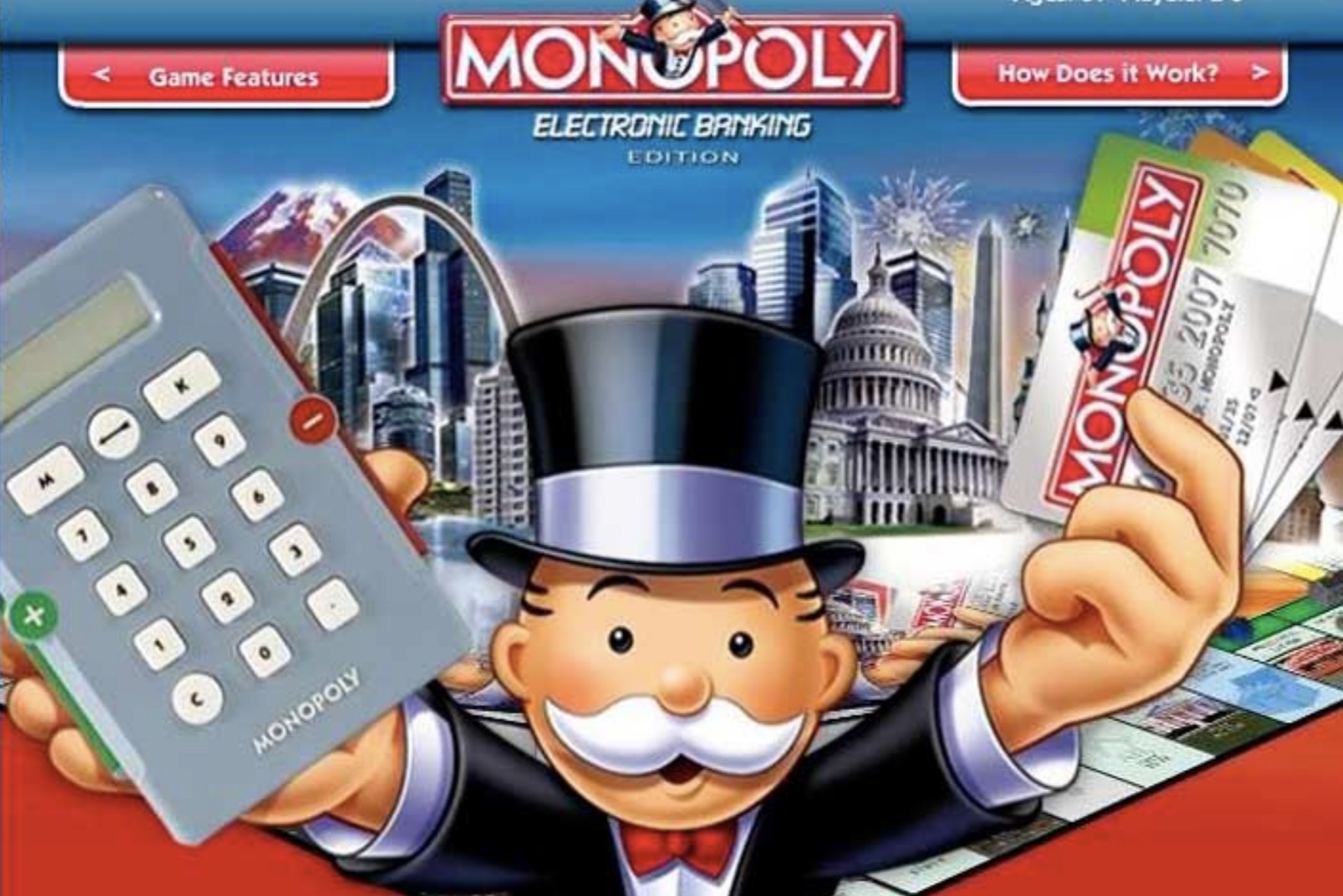 The Fed Is Destroying The World
All this makes it even more surprising why the world focuses on every Fed decision as if it was determining the fate of the world. I can categorically state that what the Fed says has virtually zero influence on the world economy. But what they do is to destroy the US and the world with massive debt creation and money printing since 1913. This has now created history’s biggest bubble. And this bubble is now starting to implode. I would advise investors to get out of all the bubble assets, stocks, bonds and property, and protect themselves while there is still time with physical gold and silver…KWN has now released the powerful audio interview with Egon von Greyerz and you can listen to it by CLICKING HERE OR ON THE IMAGE BELOW.

***ALSO JUST RELEASED: Coming Down From Nosebleed Levels: “Now We Have A Bad Setup” CLICK HERE.

Greyerz – WARNING: We Are Now Headed For A Catastrophic Global Crack-Up Boom