Despite the pullback, here is the big picture for gold and the world.

The Piper Must Be Paid
February 25 (King World News) – John Ing:  In the last half century, while America printed money without limitation, no one seemed concerned that the cheap dollars went offshore and that a major part of the world’s dollar deposits are today controlled by foreigners. The market has become too complacent to recognize the full implications of this situation. Two thirds of the world’s assets are denominated in a fiat currency, issued by a country which does not seem to care that they are debasing this currency. As America weaponizes its currency and financial system, others will seek alternatives. The world has a vote on America’s debt and the system of dollar imperialism. We believe China has already voted.

We have opined here of the concern that over the past decade, the Fed’s money-printing binge flooded the world with freshly minted dollars, that lifted the stock markets to all-time highs. 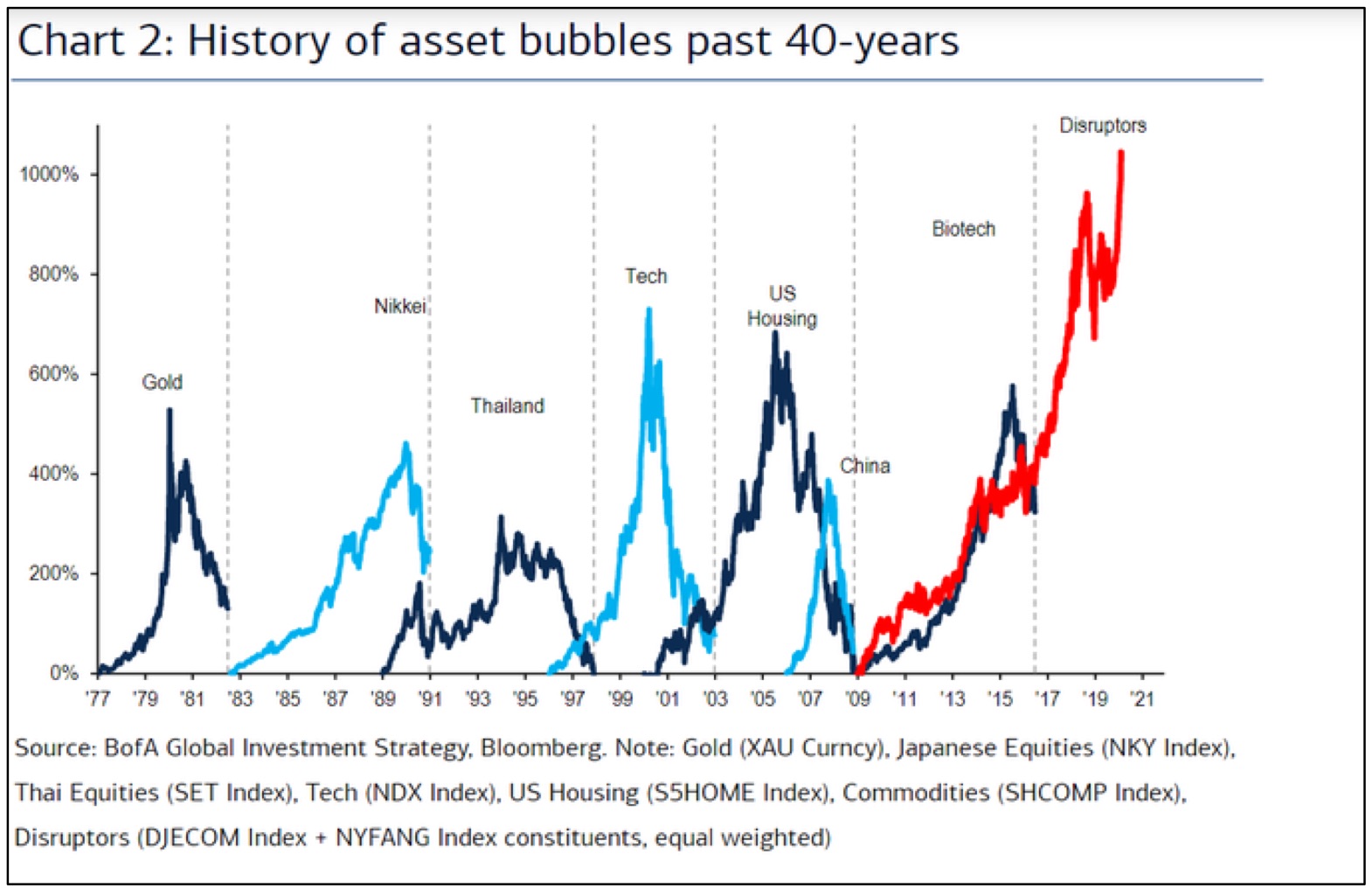 Few notice that China has been a major factor behind America’s finances. China has become a net- supplier of savings to the rest of the world as two decades of accumulated trade surpluses resulted in the Chinese owning trillions of US assets and securities. In becoming a net exporter to the US and the world, the workshop for the world, China today owns some $1.1 trillion of US Treasuries in its foreign exchange reserves which ultimately gives it a say in any new monetary order.

In the economic war with the United States, China does not need to dump its Treasuries to drive up yields, it only has to let the holdings mature or simply repatriate its funds. We believe that this is the beginning of the decline in the US dollar as China dedollarises the trade flows and in repatriating their funds, convert dollars into gold, other currencies or real assets. We consequently believe that America’s repo market collapse is linked to the repatriation of funds from America. China deals with all the major Wall Street banks and the repatriation of funds would force those banks to cash in China’s chips, resulting in a shortage of cash and the repo problem.

Weaponization of America Hegemony
It is a matter of concern that the global trade uncertainty has resulted in a tug-of-war between global investment headwinds and domestic problems. Nations have become more polarized in a world of trade wars and sanctions, with the weaponization of digital taxes or border taxes joining tariffs. Long standing though Beijing’s and Washington’s enmity, the immediate context of the trade truce was a chain of events as political reality prompted both sides to compromise. However, the truce was only a respite because any deal is better than no deal.

Pointedly, we believe the combination of the conflict between cheap money and trade related risks from the US, the erection of China’s bamboo curtain, and now a virus that threatens the markets’ stability will cause a shift in assets from the record breaking stock market which will trigger steeper sell offs, exacerbating the crisis. The problems in America’s repo market is only the beginning.

With global debt above levels at the beginning of 2008, and continued high levels of borrowing leading to bubble-like credit markets, the printing press was the only mechanism to ensure that more debt could ultimately be sold without a dramatic spike in interest rates. The consequence, however is that the US dollar, the unit for most international trade and medium for exchange is particularly vulnerable to any change in sentiment. The IMF reported that 90 percent of the world’s economies are experiencing a synchronized economic slowdown and while record stock market highs make daily headlines, we believe that this disconnect has fueled investor complacency. Can investor complacency last that long?

Gold Is an Alternative to the Dollar
There are few havens to hide. Gold has topped $1,600, the highest since 2013 as the corona virus contagion continues. Few notice that central banks are quietly accumulating gold as an alternative investment to the greenback, increasing their holdings by 14 percent since 2009, or some 5,000 tonnes worth more than $200 billion according to the World Gold Council. Last year central banks bought 650 tonnes of gold. Holdings in gold-backed exchanged traded funds (ETFs) also rose to their highest levels in seven years with negative yielding debt driving money into gold as an alternative. With a seven year base, we continue to believe gold will top $2,200 an ounce. In euros, gold has already achieved a record high.

To America, it matters little that the US dollar has become more of a risk asset despite higher interest rates elsewhere. However rising geopolitical turmoil, trade wars, the corona virus and America’s financial hegemony have seen more interest in gold as governments enthusiastically stock enormous stores of gold rather than dollars. Mr. Trump has exposed the world to the dollar- centric vulnerability and his policies are eroding America’s fiscal stability, trustworthiness and the strength of its institution. Russia has expanded the use of the euro, renminbi, rubles for settling energy transactions rather than rely on dollars. China has boosted its gold reserves and plans to launch a digital currency as means for interbank settlements. According to the Financial Times, China has filed some 84 patents related to digitising the renminbi. Europe and India are creating alternatives to SWIFT, the dollar denominated payment system. Europe has created INSTEX to allow EU members trade with Iran and sidestep US sanctions.

America has become the largest debtor in the world at a staggering $23 trillion, with trillion dollar deficits as far as the eye can see. Consequently, America’s reliance on foreign capital to finance its consumption has eroded confidence in the dollar. Mr. Trump’s repeated use of financial weaponry, sanctions and engaging in financial warfare has prompted others to break free from American hegemony. Because the US consumes much more than it produces and owes much more than it owns abroad, China has too many dollars. One of these days, having expanded its manufacturing base, captured world markets, China may flex its financial muscle and decide to digitise and peg its currency, not to the dollar but to gold. They know that the dollar is likely to depreciate over time in the face of large deficits. To them, gold is a good thing to have, and is an alternative to the dollar.

GOLD ALERT: One Of The Most Shocking Things You Will Ever Read