With many investors around the world beginning to worry about central banks tightening monetary policy, one major warning indicator has just hit an all-time high while another has just plunged to an all-time record low!

First, This Warning Indicator Hits Record High!
September 27 (King World News) – This note from SentimenTrader is another example of why Jason Goepfert is the best in the world at what he does:  Debt held with stocks as collateral rose in August to a new record high, surpassing the peaks that existed prior to any other bull market peak… 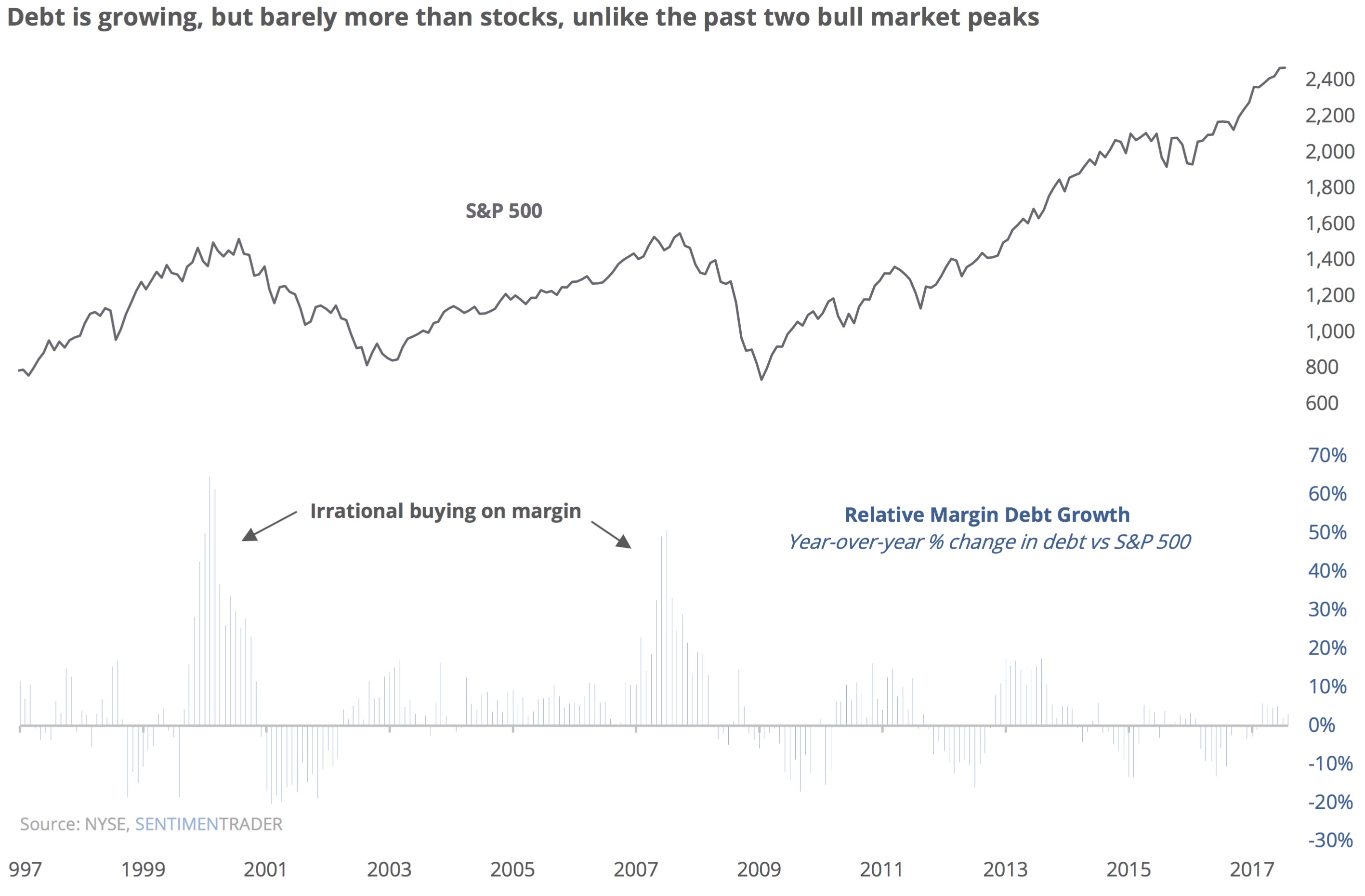 2nd Warning Indicator Plunges To All-Time Record Low!
The net worth or available cash of these accounts is at a record low versus the total market capitalization of U.S. stocks, which is mildly worrying (see chart below). 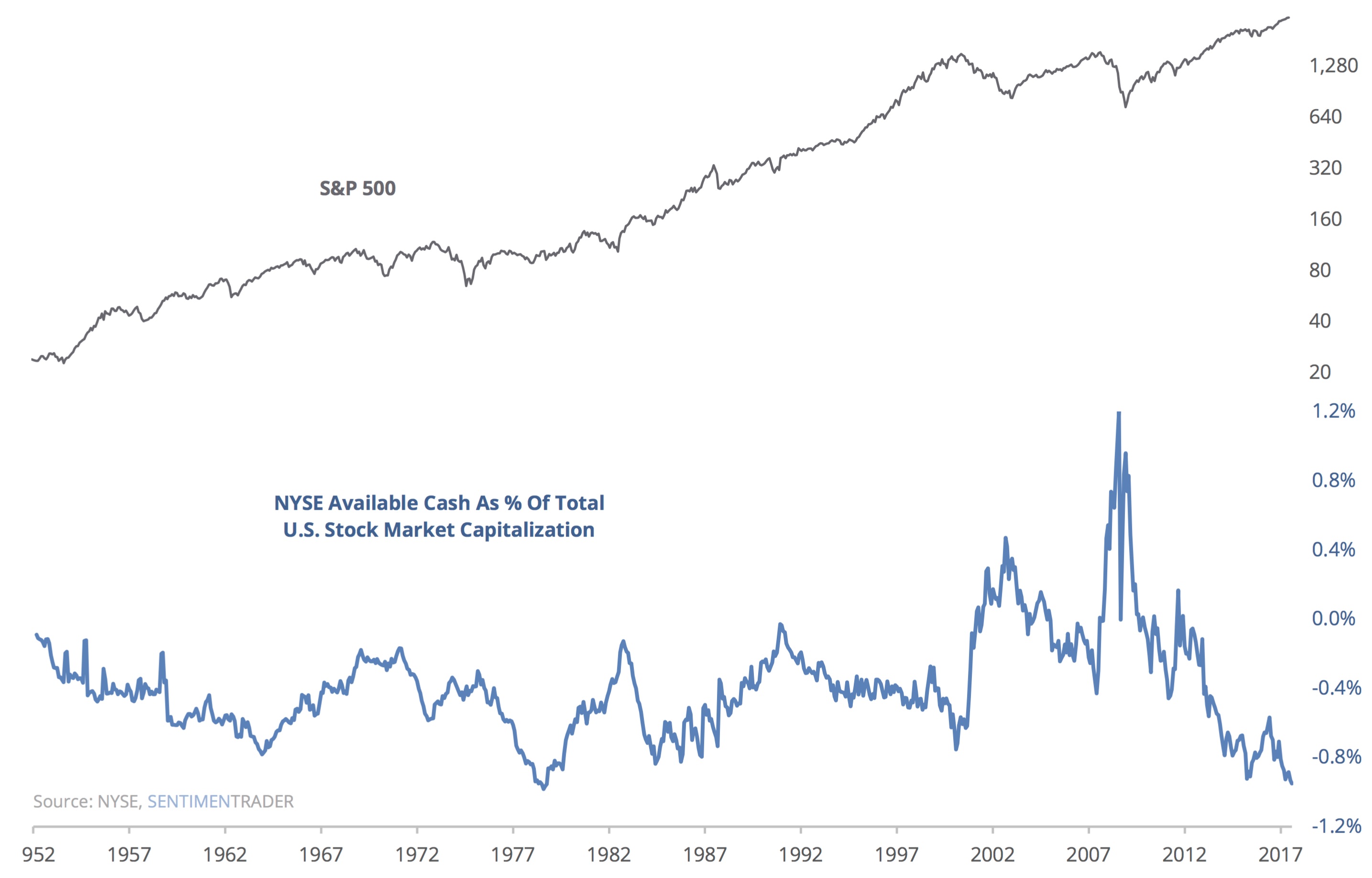 This “net worth” figure just hit a new low, eclipsing the previous lows from April 2015 and August 1978. That might sound ominous, but both led to maximum declines of about 10% in the S&P over the following months. That wasn’t pleasant for bulls but both also quickly led to new highs.

The current deficit is about twice as wide as it was in 2000 or 2007 so we could maybe assume that it’s twice as worrisome. That’s a pretty big stretch, though, since even worse figures led to either modest declines or outright gains in prior decades.

***ALSO JUST RELEASED: Major Catalyst For Gold And Turning Point For S&P 500 Is Only Days Away CLICK HERE.

This Is The Invisible Crash That Is Unparalleled In History

Biggest Gold Buyer In The World, Plus Fear As Catastrophic Power Crisis In Germany Unleashed