As we watch another wild day of trading unfold, today Gerald Celente warned that the worst is yet to come but not for gold.

The Worst Is Yet To Come
October 24 (King World News) – Gerald Celente:  The first shots of the “Economic 9/11” terror strike we warned of in our 19 September Trend Alert have been fired.

Equity markets across the globe are in turmoil and economies are sinking into recession, declining and/or stagnating.

No clearer example than China. Not only has the world’s second largest economy’s growth slowed to Panic of ’08 levels, the Shanghai Composite Index, down some 30 percent, keeps falling despite top government officials, regulators and bank heads who try to talk the market up … and prop it up by its National Team that has an established history of buying up equities to stop the selloff.

And while China’s markets are tanking and its growth slowing, with a debt-to-GDP ratio of 300 percent, it’s drowning in debt … as is much of the world…

With some $250 trillion in global debt, much of it dollar based, nations whose economies, markets and currencies are declining, cannot bear the debt burden of progressively rising U.S. interest rates. The higher U.S. rates rise and the lower their currencies fall, the heavier the cost burden to service the debt.

Indeed, beyond China and the ballooning debt bomb, financial markets across the globe are experiencing severe volatility. And now, warnings from top financial institutions, hedge funds and equity groups are acknowledging the economic dangers that lie ahead.

The pan-European STOXX 600 is near a two-year low with nearly half of its stocks now in bear-market territory — down 20 percent from their peak. Germany’s DAX has fallen to late 2016 lows, while London’s FTSE is down near April lows. Even the U.S. is feeling the “Economic 9/11” effects with 40 percent of the S&P stuck in bear territory.

And now, with Rome on a collision course with Brussels over its budget, both the EU currency and the union’s stability are at risk.

TREND FORECAST:
Get ready for an “9/11 Economic” terror strike that will not only crash markets and economies worldwide… prepare for devastating fallout that will dramatically escalate geopolitical volatility and destabilize the social order.

Tensions in the Middle East will escalate as the U.S.-imposed oil embargo against Iran takes effect 5 November, adding to geopolitical and economic risks.

On the market fronts, the Trump Rally, which was boosted by a corporate tax rate cut from 35 to 21 percent that incentivized corporations to buy back their stocks at a record-setting pace of an estimated $1 trillion, has peaked. Corporate earnings are below expectations and rising interest rates are adding downward pressure. 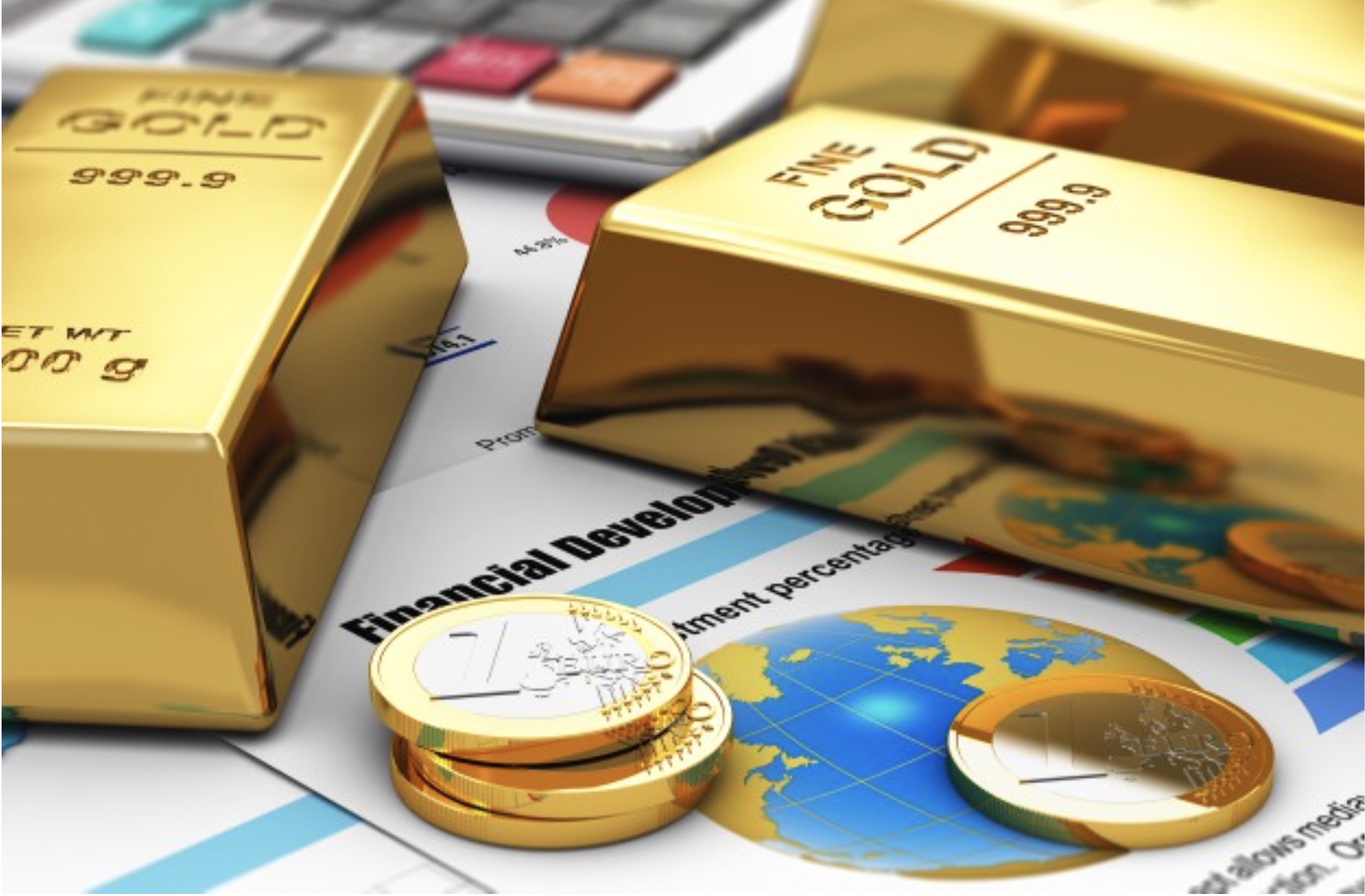 Gold Forecast
As geopolitical tensions rise and economies and equities begin to melt down, gold, the ultimate safe-haven asset, will heat up. Over the past year we have forecast the downside of gold was in the $1,200 per ounce range. And now with the first shots of an “Economic 9/11” having been fired, gold is hovering around the $1,230 mark. Further, we maintain our forecast, that when gold reaches the critical breakout point of $1,450 per ounce, it will spike to $2,000 and higher.

ALSO JUST RELEASED: One Of The Greatest Interviews Of 2018 CLICK HERE TO READ.