It appears that the price of silver is finally preparing to launch higher, enjoy the ride.

Silver Preparing To Launch?
July 6 (King World News) – Analyst David P. out of Sweden:  “Silver’s monthly MACD has not recovered since it bottomed in 2016. In fact, silver’s MACD has remained at the most oversold level ever for more than three years. (See chart below).

45 YEAR CHART: Silver’s Monthly MACD Remains At The Most Oversold Level In History 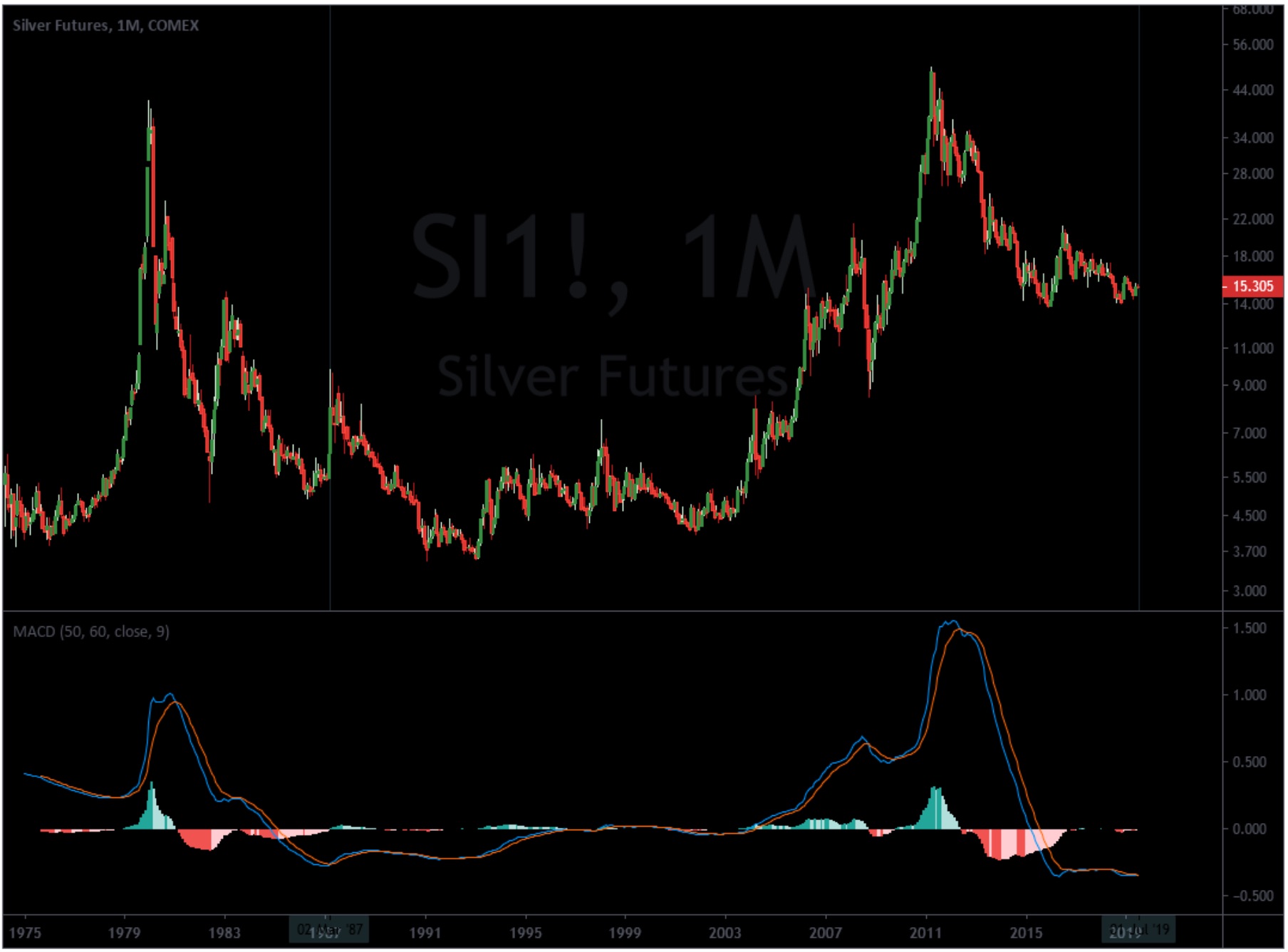 The last time the MACD issued a buy signal from such oversold levels was in March of 1987. After the buy signal was triggered in 1987, the price of silver surged a staggering 79 percent in just two months. (See chart below). 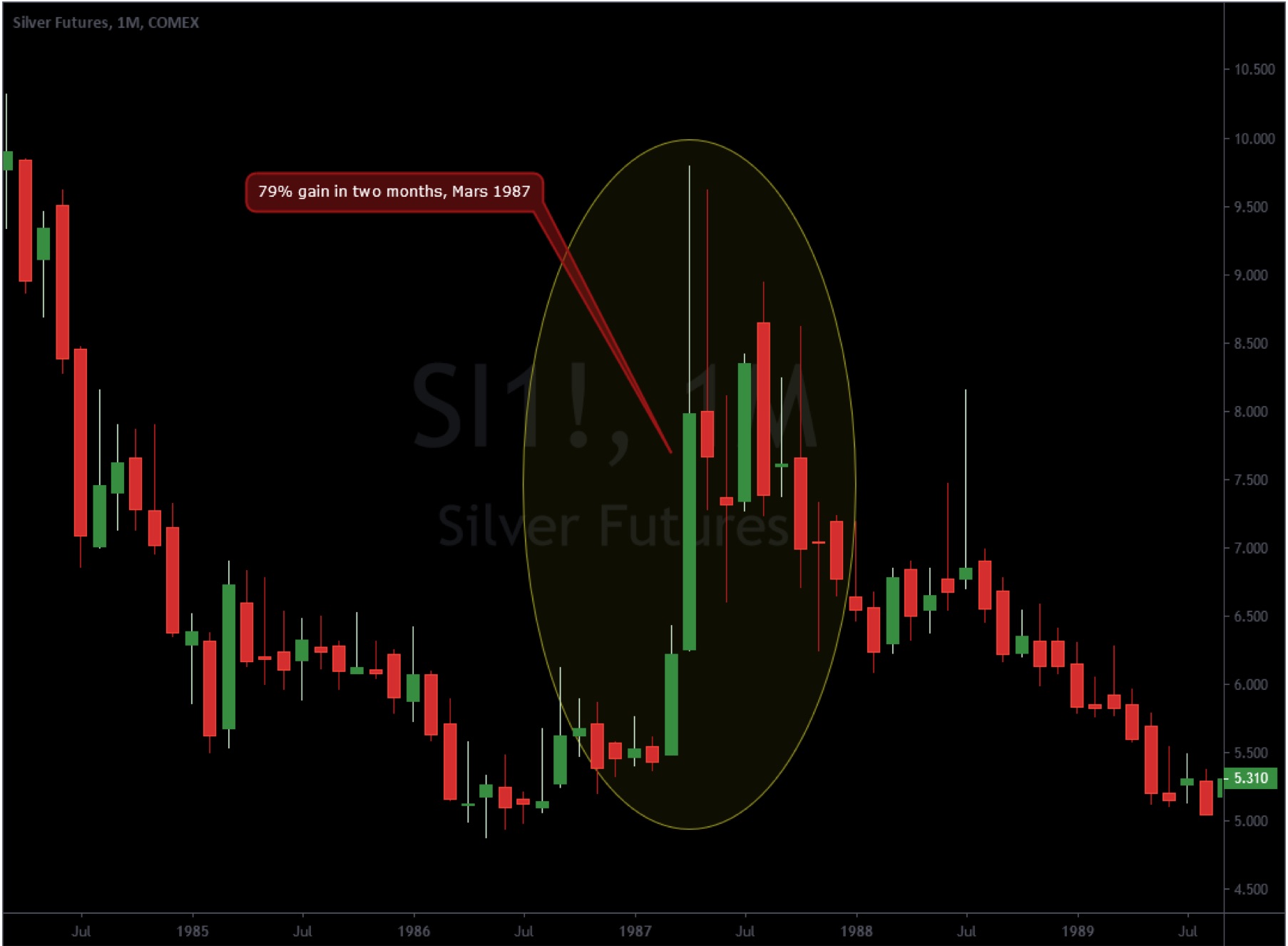 Should silver advance much higher from current levels, the MACD will again issue a buy signal as it did in 1987…

If silver repeats what it did in 1987, it will reach $27/oz in just two months. Think about what that would do to silver mining stocks. And silver is even more oversold this time around.”

It’s Like Magic, Plus This Remarkable Chart Tells You All You Need To Know About The Gold Market CLICK HERE TO READ

WARNING: This Can’t Be Good…Even More Instability, Plus A Silver Slingshot CLICK HERE TO READ