With the price of gold moving steadily higher after a major breakout above the key $1,220 level, today an associate of former Assistant U.S. Treasury Secretary official, Dr. Paul Craig Roberts, says today the equivalent of 30% of the available physical gold for delivery on the Comex was dumped in 60 seconds.

Dave Kranzler:  Gold has been in a steady uptrend since December 18th, bottoming at $1,131 after a four and half month price correction.  Firmly back over the 50-day moving average, the price momentum appears to be a threat to the bullion banks who suppress the price of gold in the paper derivatives market on behalf of the Western central banks and, ultimately, the Bank for International Settlements (BIS)…

The banks must feel threatened by the recent activity in both physical and paper gold trading.  This morning the price of gold was attacked in the Comex paper market after St. Louis Fed-head, James Bullard, delivered remarks about interest rate policy that should have propelled the price of gold higher:  “We think the low-safe-real-rate regime is unlikely to change in the near term. This means the policy rate can also remain relatively low over the forecast horizon” (link).

30% Of Available Comex Gold Dumped Today In 60 Seconds!
Instead, the Comex was bombed with paper:

At 9:54 a.m. EST, 3,927 April gold futures contracts (paper gold) were dropped on the Comex. Prior to this, the average number of contracts per minute since the Comex had opened was under 500 contracts. This is 11.1 tonnes of paper gold which hit the Comex trading floor and electronic trading system in a 60 second window.  It represents approximately 30% of the total amount of gold the Comex vault operators are reporting to be available for delivery under Comex contracts – dumped in paper form in 1 minute. 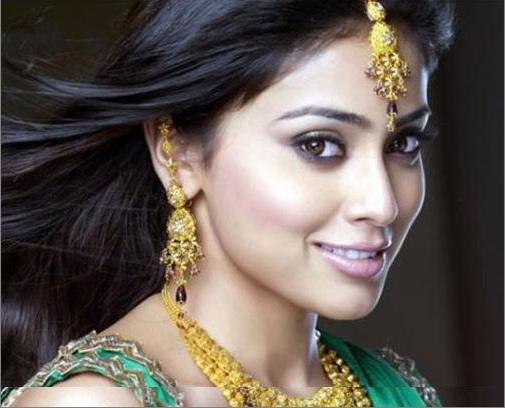 Demand For Gold In India Already Robust And Likely To Increase
This reeks of fear.  The Western central banks have grossly underestimated the Eastern hemisphere’s appetite for physically deliverable gold.  Despite an attempt by the BIS to mute India’s demand by restricting the availability of cash in India’s banking system, India’s current demand is robust and will likely increase as Indian’s now have cause to fear the Indian Government’s war on cash.

China’s Demand For Gold Also Accelerating
“In addition, China’s demand for gold seems to be accelerating.  Based on Swiss export numbers, 158 tonnes of gold was shipped to China in December — far higher than the numbers presented by “official” organizations tracking gold flows.  Current premiums to the global market price of gold on the Shanghai Gold Exchange are running in the low teens.  So far this week well over 100 tonnes of gold have been delivered onto the Shanghai Gold Exchange (SGE).  Except for the PBoC (People’s Bank of China), all gold distributed inside China must first pass through the SGE.

The Western central banks will have a problem if the price of gold begins to take-off because they will lose control of their ability to control the price using derivatives.   Perhaps in addition to the standard price containment operation on the Comex this morning, the attack on the price of gold in the paper market was in response to Eric Sprott’s comments on King World News yesterday:

“There’s no doubt about it if they (investors) keep coming in and buying that kind of tonnage. At some point they will look inside at what little gold is left in the Western vaults and say:

‘No mas. We can’t keep doing this at the rate that they are buying tonnage
because we will run out of gold.’

And if they see that they are going to run out of gold in a year or so, when do they raise the white flag? I have told you many times that the Western central banks have been making up for the imbalance in term of supply and demand by dishoarding their gold hoard surreptitiously.”

***ALSO JUST RELEASED: This Is How Crazy The Situation Has Now Become Across The Globe CLICK HERE.