Buckle up as economic and financial shocks continue, plus look at what is skyrocketing.

“Some small businesses and highly leveraged firms might have to shut down permanently or declare bankruptcy, which could have longer-lasting repercussions on productive capacity,” the report said. “In addition, there is uncertainty about future labor demand and productivity as firms shift their production processes to increase worker safety, realign their supply chains, or move services online.”

From February through mid-May, about 35 percent of workers earning in the lowest quarter of U.S. income levels lost their jobs, the report noted…

Low-wage earners tend to be African-American or Hispanic, the report noted, meaning that the economic shutdown’s damage has disproportionately impacted ethnic minorities.

Only 5 to 15 percent of higher-income earners became jobless, the report said.

Employment had fallen nearly 35 percent from February to mid-May for workers who were previously earning wages in the bottom fourth of wage earners. Higher-wage earners, by contrast, had seen employment fall by 5 percent to 15 percent.

Because lower-wage earners are disproportionately African-American and Hispanic, unemployment has risen more sharply for those groups.

“Considerable Risk Of Failure”
Between 30 and 40 percent of businesses closed down between mid-February and the end of May, according to the report; spending at small restaurants fell 80 percent in April and was still 50 percent below pre-shutdown levels in early June.

“Taken together, these data suggest considerable risk of failure for a large number of small businesses,” the Fed warned.

Also, about 300,000 workers were permanently fired in May, although the economy added or restored about 2.5 million jobs that month.

“As lower-paid workers are disproportionately employed by small businesses – which typically have fewer financial resources than larger firms – they may be at heightened risk of seeing their former employers shut down and hence experiencing the scarring effects of permanent separations,” the report said.

Although the U.S. labor department reported 13.3 percent unemployment in May, a recurring error in classifying data means the rate was probably about 16.4 percent in May and 19.4 percent in April.

Economic And Financial Shocks
The depth of the crash and slow speed of the recovery also is likely to hobble wage growth in the future, the report noted.

“The pace of recovery will ultimately depend on the evolution of the Covid-19 outbreak in the United States and abroad and the measures undertaken to contain it,” the report concluded.

“The strains on household and business balance sheets from the economic and financial shocks since March will likely create” financial uncertainties that will be “persistent,” according to the Fed. 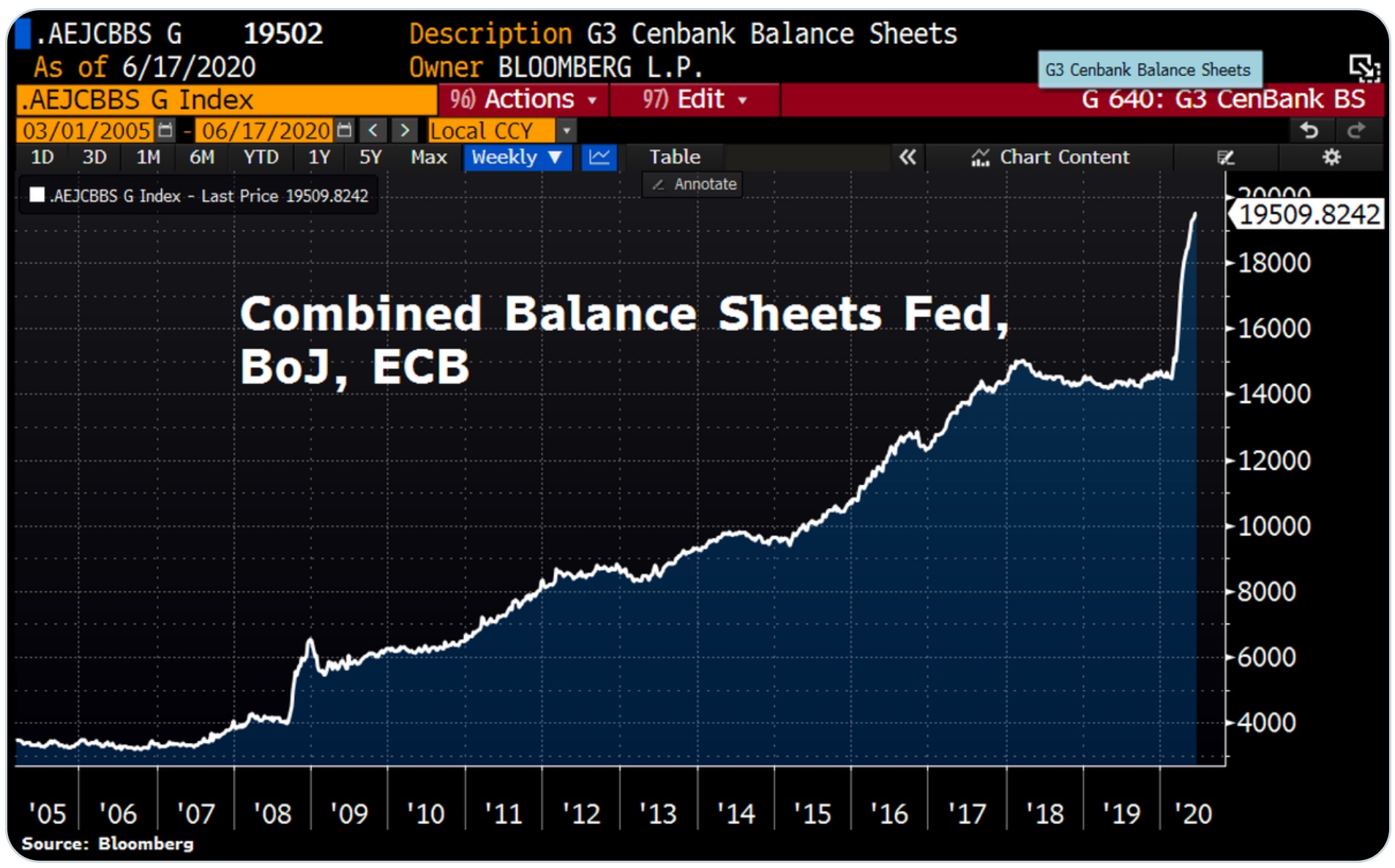