On the heels of twin releases of key sentiment indicators for stocks, today King World News is pleased to share key portions of notes from two of the greats in the business as well as two remarkable charts.

From Jason Goepfert at SentimenTrader:  “Some bulls are coming back. After seeing ample evidence of apathetic investors in recent surveys, Investor’s Intelligence noted this week that bulls rebounded by 10 percentage points, one of the largest one-week gains in more than 30 years. The jump was more than 2 standard deviations above average, which curiously has led to more positive returns than negative. 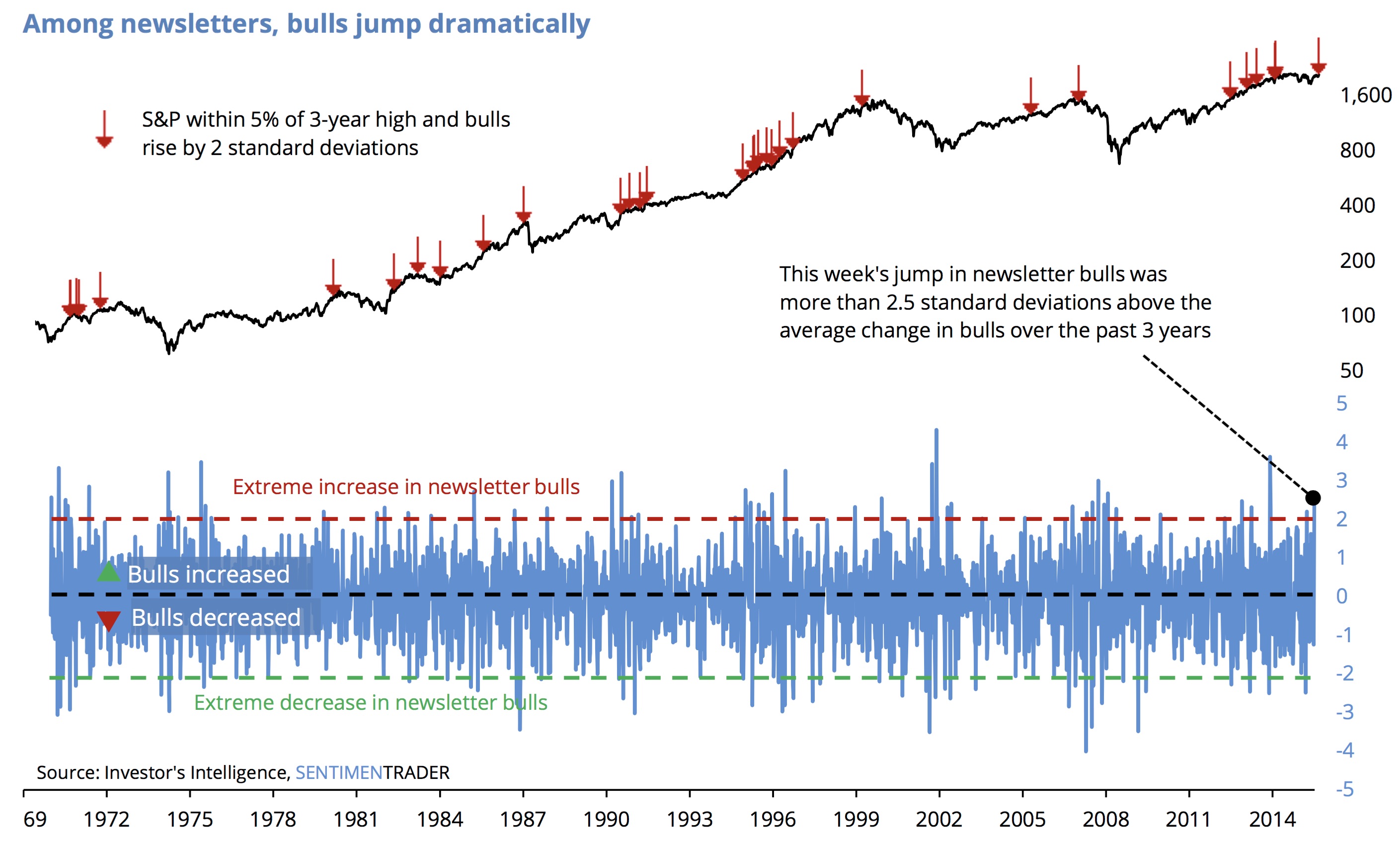 The latest survey from the American Association of Individual Investors showed the largest increase in bullish opinion in years, following on the survey from Investor’s Intelligence… 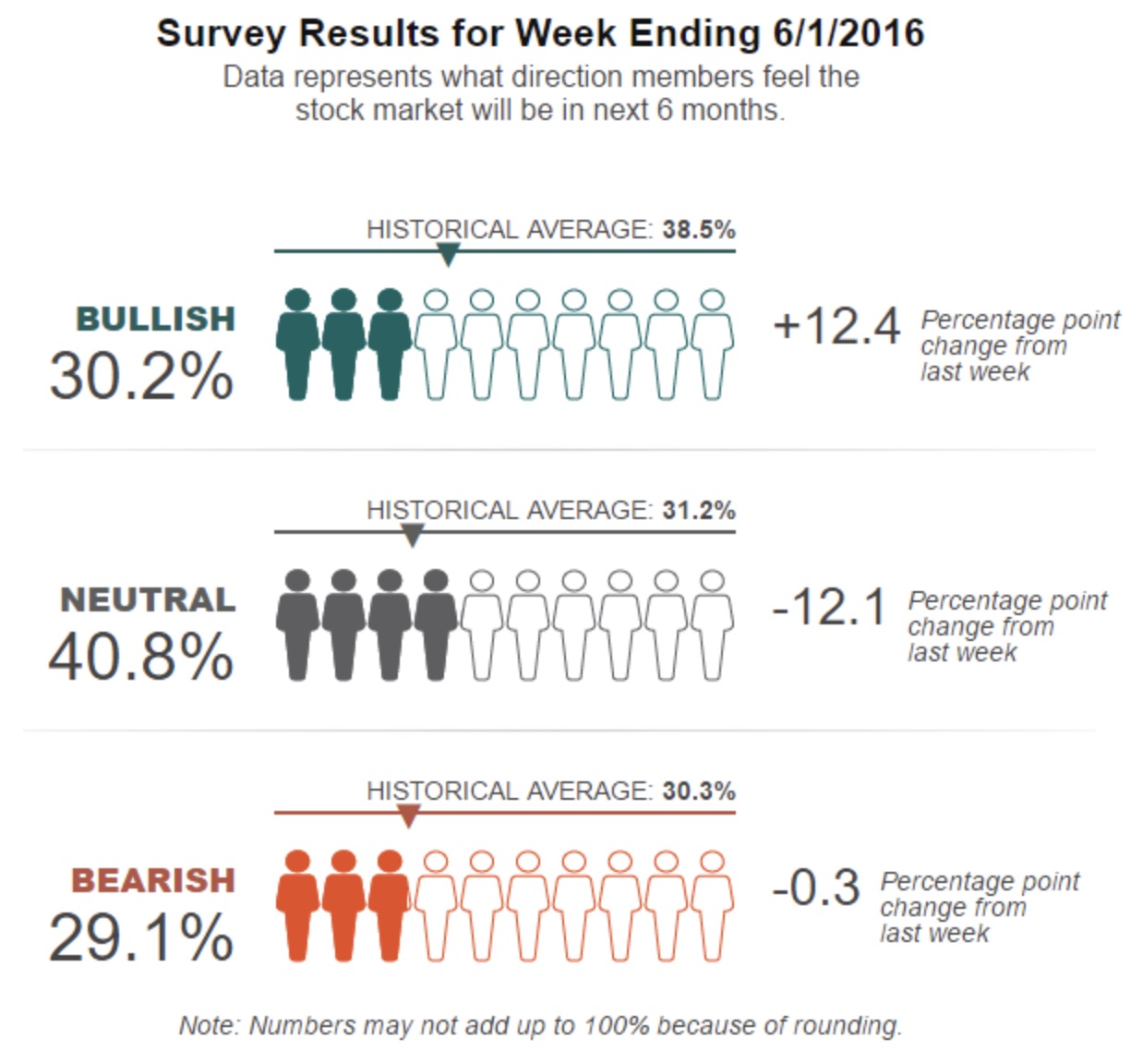 A portion of today’s note from Art Cashin:  Non-Farm Payrolls – Everyone and their sibling will be homing in on tomorrow’s Non-Farm Payrolls. Estimates are a bit soft with many estimates clustering between 120,000 and 160,000. Deutsche Bank’s Joe LaVorgna and Peter Boockvar of the Lindsey Group were both kind enough to share with me the fact that in recent years the Birth/Death model in June has added between 200K and 230K. If that continues tomorrow, expect a lot of skepticism about the headline number.

Consensus – Logic says that OPEC and payroll data should hold stocks in a narrow range. Doing this over half a century, I can tell you that it is usually emotion and not logic that rules markets.

King World News note:  Normally the gold market is hit hard on the release of the Non-Farm Payrolls report, so it will be interesting to see how the gold market trades after tomorrow’s release.

Bullion Banks Cover Some Gold Silver Short Positions! Plus An Important Note About The Selloff In Mining Shares