King World News note:  Below you can see the commercial hedgers position in the silver market market.  Note that commercial hedgers been adding a bit to their short positions on the recent rally in the price of silver (see multi-year chart below). 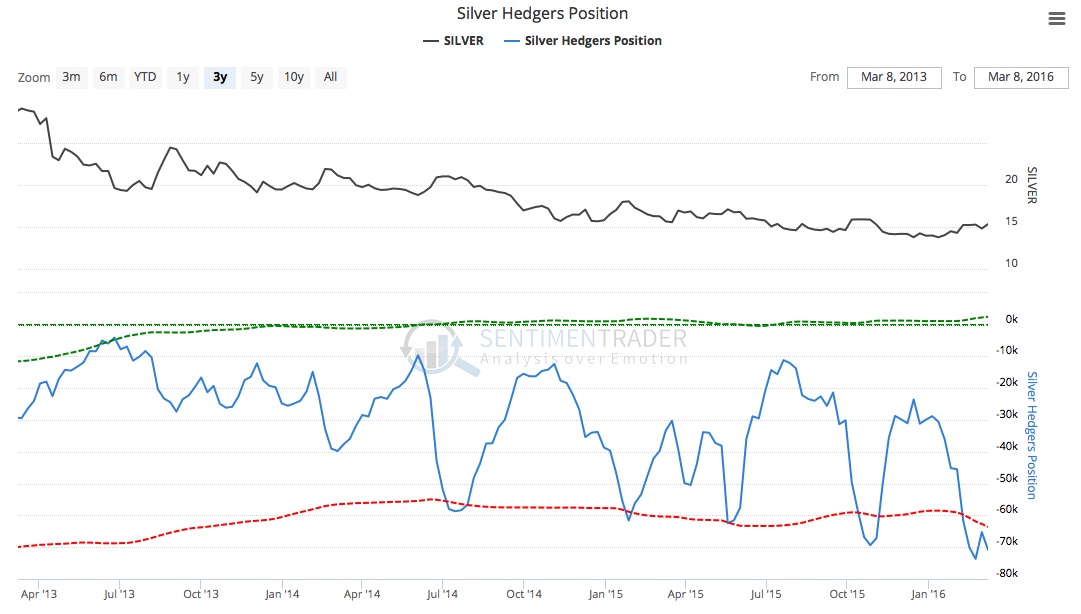 The commercial shorts remain at a level (real-time) that raises serious concern.  In fact, the commercials are close to one of their largest short positions in history.  The last time the commercials held this large of a short position in silver was in 2008.  Again, that does not mean that the price of silver cannot head significantly higher in the short-term.

King World News note:  Below you can see the commercial hedgers position in the gold market.  Note that commercial hedgers have been increasing their short positions on the recent surge in the price of gold (see multi-year chart below). 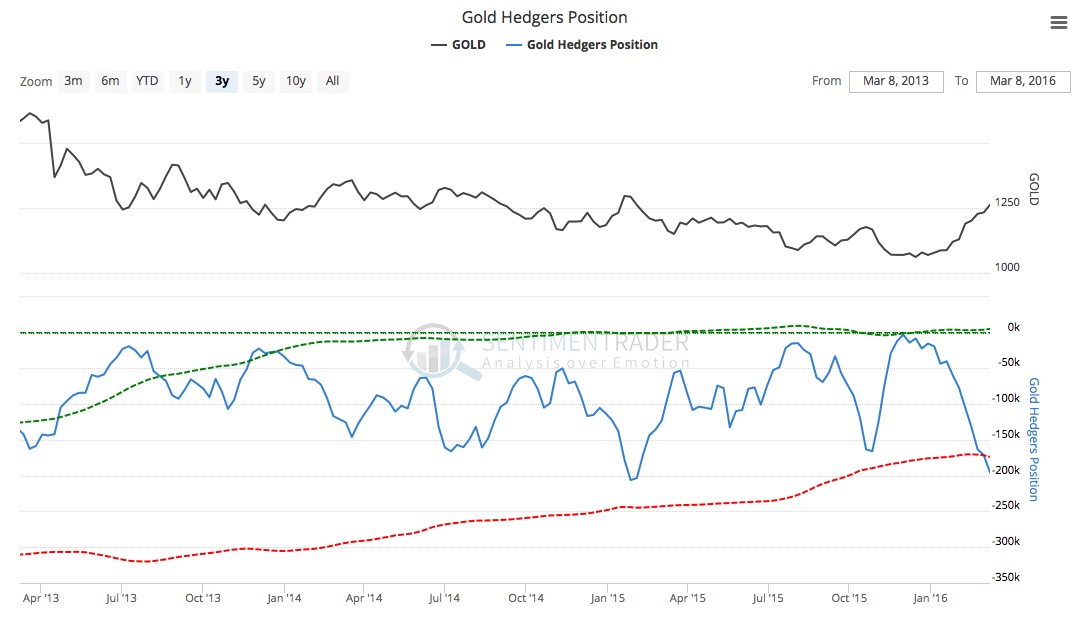 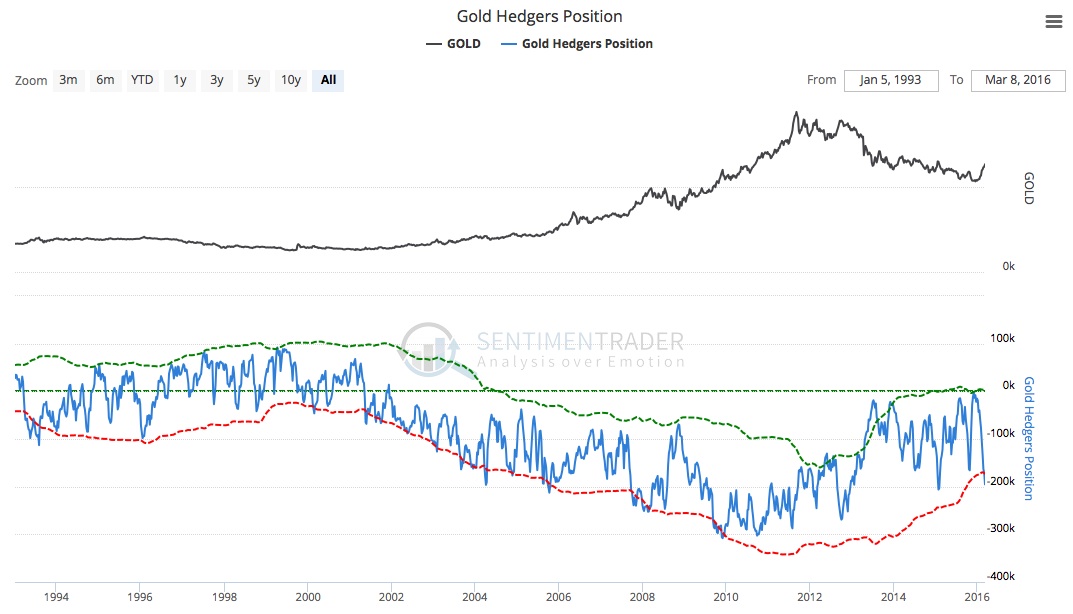 ***KWN has now released the incredible audio interview with former White House official Larry Lindsey, where he discusses the coming chaos, the fight for freedom, gold, and how to take back control of our money, and you can listen to it by CLICKING HERE OR ON THE IMAGE BELOW.