With so much chaos taking place in markets around the world this week, particularly in China, today King World News is featuring 4 of the most shocking charts of 2015!

The following charts are from the Wall Street Journal and others.  The first chart below from Merrill Lynch that shows at one point this week the Shanghai market lost a staggering $2 trillion in market cap in just 17 trading days.  That's about 9 Greeces. 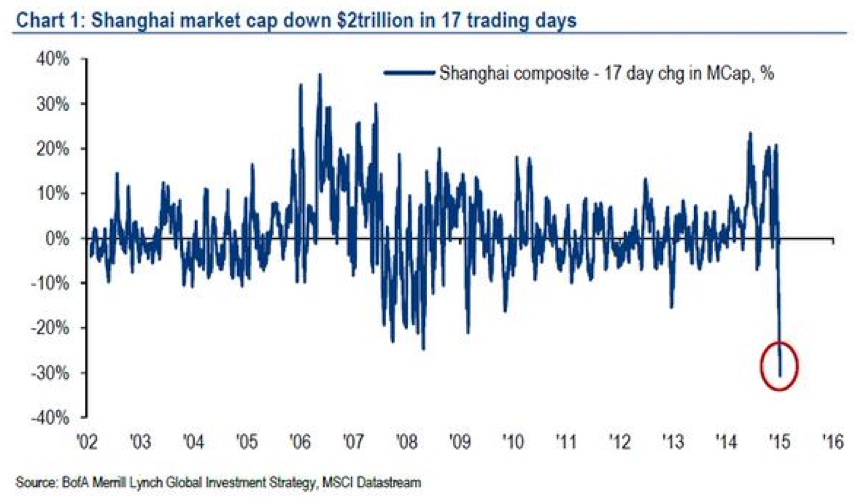 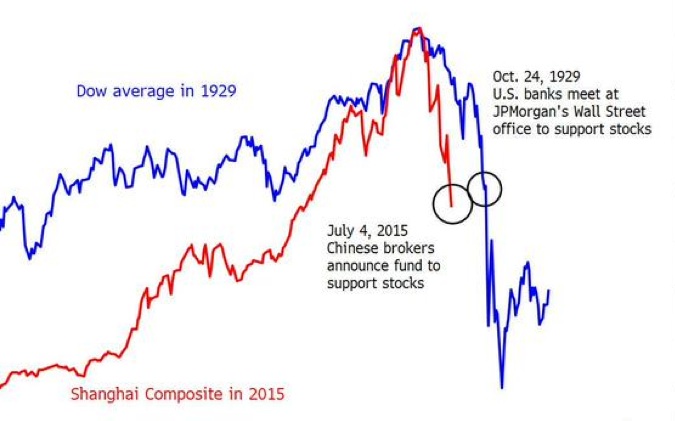 The third chart below from Jason Goepfert at SentimenTrader shows that the smart money went long $5 billion in S&P 500 Index futures this week, 3rd highest of the bull market. 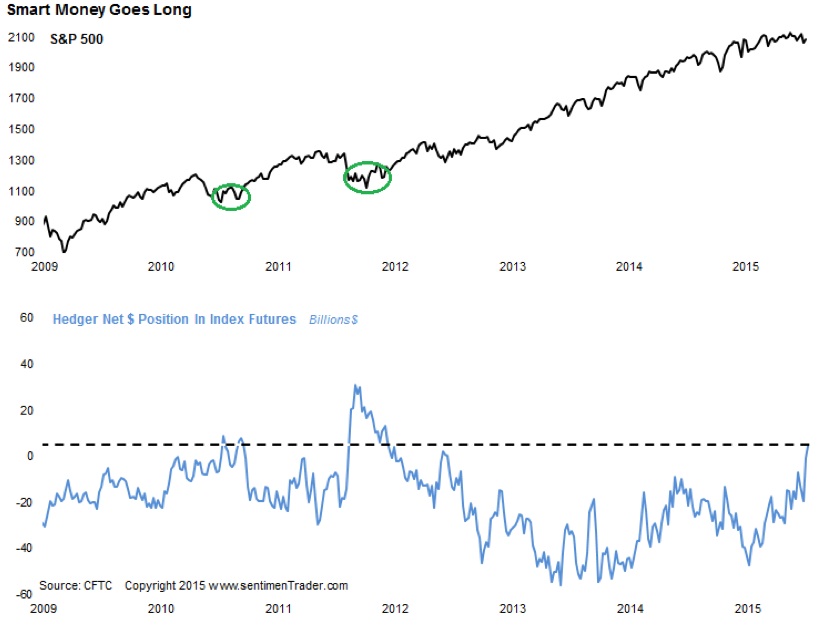 The fourth chart below from WSJ shows that even in the wake of the stock market crash, China continues to replace its human workforce with a robot workforce.  So having devoured many of the world's factory jobs, China is now handing them over to robots. 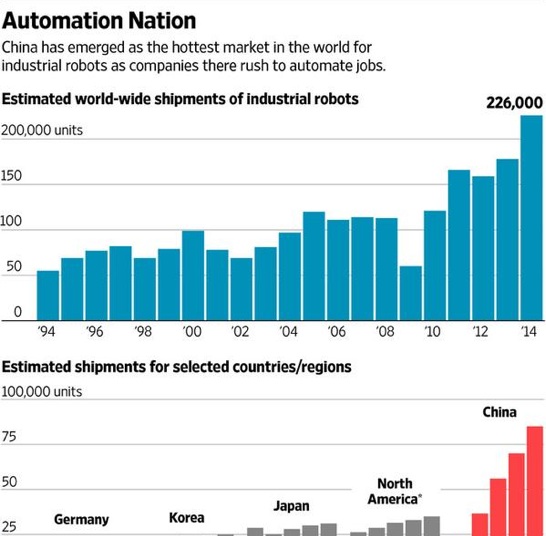 ***ALSO JUST RELEASED: Keynote Speaker Who Addressed The Fed, IMF And World Bank Warns China Crash A Warm Up – Global Collapse Coming And It Will Be Devastating CLICK HERE.