Mortgage rates based on the 10-Year Treasury have been headed dramatically higher as bonds continue their waterfall decline (see crashing chart below). 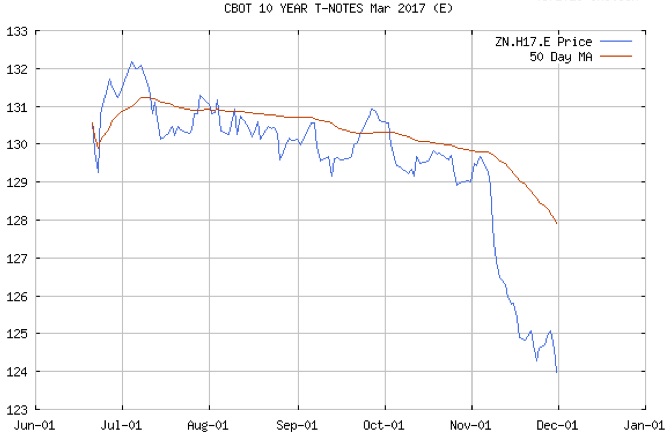 This has led to soaring mortgage rates, which has literally shocked the real estate industry as sales are unwinding all over the United States because of the spike in interest rates.  Look below at what has happened to mortgage rates.  The illustration below is a real-time look at Wells Fargo’s today’s rates, which have soared on a 30-year conventional mortgage from 3.5% to 4.3875% in a matter of weeks! 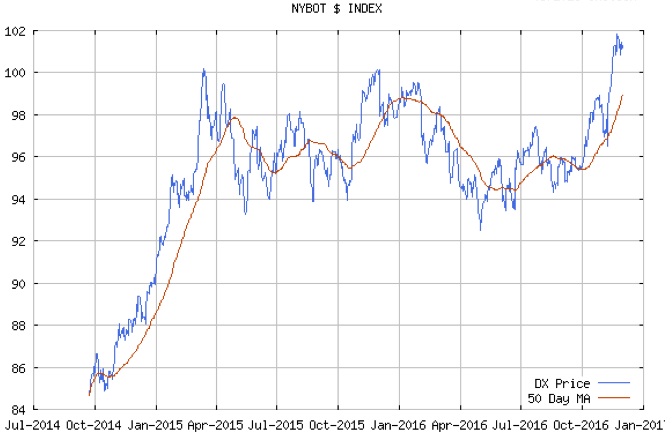 And the Dow Jones is at new highs… 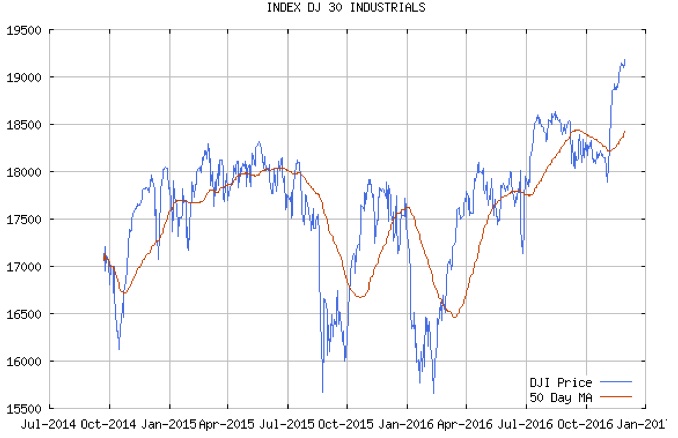 The bottom line is that the world is set for much more chaotic trading as the year comes to an end and we head into what will be a wild west atmosphere in global markets in 2017.  Just remember, no matter what hell breaks loose, gold will stand the test of time.

***ALSO JUST RELEASED: Is This The Most Important Chart Of 2016? CLICK HERE.