With so many people focused on the Dow and the Nasdaq hitting new all-time highs, many investors around the world haven’t noticed that the price of gold is having its biggest year since the historic spike in 1980. 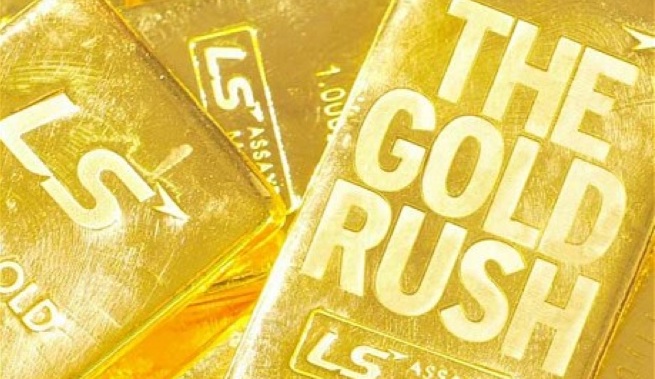 Investment Demand For Gold Skyrockets To All-Time Highs!
Gold has already surged 25 percent in 2016, and the public is largely out of the market.  But investment demand has been soaring, as sales of gold coins from the U.S. Mint have now soared a jaw-dropping 84 percent.  In fact, investment demand for gold has now surpassed jewelry demand for the first time in history.

While Sentiment In The Gold Market Remains Subdued
One of the things that is so fascinating about this run in the gold market is that sentiment has remained very subdued, outside of speculative trading on the Comex.  There are still 39 percent fewer bulls than the peak in 2011, and even during the entire first leg of the entire bull market, short-term tops were seen when sentiment was a whopping 32 percent higher than it is today.

If you look at the chart below, although there have been large fund flows into the Gold ETF GLD, sentiment is neutral right now.  This is especially surprising considering that the gold market is experiencing its largest move in 36 years (see GLD sentiment well below “Excessive Optimism” on the chart below). 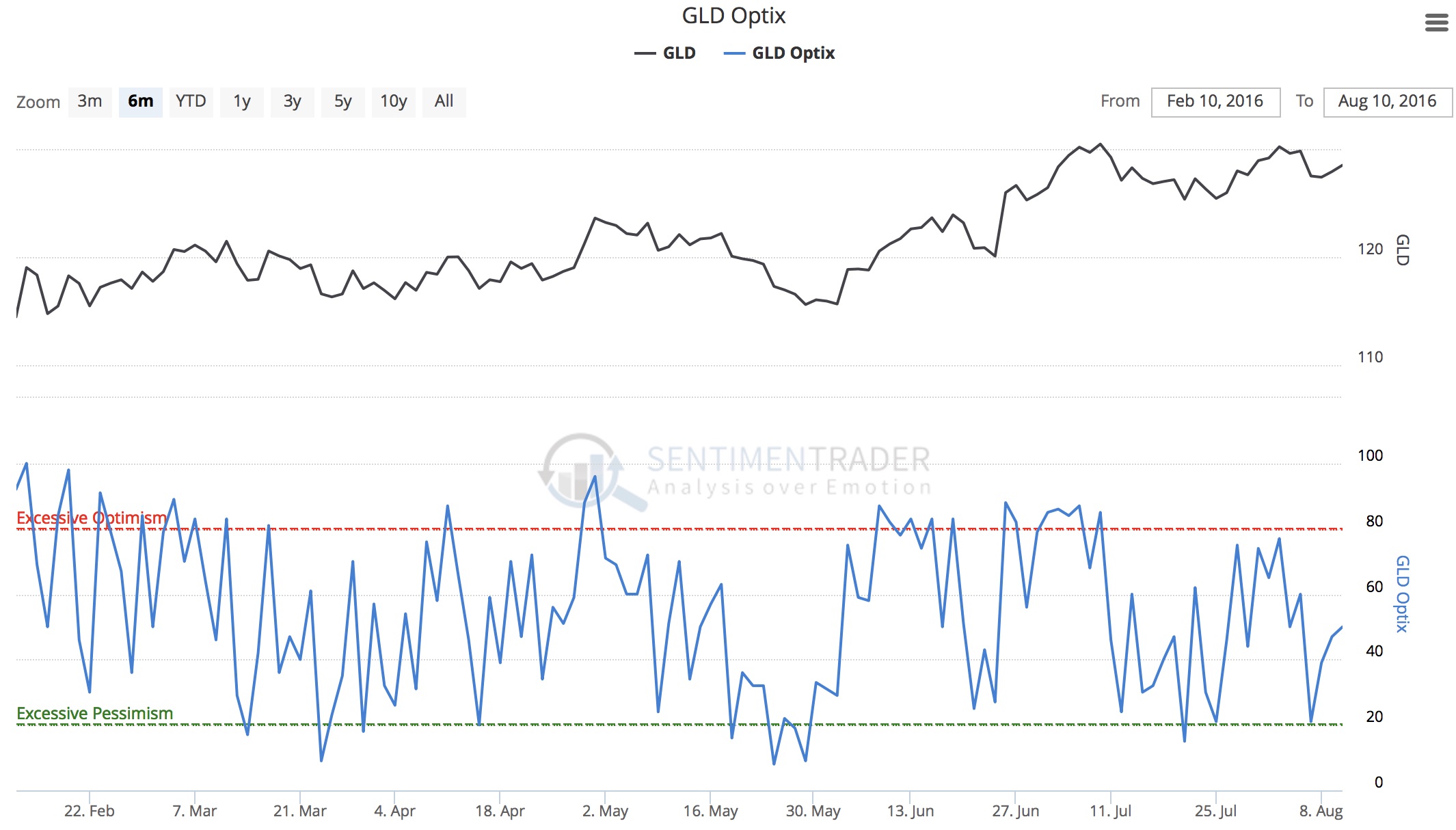 What is really astonishing is that investment demand for gold is setting all-time records, shattering the previous record set at the height of the financial crisis that rocked the world post-Lehman.  In fact, the U.S. Mint’s gold coin sales may break the previous all-time record this year…

Investment Demand For Gold Is Global
But it’s not just investment demand from the United States.  With negative interest rates picking up steam in Europe, many Europeans have been flocking to the safety of gold, especially in light of the dangers of holding capital inside the fragile European banking system.

Trouble For Major Swap Dealer Short The Gold Market
King World News was informed today by one prominent gold trader that this historic run in the gold market has created enormous problems for entities who have been aggressively shorting gold.  The trader stated that one major swap dealer, who is way upside down on gold short positions, is now in serious trouble and the authorities can’t assist.  The question becomes:  If the price of gold continues to surge, will some of the entities who are over-exposed short the gold market go insolvent?  Or will the price of gold be brought down so the troubled shorts can regroup?

The bottom line is that the massive demand for gold has been a nightmare for the gold shorts up to now.  It will be very interesting to see how the price of gold trades in the days and weeks to come.  Summer is normally a time where the precious metals markets take a breather.  Could this be the August that surprises the gold bears and torches the shorts?  Only time will tell.

Gold Closing In On $1,800 Breakout, But Here Is The Big Surprise 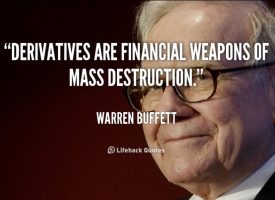