From top Citi analyst Tom Fitzpatrick:  “An environment where US equities are performing well and where US yield curve is rising should proved negative headwinds to gold. 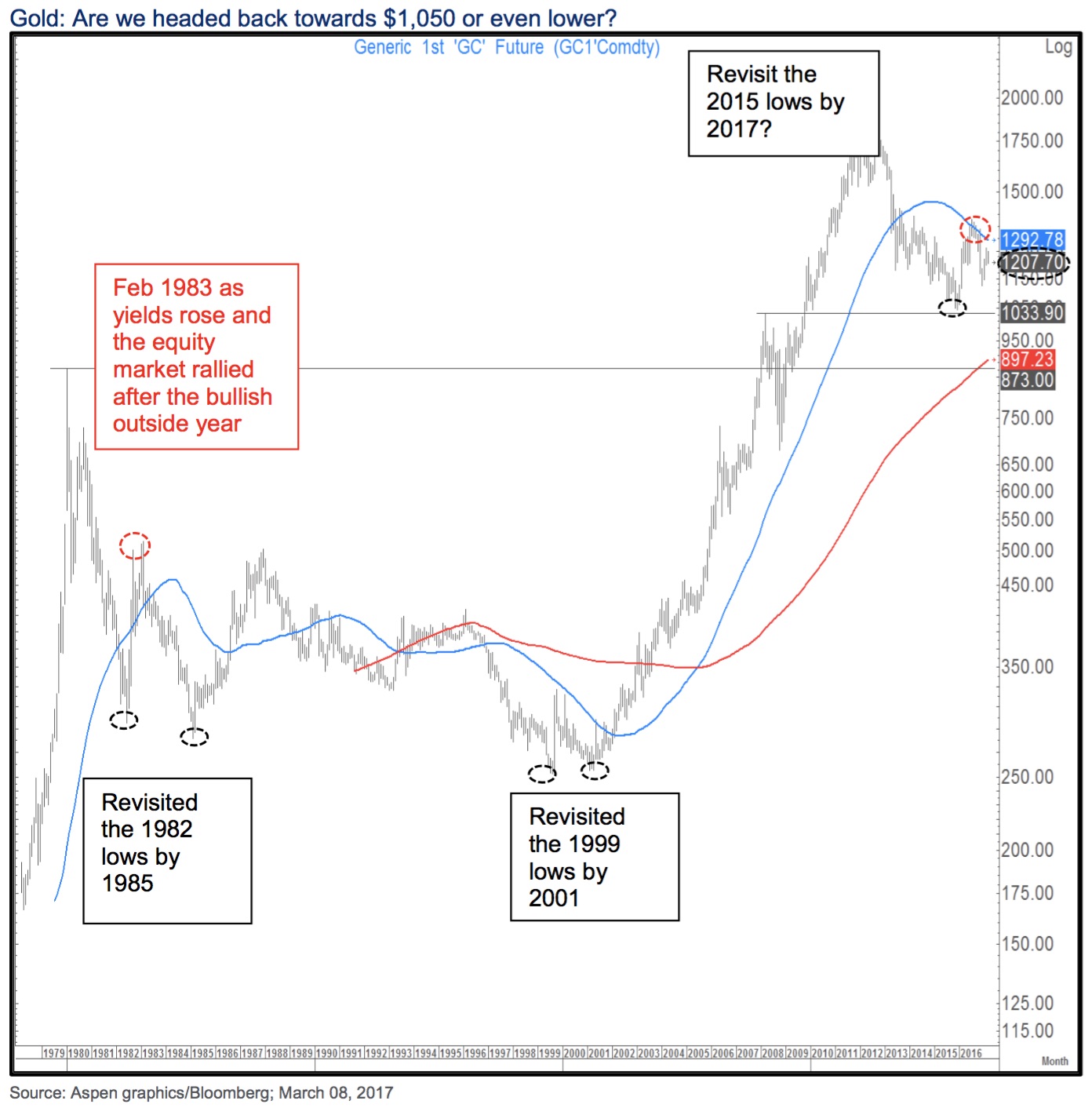 Gold has turned lower off resistance at the 55 week moving average and we are now testing support in this area from $1,191 – $1,200 where the May low and the high from October 2015 come in…

A weekly close below those levels would open the way for a move back to the trend lows at $1,123 (see chart below). 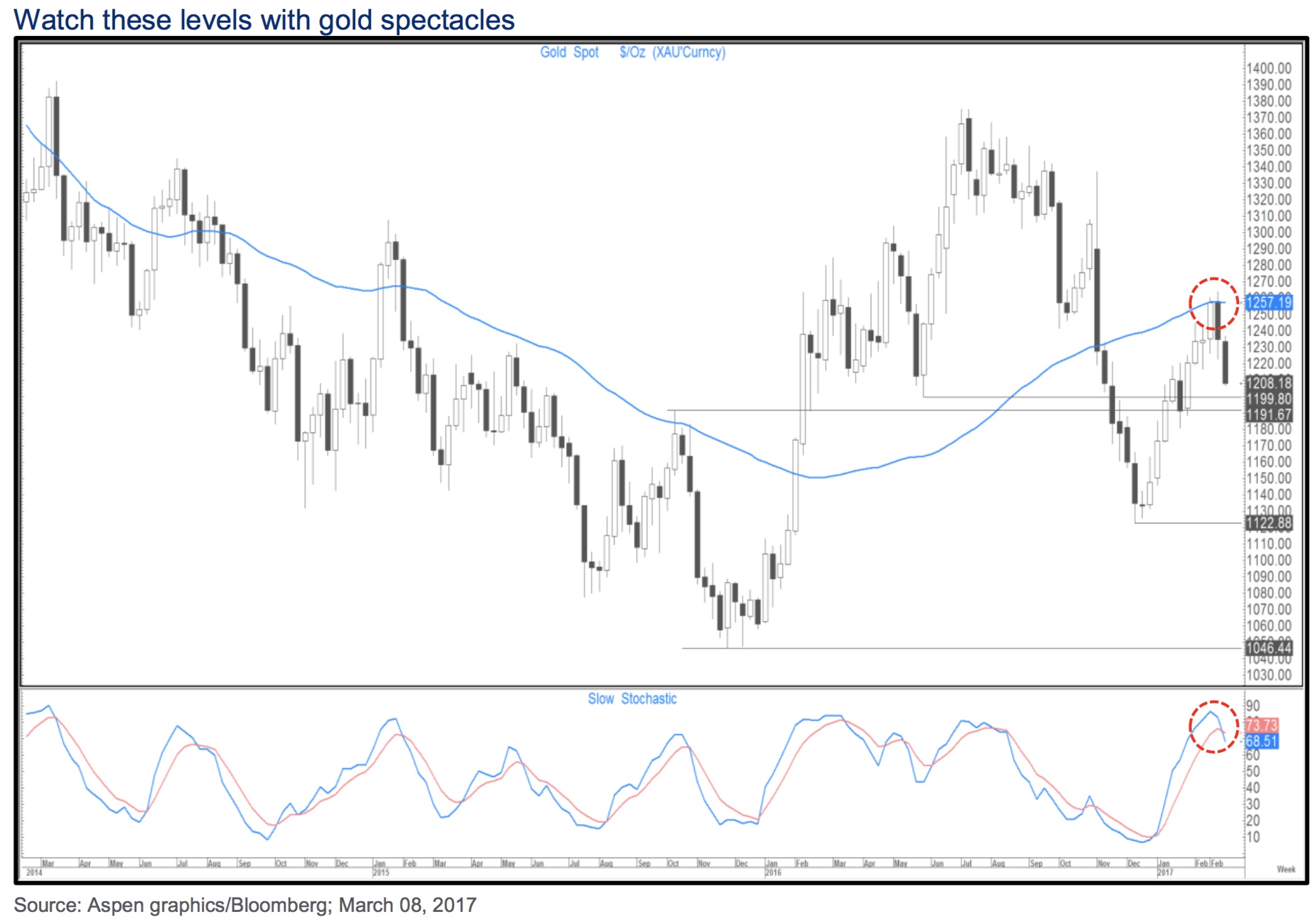 It is also worth noting that weekly momentum has crossed lower from stretched levels.”

***KWN has released the powerful audio interview with Rick Rule CLICK HERE OR ON THE IMAGE BELOW.

***ALSO JUST RELEASED: This Is How Dangerous The Situation Has Now Become For The Global Financial System CLICK HERE.