Underneath relatively calm closes, there was quite a bit of turmoil in global markets. Here is a look at the gold pullback, a Brave New World, silver could go straight to $20, and why it may be 1929 all over again.

SAY IT ISN’T SO: “Significant Stimulus Is Needed” As Economic Risks Still Tilted To Downside 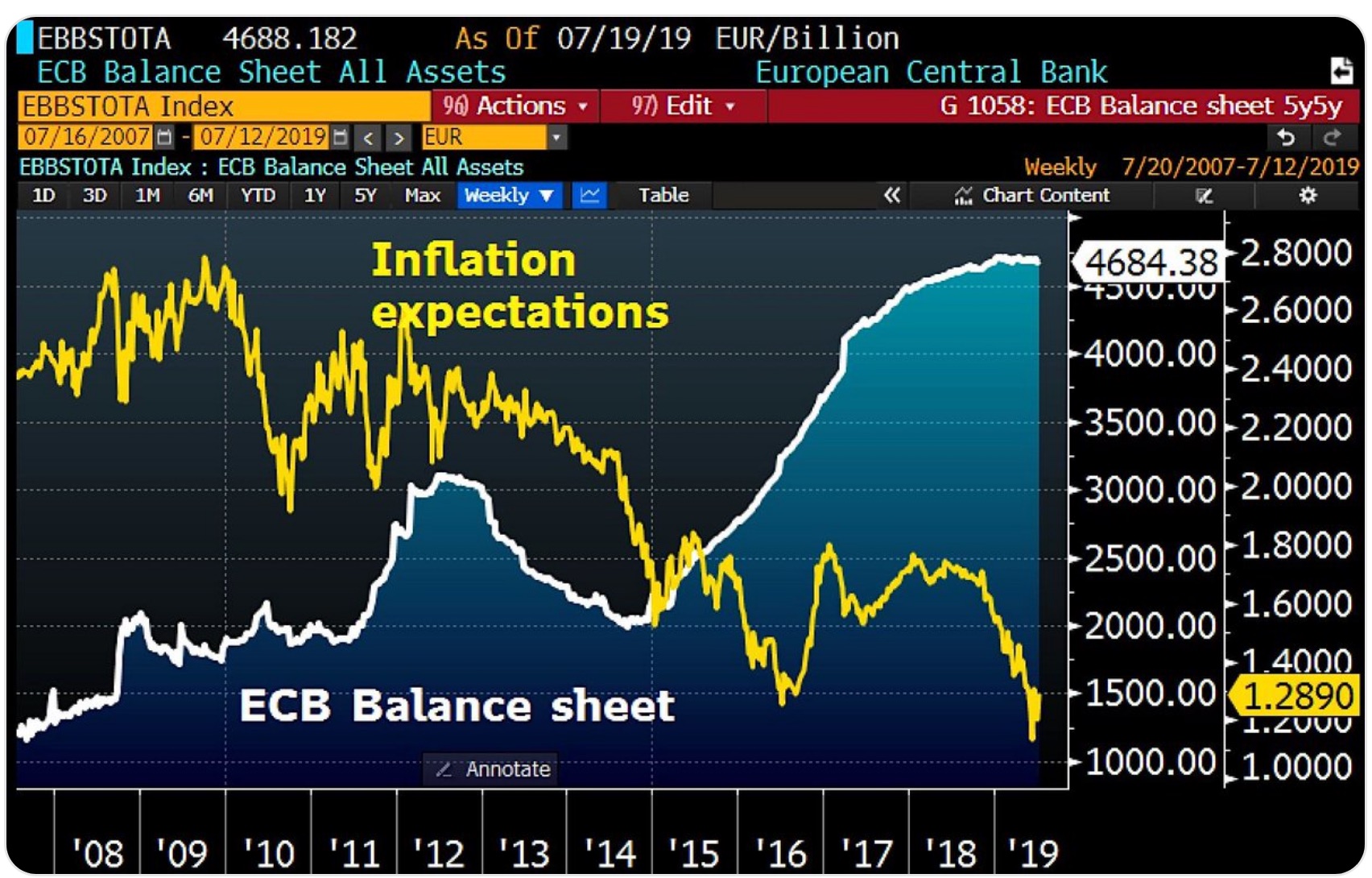 GREAT DEPRESSION II? The Only Comparison Dates Back To August 26, 1929 At The Market Peak 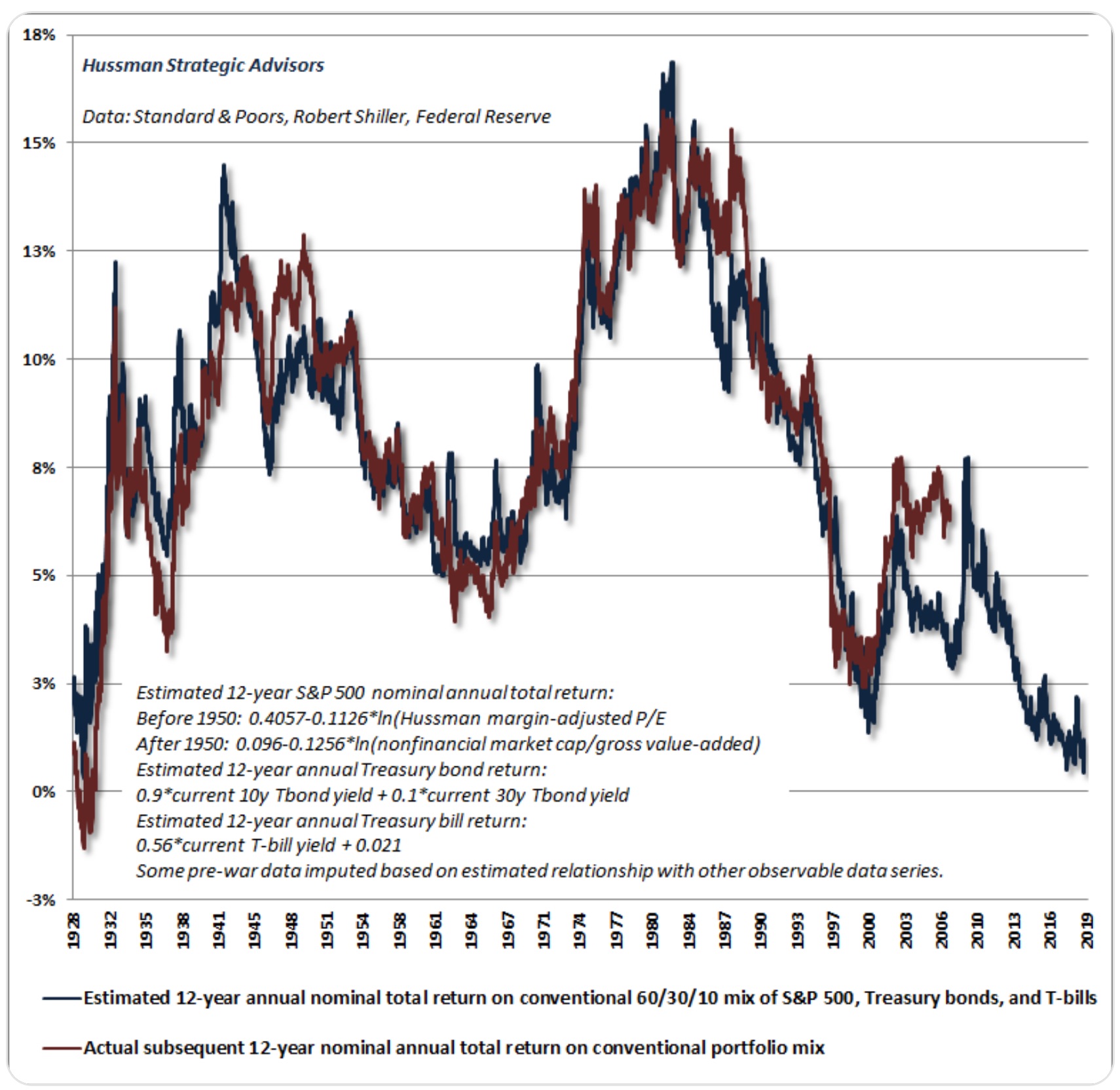 Gold Pulls Back As It Consolidates Recent Gains

After Failing For 10 Years…
Sven Henrich:  “After having failed reaching inflation targets for 10 years in a row maybe, just maybe, central bankers don’t know what they’re doing. But let’s wait another 10 years to reach a definitive conclusion.”

Silver Could Go Straight To $20
Graddhy out of Sweden:  “Get the feeling that silver is forming a bullish rising wedge right on the neckline for my double bottom, which would be a running correction. Very bullish normally and if so, even extra bullish here as it sits right on a large neckline. We could go straight to 20. (See charts below).

Despite Pullback, Silver Could Go Straight To $20 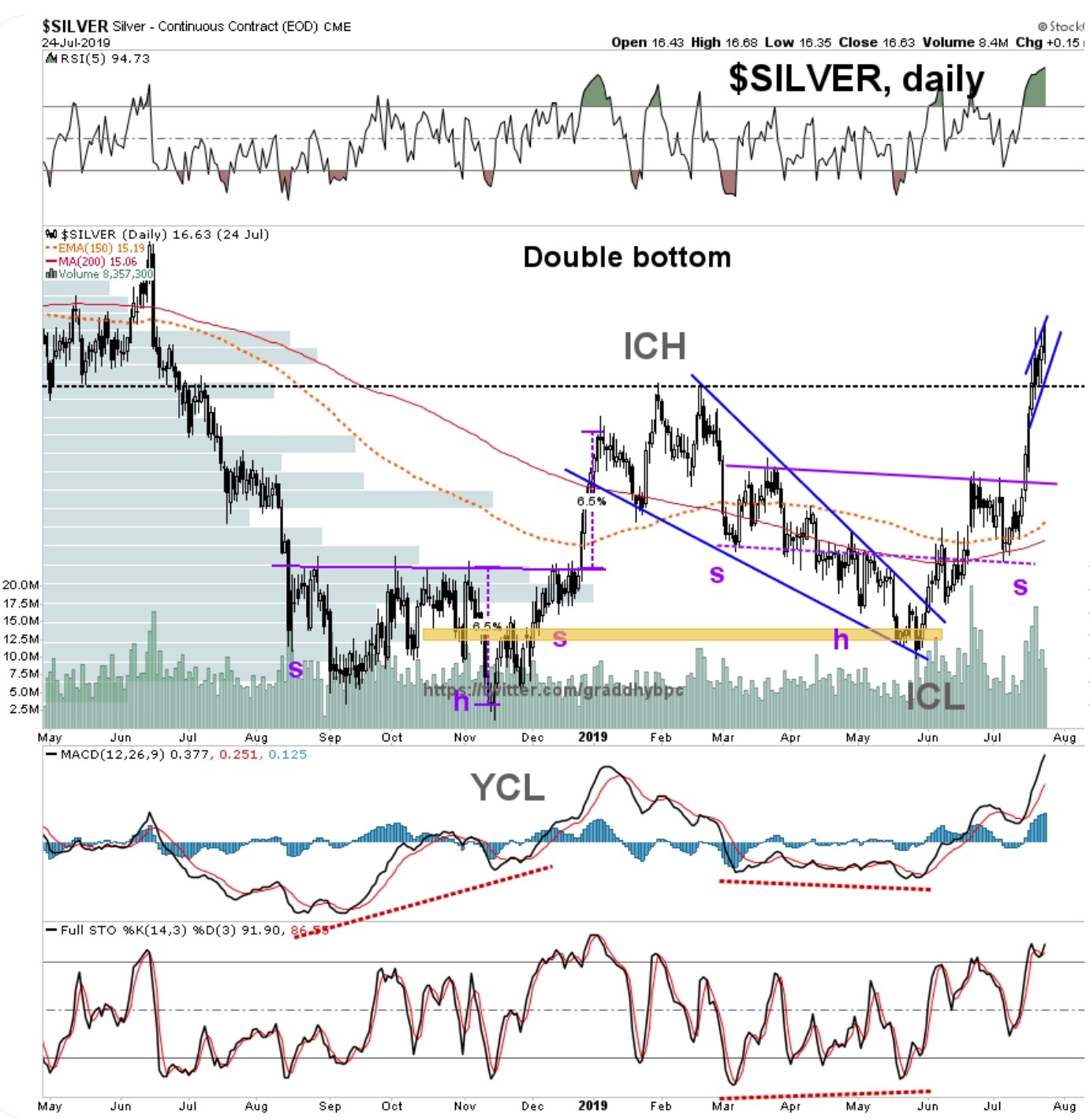 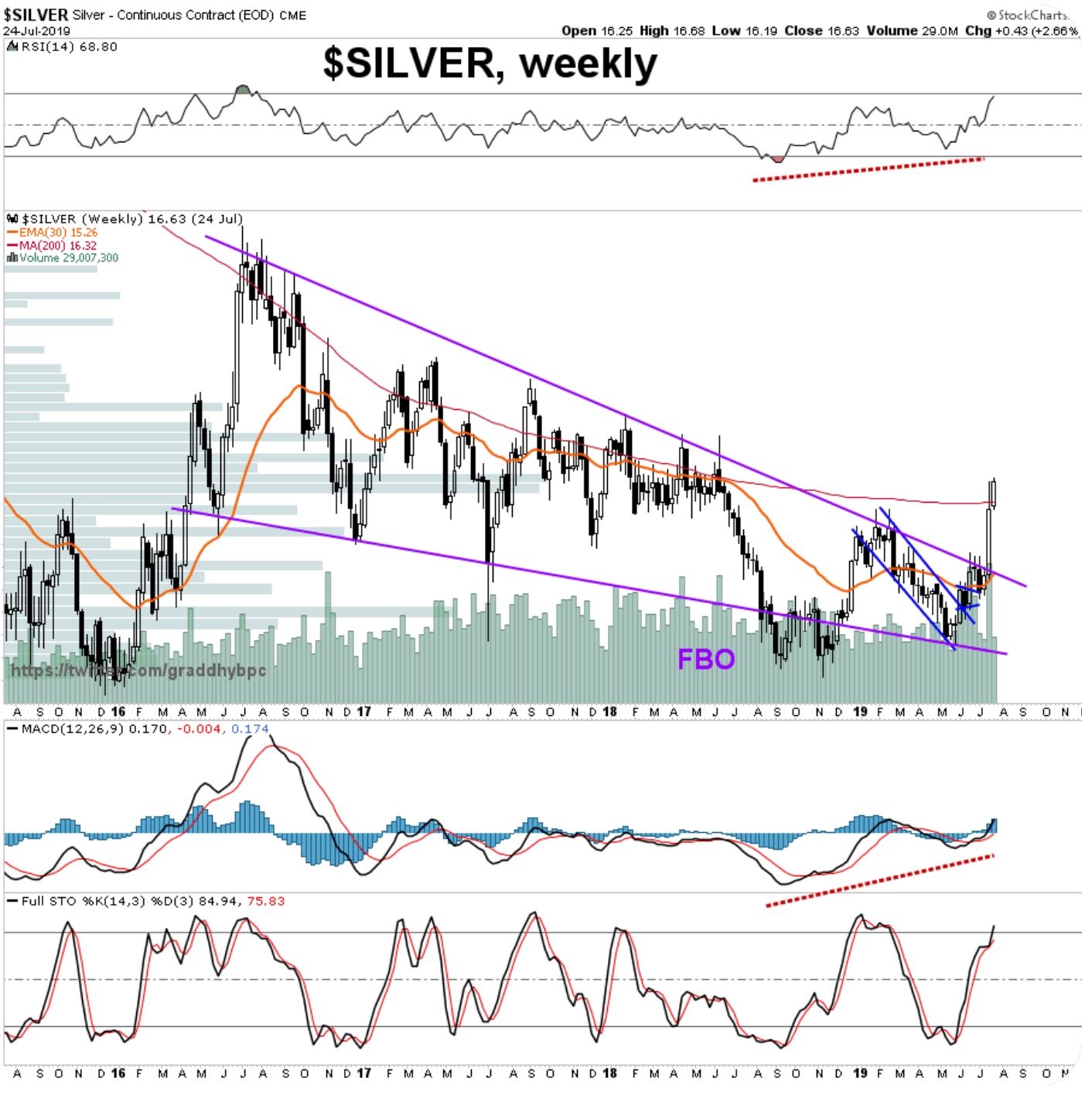 This Should Send Gold Soaring, ECB To Restart QE, IMF Warns, Plus Chart Of The Day CLICK HERE TO READ