With the Dow hitting new all-time highs along with the Nasdaq, one pro says the stock market is on borrowed time.  Also, will India actually ban gold imports?

Over the course of the day the market drifted sort of sideways and was just modestly higher with an hour to go, when I had to leave.

Away from stocks, green paper was slightly higher, oil was flat, and fixed bounced while the metals were mixed, with silver a couple of pennies higher and gold a little lower.

Still Voting (With Their Wallets)
It has now been a couple of weeks since the election and the major indices have all hit new highs. However, I am trying not to draw any definitive conclusions until we learn more about who is going to populate the Trump administration and exactly what they plan to try to accomplish. That said, no matter who they pick I expect there is going to be a fair amount of friction.

I also want to give the equity market some time to finish its somewhat emotional reaction to the election. I say “emotional” because, when looking back at what occurred in 1980, obviously emotion and optimism trumped the facts for some space of time, but it eventually took a couple of years of pain before real positives outweighed the negatives. We have a much, much worse hand to play now, although that is not to say we can’t all be better off in a couple of years from an economic standpoint — and that has to be the hope of everyone.

Nevertheless, I continue to believe that all of this semi-euphoria is a head-fake, although I think the bond markets are definitely right to finally stop discounting deflation and start the process of discounting inflation.

Bonus Q&A
Question: Hi Bill, Traders question: over the next 3 months, what offers more upside, the metals or the miners? Thank you 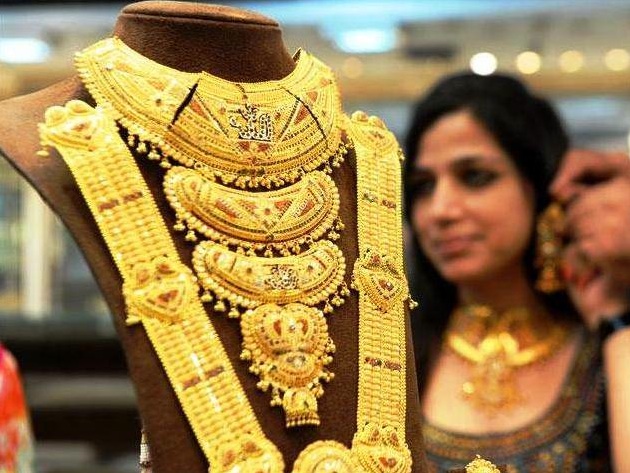 Will India Ban Gold Imports?
Question: Rumor has it that India is about to ban imports of gold. What do you think the chances are that this will really occur? And if so, how negative would it be for the price of gold?

Answer from Fleck: “Zero. And quite negative.”

Question: Hi Bill, In your recent daily rap, you indicated that the stock market is on borrowed time.  In the background of rising usd, are you confident that gold and silver will rise as a result the upcoming market correction. I thought in February that a weak dollar factored into the spectacular growth of miners.

Answer from Fleck: “If stocks decline for real, the dollar probably will as well. There are many factors at work at all times, and it is easy to pick one and say that it is THE variable. Thus, what happened early in the year was a function of more than just a weak spot for the dollar.”

***ALSO JUST RELEASED:  A Turn In The Tide, Plus A Remarkable Look At The Kennedy And Lincoln Assassinations CLCK HERE.