The man who, unbelievably, predicted the collapse of the euro against the Swiss franc in 2015, today sent King World News a brief note about Deutsche Bank’s failure to deliver gold and issued a dire warning. 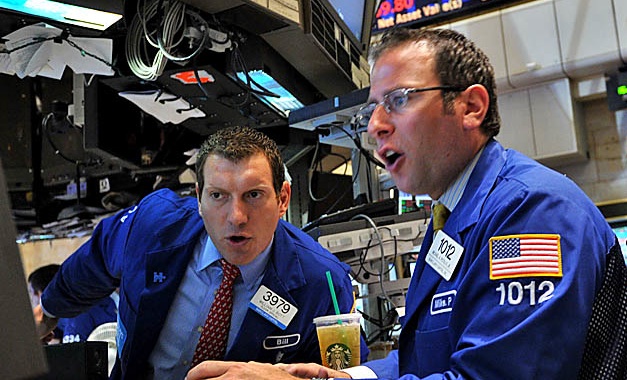 Also, for those who may have missed this from earlier today…

A weaker than expected jobs release in the United States has sent the price of gold and silver surging but here is the big surprise.  According to the release, there were a total of 151,000 jobs created in the U.S. and that was below the median forecast.  This immediately sent the gold market higher and silver surged more than 2 percent. 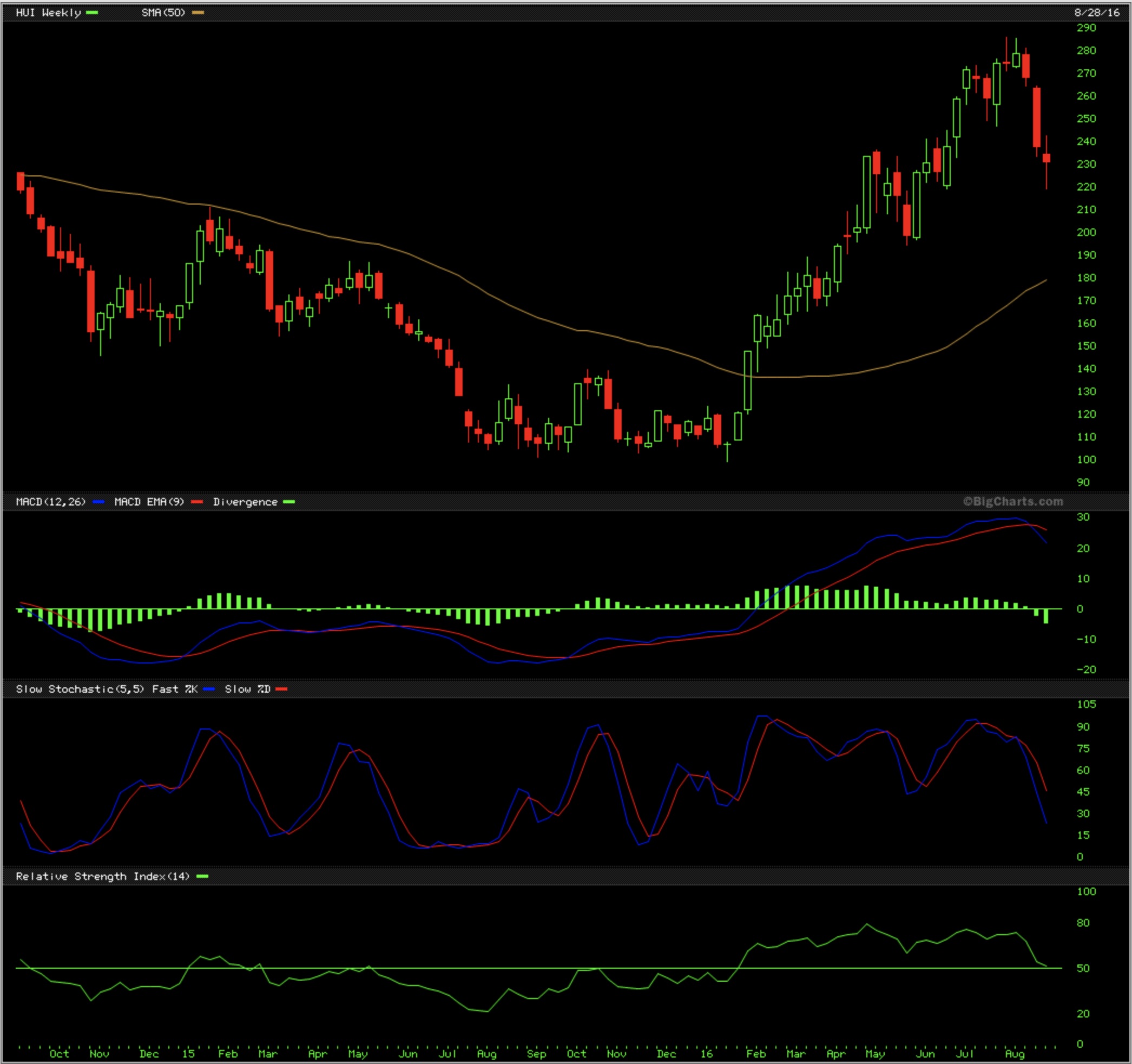 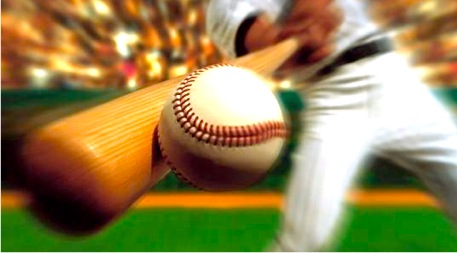