While stocks are melting up and the dollar is fading, below is a look at “the madness of people.” 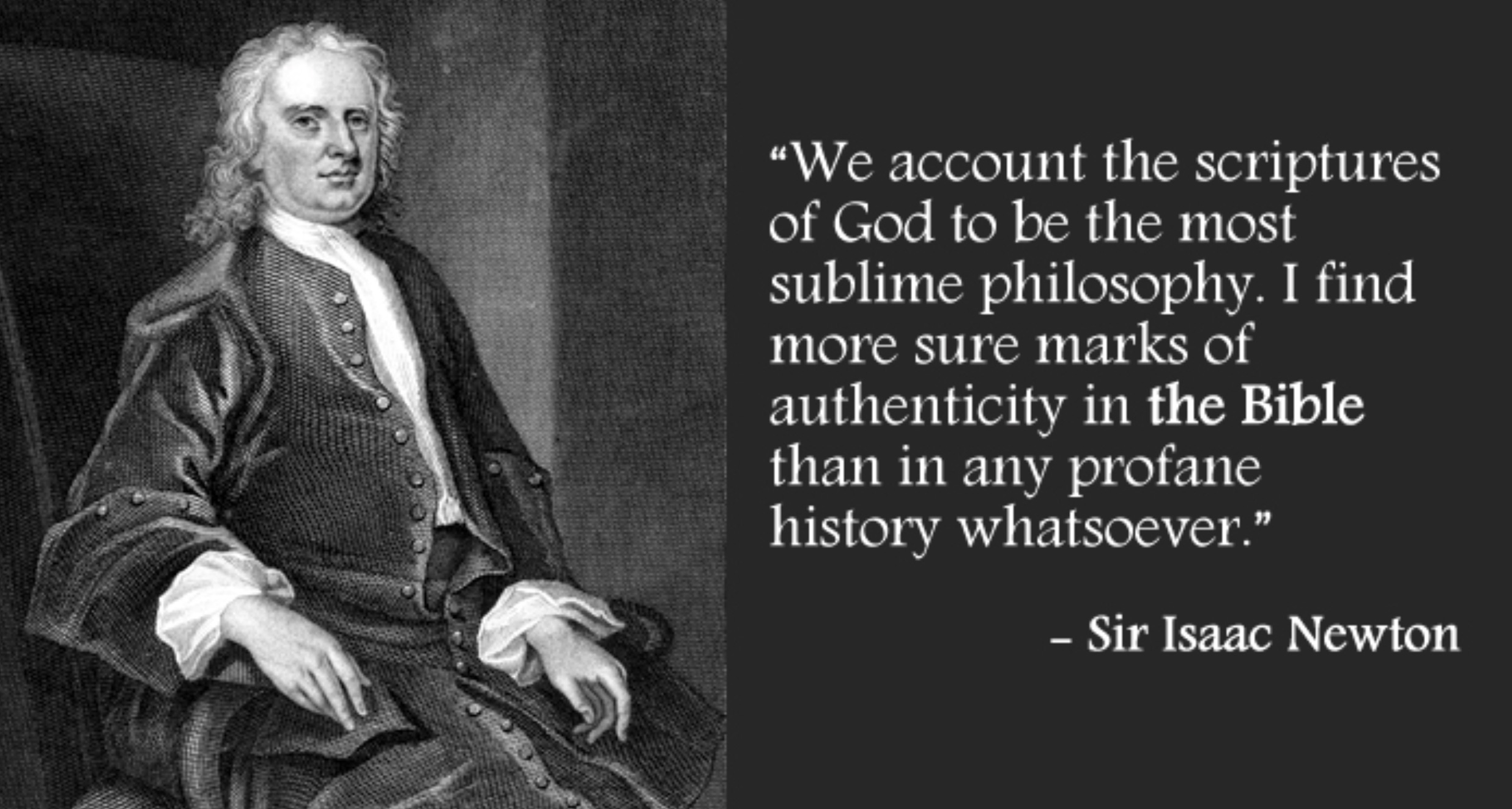 “I can calculate the motions of heavenly bodies, but not the madness of people.” — Sir Isaac Newton

“A well-known physicist and scientist in England, Sir Isaac Newton was also an investor, though not a great one.  A little known fact about Isaac Newton is that he lost 20,000 pounds ($2.72 million in today’s money) due to his speculation in the South Sea Company stock in the 1720s during the bubble.  “I can calculate the motions of heavenly bodies, but not the madness of people.” is the quote on his abilities of calculation after the loss of his investment.  It is not clear whether his loss on the stock market was a monetary loss or an opportunity cost loss.”

Jeffrey Saut continues:  Indeed, “I can calculate the motions of heavenly bodies, but not the madness of people,” and, that’s kind of how I feel now that the S&P 500 (SPX/2349.25) has overrun my short-term model’s maximum price objective of 2330, as well as exceeded my late-January/early-February downside “window of vulnerability” call. As stated, “Our models are not always right, but they are right a lot more than they are wrong.” In this case it appears that, again as stated, “It has become dangerous to forecast beyond a few hours because a DJT tweet or pronouncement can occur at any moment.“…

Plainly, investors’ enthusiasm for lower corporate taxes, reduced regulation, warmer relations with Russia, China, Japan, etc., are currently “Trumping” the models that have served us so well for decades. We do find it interesting, however, that the White House is “driving” the equity markets and not the Fed, which is a huge change from the past two decades. Clearly Ms. Yellen’s comments about excluding smaller banks from certain regulations lit a fire under many of the financial stocks on Tuesday, which carried the indices out to another new all-time high.

And then there was this kind email from one of our financial advisors on Tuesday:

“Unprecedented times for sure, a president that the world has not experienced, at least in my memory, and the street of dreams keeps playing out that dream.  The 2330 level was obviously broken today with an afternoon reversal. I have been cautious this year with new capital and my gut still tells me that stance is warranted.  That being said, what is going to be a catalyst for a pull back?  Hard to imagine that everyone believes Trump’s policies will play out exactly as he thinks, so I would hope traders have already taken a more moderate stance into account and are investing accordingly.  February typically is a negative month for new presidents coming into office; will Trump be one of those presidents that breaks that trend? What say you good sage, you have always been more right than wrong.”

Quite frankly, I am rarely at a loss for a directional opinion on the equity markets, but I must admit given the current environment I am somewhat confused. I mean stocks are ignoring the raging war between DJT and the U.S. intel community, the CPI surged 0.6% in January (see chart below). 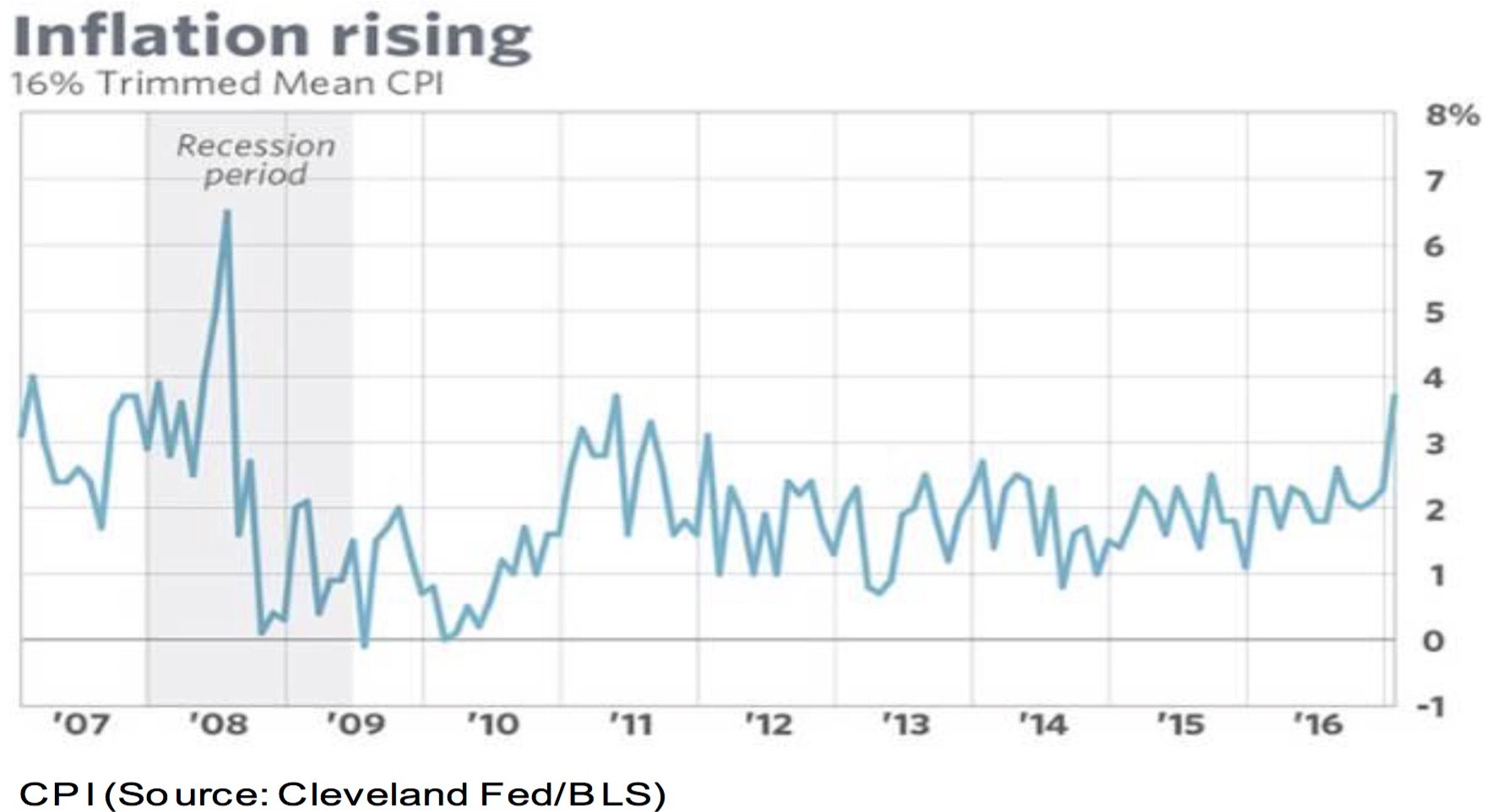 It is pretty clear the Fed is behind the curve and history suggests once that happens it is pretty tough to catch up, industrial production declined by 0.3% in January (0.0% estimate), Americans are more stressed than ever according to a recent study (stressed), the NASDAQ is approaching its most overbought level in history, the SPX has not experienced a 1% daily decline since October 11, 2016, we have bureaucrats (who nobody elected) seeking to undermine elected representatives . . . well, you get the idea. Indeed, “I can calculate the motions of heavenly bodies, but not the madness of people.”…KWN has just released the remarkable audio interview with Michael Belkin, the man who counsels the biggest money on the planet, from the largest sovereign wealth funds in the world to top mutual funds, pension funds, hedge funds, and private wealth in North America, Europe, Latin America and Asia, and you can listen to it by CLICKING HERE OR ON THE IMAGE BELOW.

Patient Gold & Silver Bulls Are Going To Be Rewarded

Inflation Skyrocketing Along With Money Supply!