Today a legend who was recently asked by the Chinese government to give a speech to government officials in China warned King World News that China's insatiable gold demand is being fueled by fears that the global financial system may crash.

Eric King:  “John, you are connected to China at the highest levels of government.  I know you have seen several key charts that KWN featured, one of them was the Gold vs Monetary Base Ratio and another was the Fed’s Balance Sheet vs Gold Price.  Obviously China is aware of the massive distortions in these ratios and they have responded by buying up all the physical gold they can.  They are trading in dollars for gold as fast as possible.  What is China’s perspective based on your conversations with high level officials in China?”

John Ing:  “China is awash in dollars as a result of the massive money creation.  China knows that the Fed’s balance sheet has grown to almost $5 trillion and they also know that the price of gold is radically undervalued when compared to the Fed’s bloated balance sheet.  Both the Chinese and the Russians know that the United States can’t pay back its staggering debt without massively debasing its currency, so they have both been huge buyers of gold because a day of reckoning is near.

The massive purchases of physical gold by the Chinese are also being fueled by the oceans of derivatives that threaten the stability of the global financial system.  Two key executives announcing their resignations from Deutsche Bank have not gone unnoticed by China.  The Chinese feel that the enormous quantity of global derivatives could create even more panic and instability in the future than what the world already went through during 2008 – 2009 collapse….

Who Backstops A Collapse Of Deutsche Bank?

“Deutsche Bank is the world’s largest holder of derivatives.  When you compare the mountain of leverage Deutsche Bank holds on its derivatives book with Germany’s entire annual GDP, which is only $3 trillion, the question becomes:  Who backstops a collapse of Deutsche Bank?  We are talking 15 or 20 times the leverage of Germany’s annual GDP in one bank alone.  It’s simply too big for Germany to handle.

And it’s not just China that is buying gold.  Russia recently announced its plans to dramatically increase its gold hoard.  The Russians are doing this for a number of reasons.  One is that they are frozen out of the Western financial system.  But it is also because Russia knows that the more gold they own, the stronger it will make their currency over long haul.  So that’s why we have seen and will continue to see a dramatic increase in Russian gold purchases.

But we also continue to see the Chinese draw down huge amounts of physical gold.  In the week of May 29th alone we saw China take 37 tonnes of gold.  In the first five months of this year the Chinese have already accumulated 983 tonnes of gold from the Shanghai Gold Exchange.  That doesn’t include any of their own internal mining production or accumulation from London or direct gold purchases from mining companies themselves. 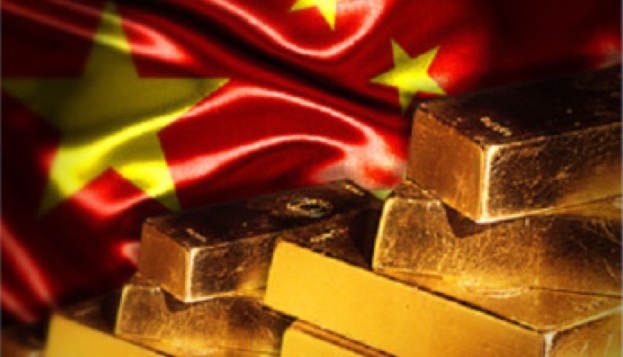 So the Chinese appetite for gold can only be described as insatiable.  And this is while the Western mainstream propaganda arms continue to tell their people that gold is a worthless relic.  The Chinese know that is a lie that is just being spewed out to the public in the West to slow the hemorrhaging of physical gold out of Western vaults. 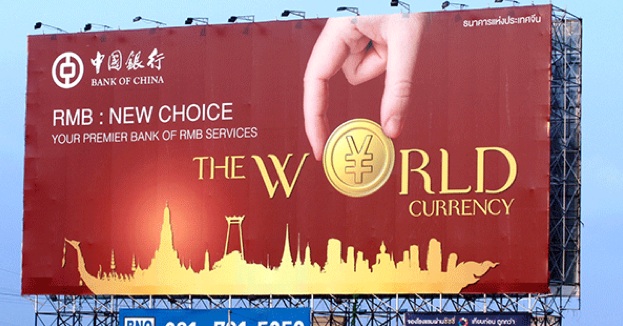 China's Historic Buying Spree Is To Back Its Currency With Gold

But most importantly, Eric, China is on a historic gold buying spree because they intend to back their currency with gold.  And yes, all of this is being done at the same time the Western mainstream media is being used to tell the public that gold is a relic that nobody should own.” ***KWN has now released the extraordinary audio interview with Bill Fleckenstein, where he discusses why the stock market is going to collapse and why the coming financial unwind will be so brutal, the gold and silver takedown, what surprises to expect next and much more and you can listen to it by CLICKING HERE OR ON THE IMAGE BELOW.