Today John Embry told King World News that the price of silver is about to soar as world markets approach a day of reckoning.

Silver Set To Soar
John Embry:  “Eric, I think we are finally getting closer to a major turn in the price trend for silver.  The cartel’s many years of relentless downside assault on the silver price on the Comex paper market are finally having an effect on the physical market.  Very simply, at this ridiculously low, totally uneconomic price level, silver mine production is beginning to collapse in most constituencies.  This is very important in that, unlike gold, a significant proportion of new silver mine supply and scrap recovery is consumed in new industrial and medical applications…

John Embry continues:  “Thus, a dramatic drop in new mine supply will ultimately lead to silver pricing taking place in the physical market, rather than in the totally fraudulent paper markets controlled by the bullion banks, central banks, Western governments, et al.  However, this could be a classic case of be careful of what you wish for.

Gold and silver’s traditional role, besides representing real money as opposed to the fiat garbage currently in vogue, is to act as the so-called ‘canary in the coal mine’ when it comes to judging the validity of the current monetary policy.  When the ludicrous global monetary policy currently in effect is totally discredited by sharply rising gold and silver prices, financial mayhem is guaranteed to occur.

The Greatest Asset Inflation In History
As anybody who has been following the monetary saga post- the 2007/2008 financial crisis knows, monetary policy globally has been out of control and has fueled the greatest asset inflation history. 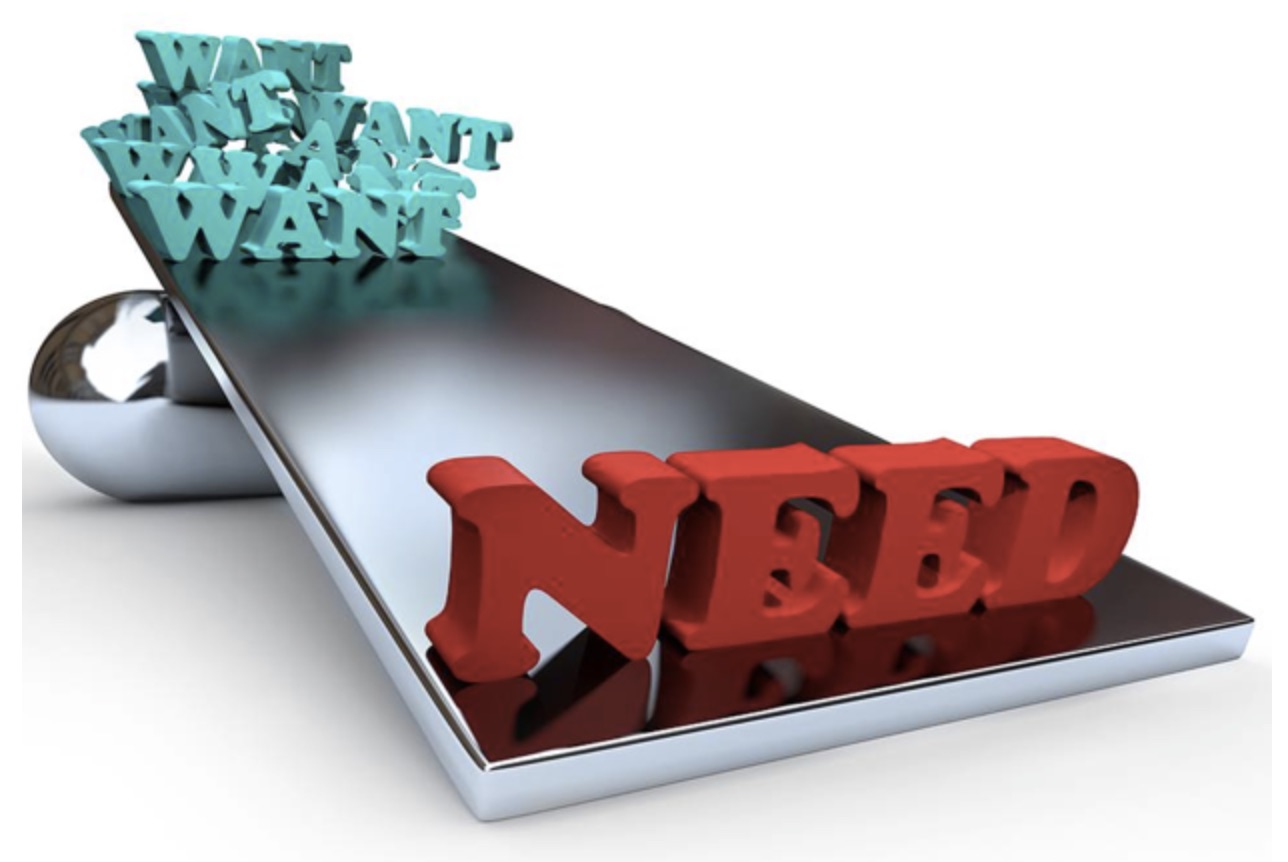 The only reason it hasn’t manifested itself in consumer price inflation to any large degree reflects the basic economic weakness globally and the consumer’s inability to soak up the more than adequate supply of most items.  Necessities have risen in price more than the authorities will acknowledge.  Discretionary items possess absolutely no pricing power.

Now this will all change in my opinion when the monetary creation becomes so excessive that the value of all fiat currencies craters, fueling massive price rises in everything.  That is what the world is facing in the not-too-distant future.  In that environment, gold and silver will fill their traditional roles and act as stores of real value.

Jobs And Why Gold & Silver’s Day Is Coming
In many ways, what is coming in the prices of gold and silver has been foretold by the spectacular rise of the cryptocurrencies, as the more prescient amongst us attempt to escape the inevitable demise of the fiat currencies.  Because their are no particular shorting techniques to control cryptocurrencies like there are in the paper markets for gold and silver, they have reflected the true debasement of fiat currencies.  Whether they continue to prosper remains to be seen, but gold and silver’s day is most assuredly coming. 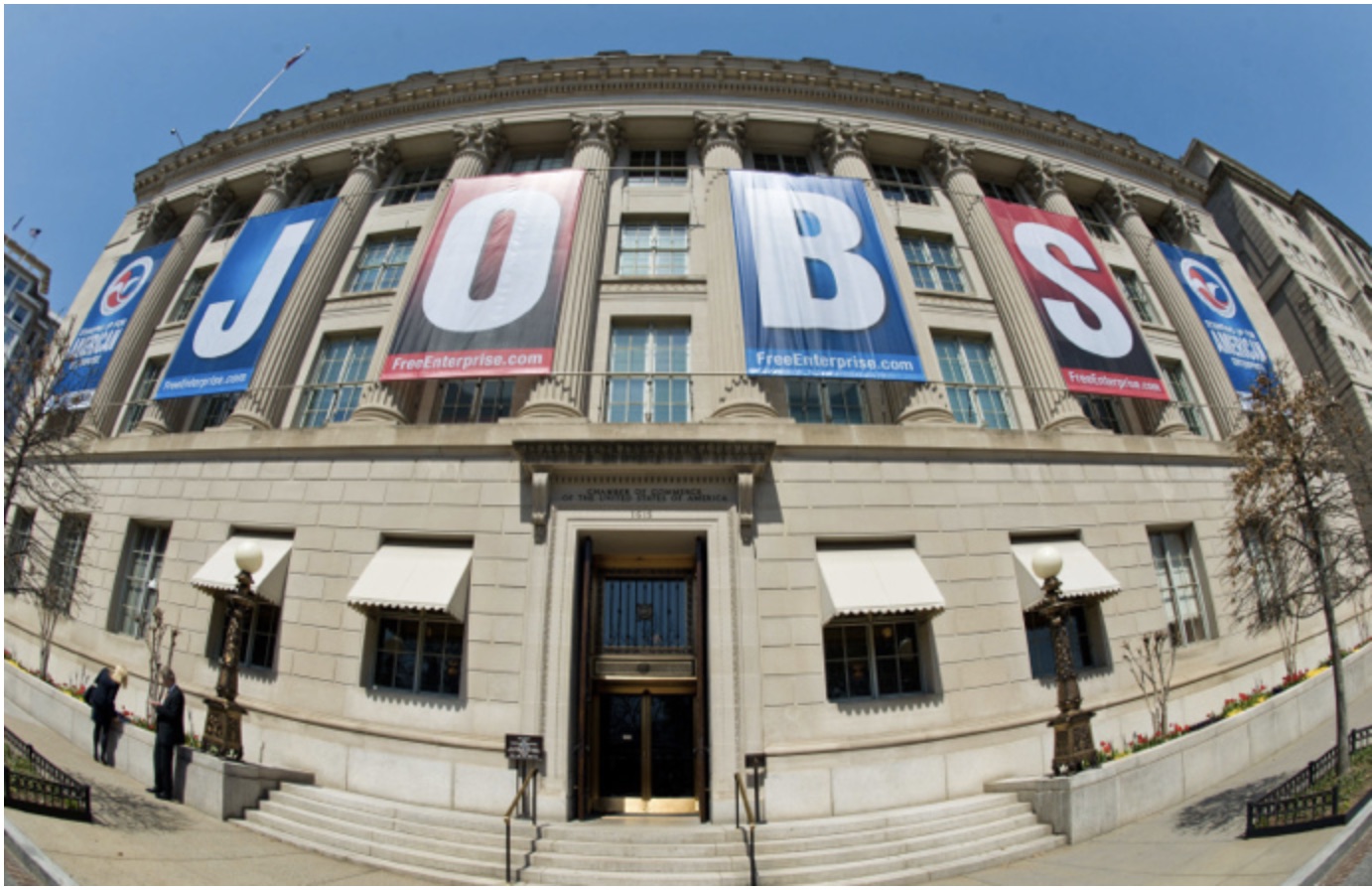 In closing, I would like to comment briefly on last Friday’s Jobs Report.  In short, it was an insult to the intelligence of anybody with an IQ greater than that of a grapefruit.  The vast proportion of the alleged 209,000 that were created were generated by the totally discredited birth/death model, which by formula measures the number of new jobs created in small businesses without making any attempt to enumerate them.

In the wake of the financial crisis 9 or 10 years ago, this model has been proven to be totally invalid.  In addition, full-time jobs have actually declined significantly, while low paying, part-time jobs rose dramatically.  The totally bogus 209,000 jobs supposedly created exceeded official expectations and was thus used last Friday as a cover to drive down gold and silver prices sharply on the Comex.  What a joke.  The increasingly blatant nature of all the fraudulent activity suggests that we are rapidly approaching a major turning point.  Investors must use extreme caution here and avoid seriously overvalued assets at this juncture.”

SPROTT: Gold Correction Is Coming To An End!